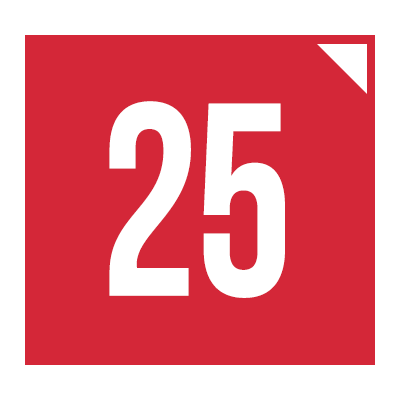 Number BY THE NUMBERS
KU’s regular-season nonconference winning streak came to an end at 25 matches against No. 14 Purdue on Friday, Sept. 16. 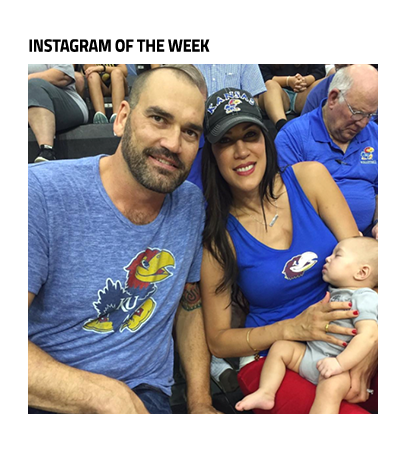 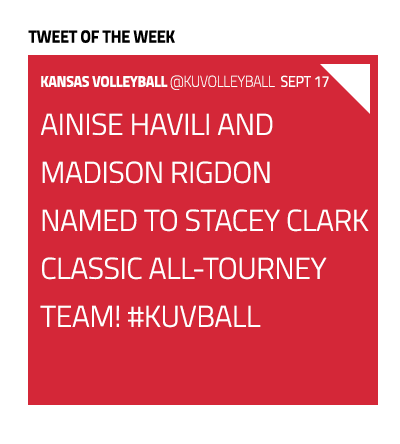