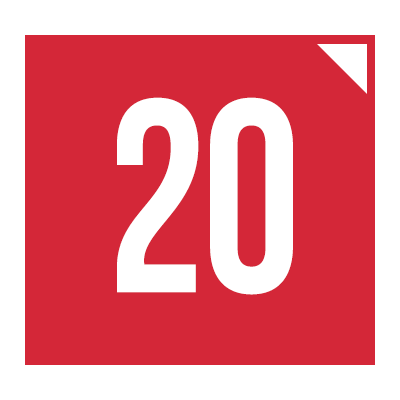 Number BY THE NUMBERS
Kansas has been ranked in the top-25 for a program-record 20-consecutive weeks. 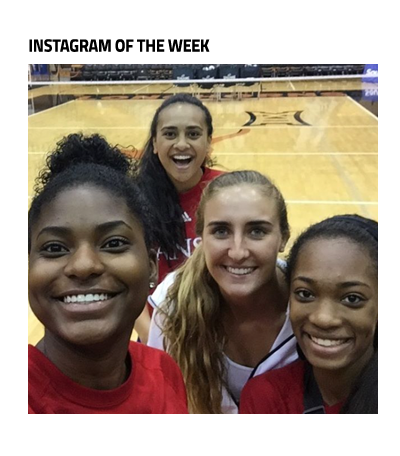 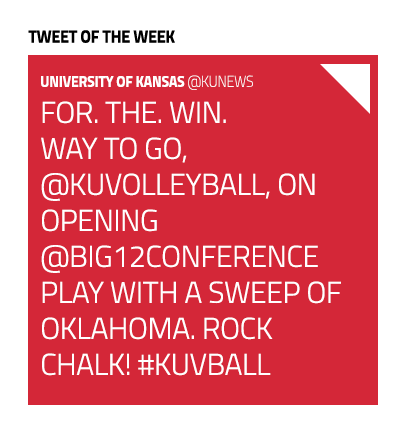