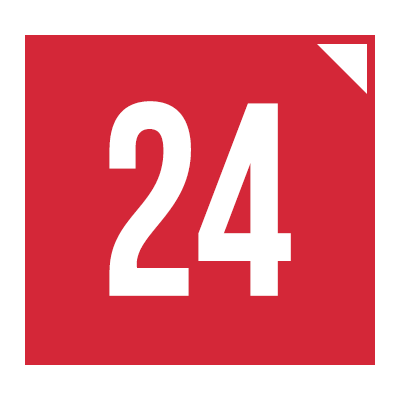 Number BY THE NUMBERS
With Kansas’ 81-57 victory over Washburn on Sunday afternoon, the Jayhawks increased their winning streak in exhibition play to 24-straight victories dating back to 2004. 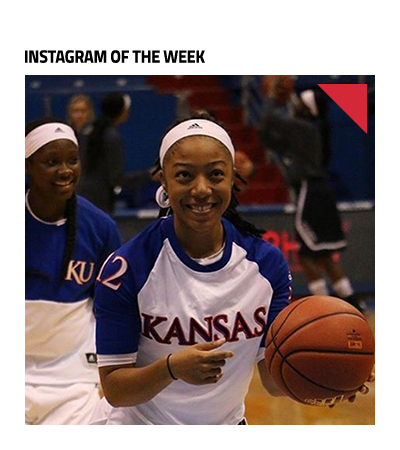 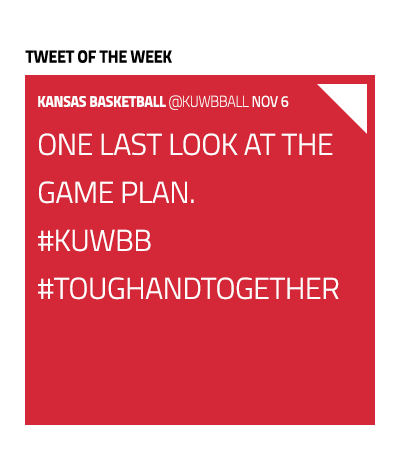