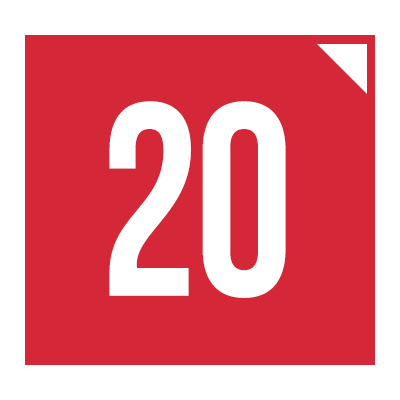 Number BY THE NUMBERS
Redshirt sophomore guard McKenzie Calvert was one point shy of her career-high 21 points Sunday against Missouri State. She finished the afternoon with a team-best 20 points. 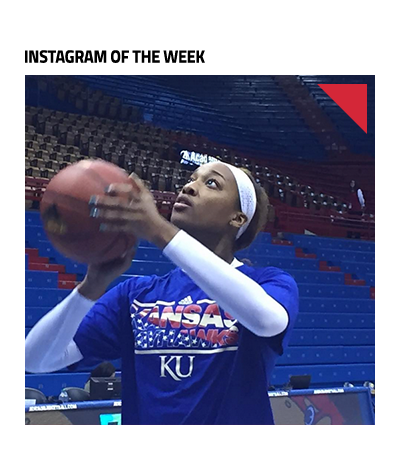 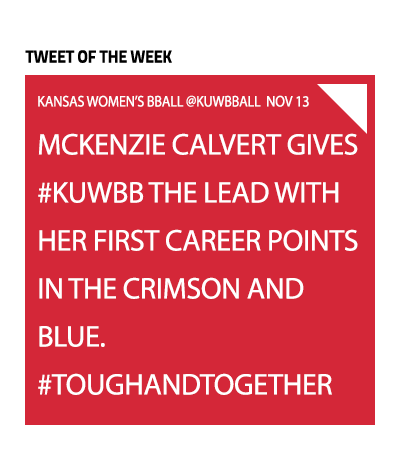