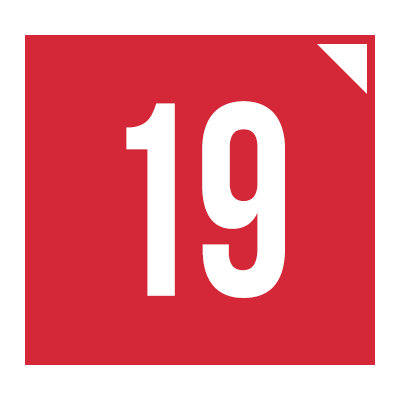 Number BY THE NUMBERS
Sophomore guard Kylee Kopatich scored a career-high 19 points behind an 8-for-17 effort in a 72-36 victory over Rhode Island Sunday. 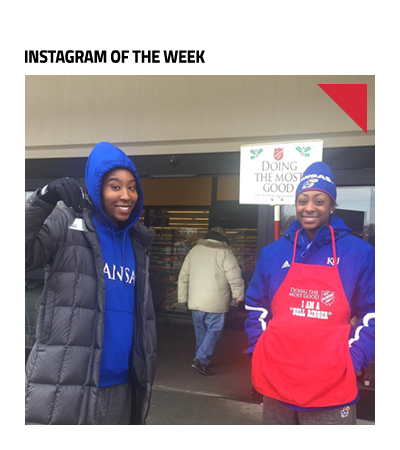 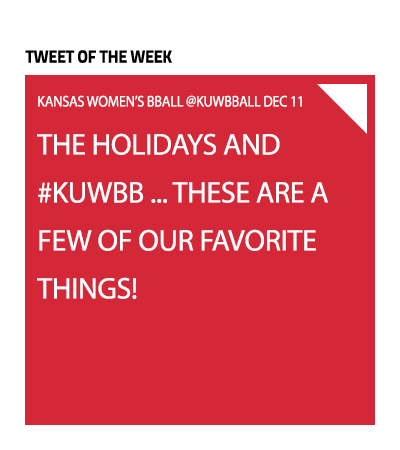