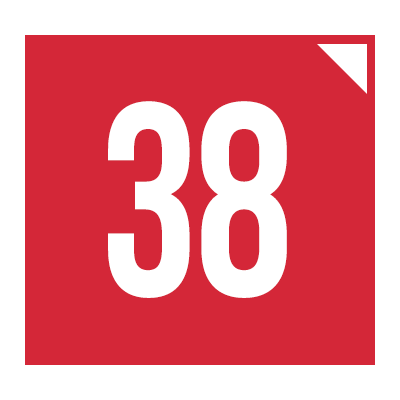 Number BY THE NUMBERS
Going into Saturday’s game, Kansas’ bench was averaging 22.8 points, but scored a season-best 38 points against Arizona. 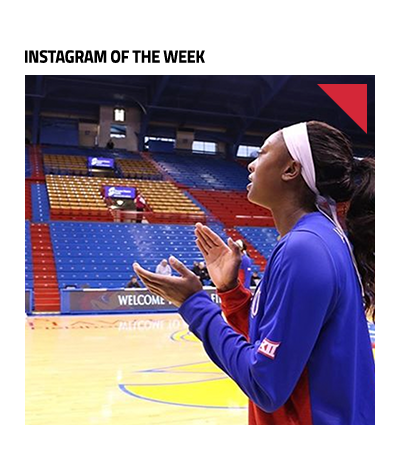 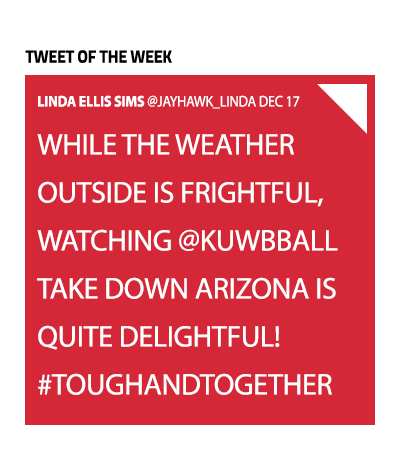