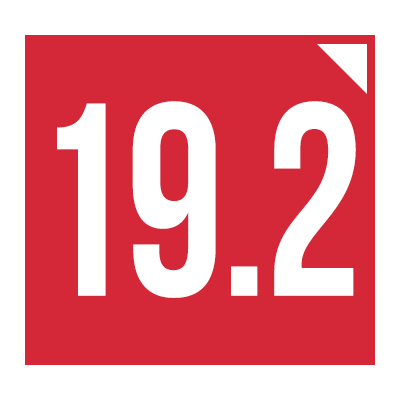 Number BY THE NUMBERS
The Jayhawks lead the league in turnovers forced this season with 19.2 per game and averaged 20.0 forced turnovers per game in two outings last week. 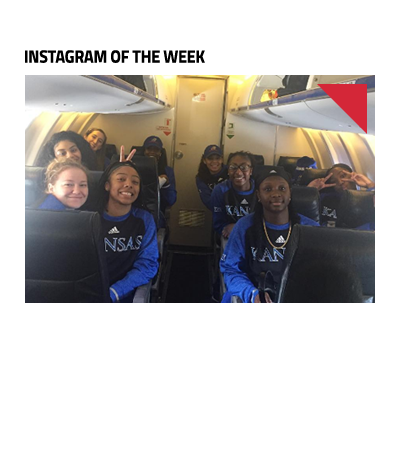 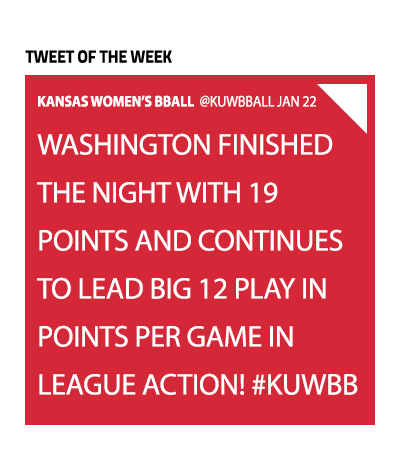