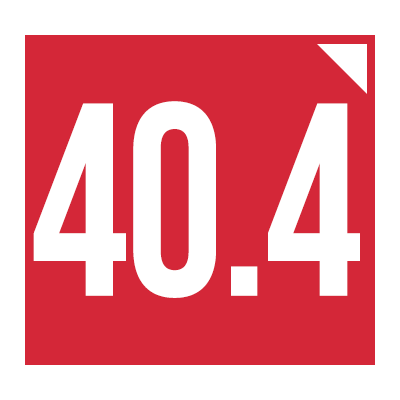 Number BY THE NUMBERS
In two games last week, Kansas women’s basketball connected on 40.4 percent of its attempts from the 3-point line. 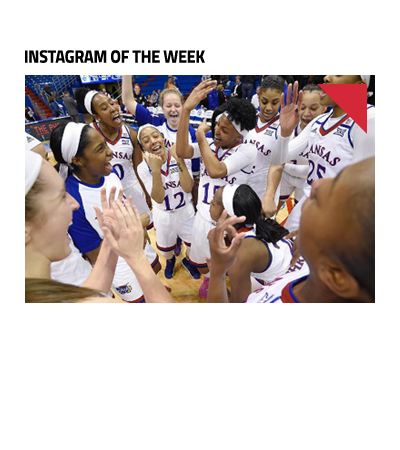 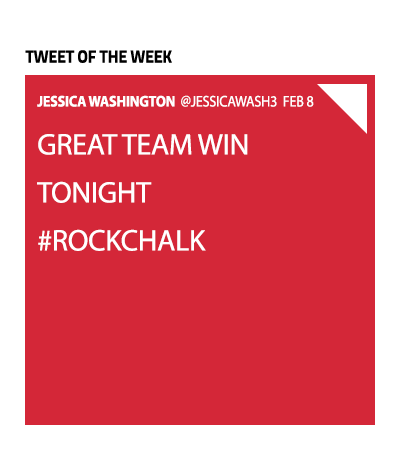