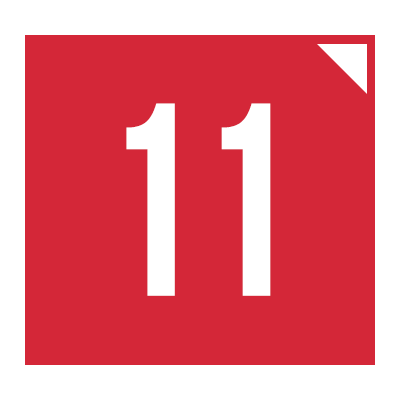 Number BY THE NUMBERS
In her first season in the Big 12 Conference, redshirt junior guard Jessica Washington has led all scorers in 11 of her 18 league outings in 2017. 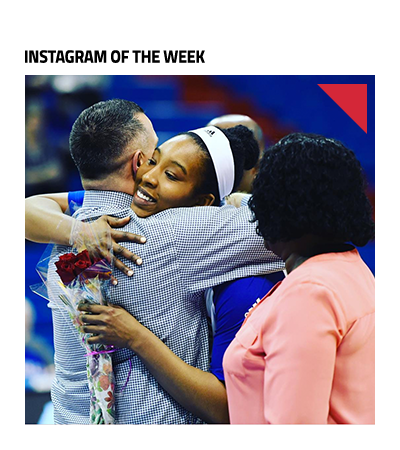 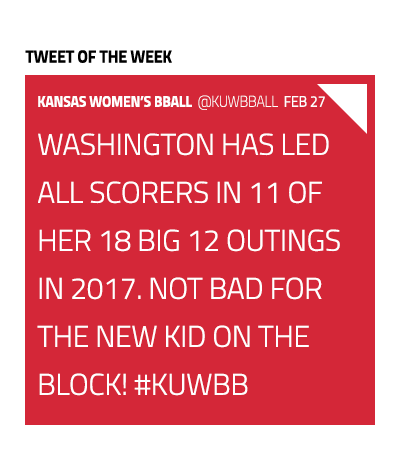