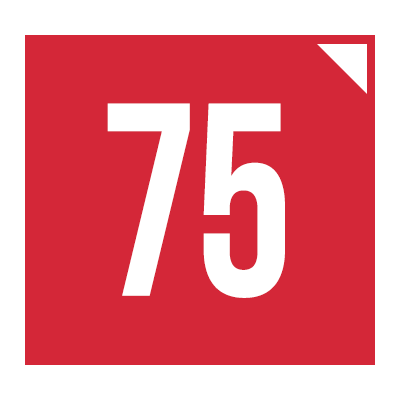 Number BY THE NUMBERS
Freshman Yi-Tsen Chou shot a career-best 75 in the first round of the Cardinal Cup on Sunday, October 23. 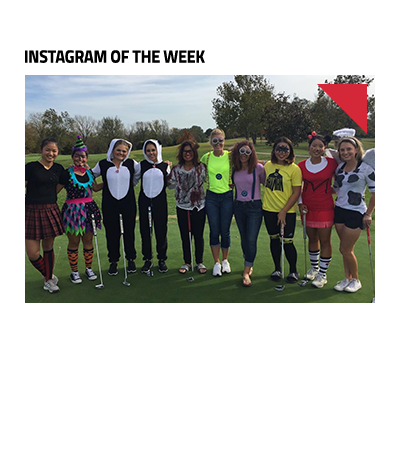 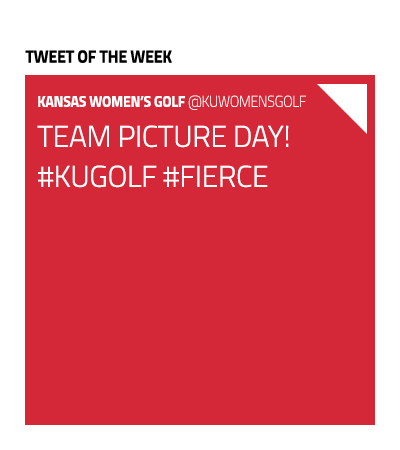