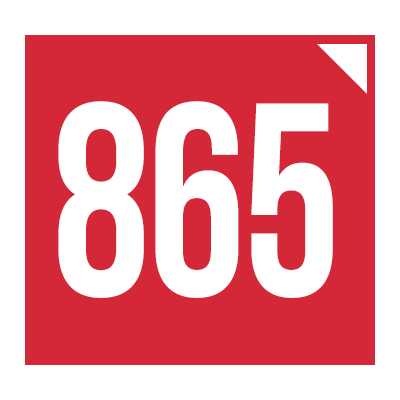 Number BY THE NUMBERS
In the first tournament of the spring, the Kansas women’s golf team collectively shot a one-over par, 865, its lowest score so far of the 2016-17 season. 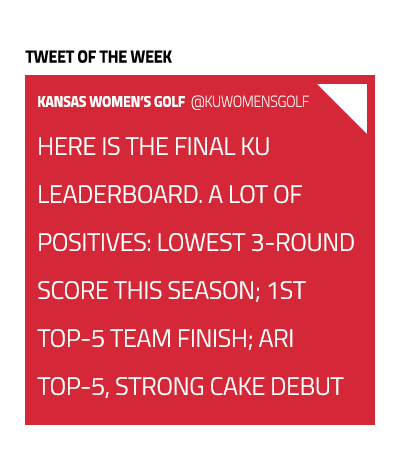