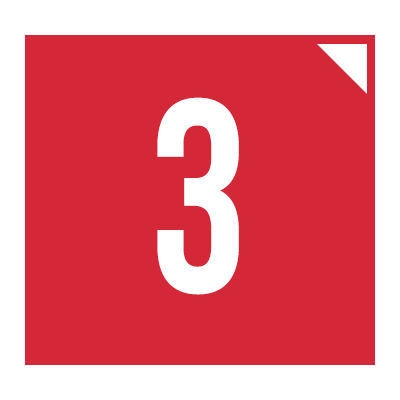 Number BY THE NUMBERS
The number of Jayhawks who either established new career-best rounds or equaled their previous best while competing at the 2016 Schooner Fall Classic. 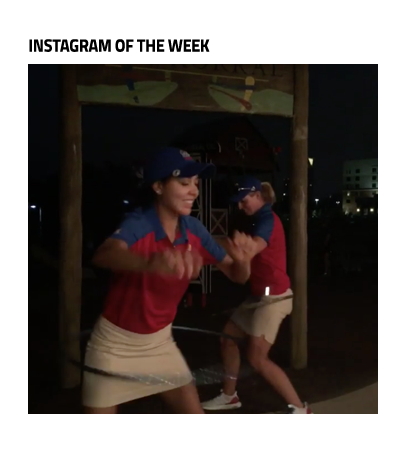 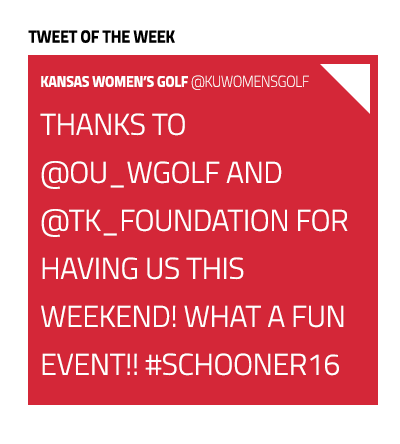