RCW: Leading on and off the field 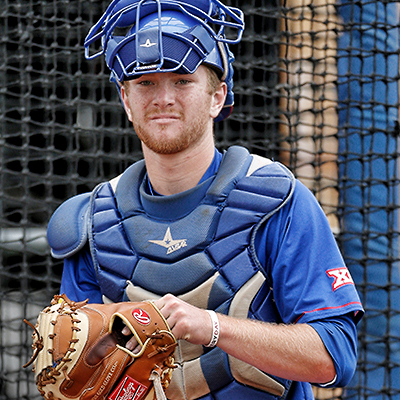 Baseball has always been a family game for John Remick. The senior catcher for the University of Kansas started playing baseball when he was just three years old, following in the footsteps of his older brother.

“I wanted to do whatever he was doing so I would always go to his practices with my dad and try to be as good as him,” he said. “He was the one that led me to the sport.”

Inspired by his brother and former San Diego Padres player, Trevor Hoffman, Remick did whatever he had to do to ensure he would play baseball at the Division I level.

Hoffman, a shortstop turned pitcher, was converted to a closer by the Cincinnati Reds after minimal success swinging the bat.

The struggles Hoffman faced motivated Remick in his pursuit of a Division I baseball career.

“He (Hoffman) just did whatever he could to keep playing baseball. It’s the same with me,” Remick explained. “I always wanted to play college baseball and do whatever I could. When I got the opportunity to play here, I took it and I’ve enjoyed every minute of it.”

The journey from San Diego, California to Lawrence, Kansas was a relatively easy decision for Remick. A series against the Texas Longhorns that ended in cleared benches from both dugouts sealed the deal on his recruiting trip in Lawrence.

“Seeing that fire between the teams, that rivalry. It just made me want to come here,” he said.

After coming to KU in 2013 as a freshman, Remick joined a team full of leadership, talent and heart. He had the opportunity to be a part of the team that earned Kansas’ fifth NCAA Tournament appearance. The chance to compete in the Louisville Regional his first year with the Jayhawks taught him a lot about leadership.

Remick described his experience in the NCAA Tournament as “very, very special.”

He adapted his leadership style by the example of his teammates. Remick recalls senior captain Ka’iana Eldredge having a son and serving as a father figure for the team throughout his freshman year.

“The older guys back then were able to show us younger guys what it took,” he said.

After finishing with a 35-26 record and earning third (15-9) in the Big 12 Conference in the 2013-2014 season, the Jayhawks fell to the bottom of the conference standings in each of the next two seasons.

“The past few years, we’ve struggled to have that same drive as a team and to come together as one, where I think this year we’re much more together as a group,” Remick said.

In order to make a sixth appearance in the NCAA Tournament, Kansas baseball’s primary focus has to be on “we” not “me.”

“We need to hold each other accountable as we’re playing. We can’t be playing for ourselves,” he said. “It’s playing to win the next game.”

Remick’s leadership will be key in each game this season as the Jayhawks work their way back toward the top of the Big 12 standings.

The Jayhawks named Remick one of the team’s captains for the 2017 season because of his attitude and ability to lead off the field.

“I was very surprised that I was named a captain,” he said. “Not that I don’t think I have the leadership, just because I didn’t think I had the playing time that Matt McLaughlin and Stephen Villines have.” 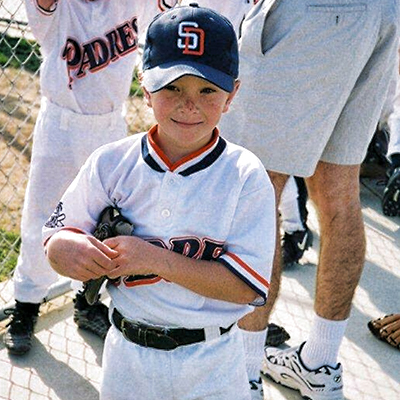 The example that Remick sets on and off the field is what made him an ideal candidate for captain.

“It’s easy to be a leader when your name is on the line up card everyday,” head baseball coach Ritch Price said. “It’s harder (to be a leader) when you’re a role player and a senior and you’ve backed up for three years, but he’s earned the respect of our coaching staff and our players by the example that he sets each and every day.”

In addition to developing as a leader, Remick has grown as an athlete and player. When he first arrived at KU, he was much smaller than he is now. He put on weight and improved his strength, but that was just the start of his development as a Division I baseball player.

“I’ve gained a lot of weight to help me become strong enough to grow as a player,” Remick said. “The coaching staff has really put a lot of time into helping me grow with my swing and be able to hit for more power than I was able to when I came in.”

The tools and facilities that Kansas Athletics and the baseball staff provides, deserves to be credited for the success and growth of KU student-athletes. 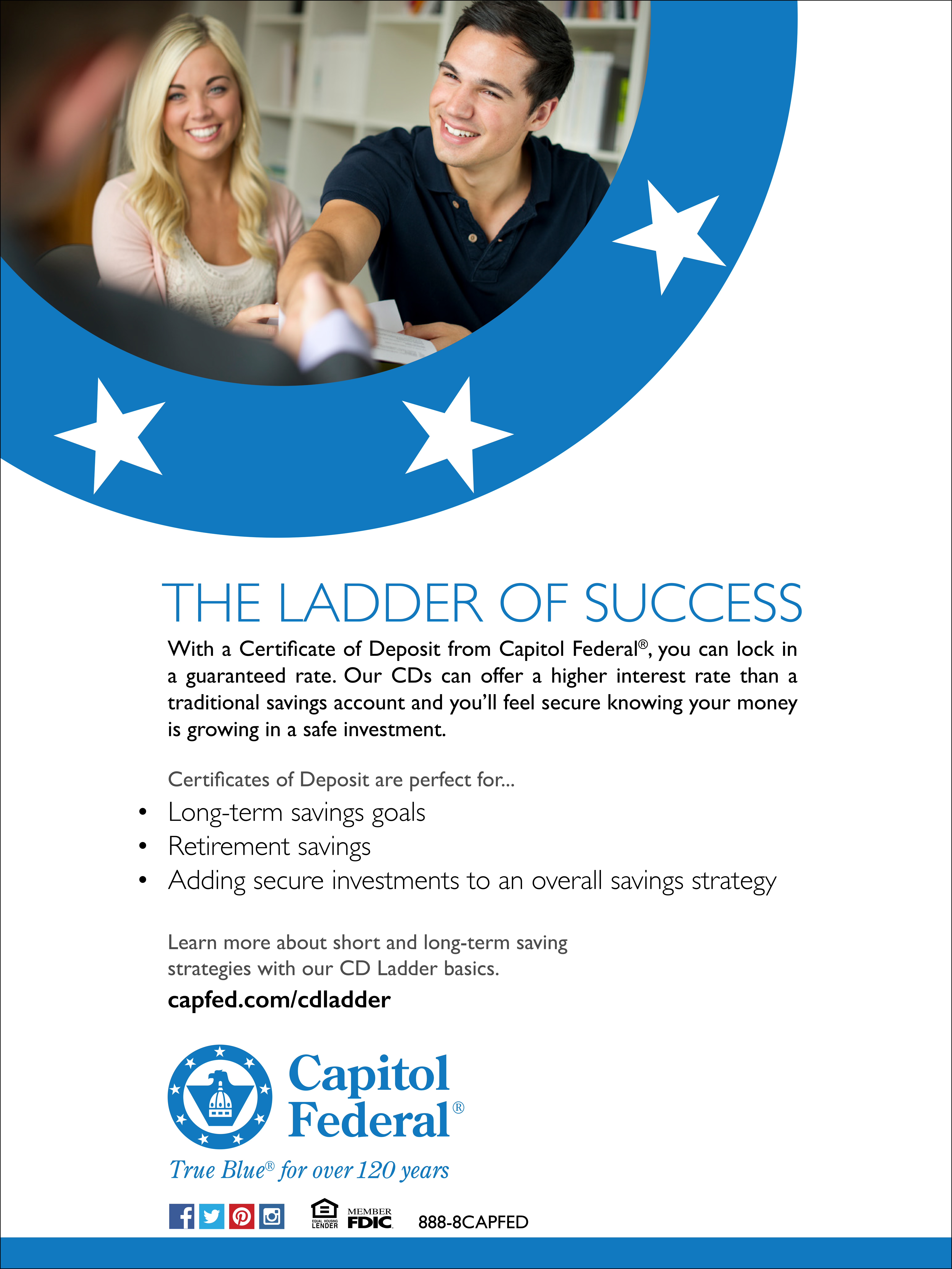 Donors of Kansas baseball have contributed to the numerous facilities available to the team including Hoglund Ballpark, McCarthy Family Clubhouse, the Padgett Family Indoor Facility and the Rich Jantz Cardio Room. These facilities provide year-round training opportunities for athletes.

While these facilities, tools and access to trainers have been essential in athletes like Remick’s improvement, the opportunity to get more action on the diamond is key in his success during his senior season.

“The opportunity to play more (is key),” Price said. “I expect him to get some opportunities to not only play, but also get the chance to swing the bat possibly even DH during the course of the season.”

No matter if he’s on or off the field, Remick’s role on the team is vital to KU’s success this season.

“He catches all of the bullpens and when he gets the opportunity to play, he gives you 100 percent every time you put his name on the line up card and put him on the field,” Price said.

The effort given is always the same if he’s playing, leading or motivating his teammates. Remick gives 100 percent in everything he does.

“Whether he’s playing or he’s backing up, he’s the same guy each and every day,” Price said. You need guys like that in your program if you’re going to have a good team.”

Remick is that guy for the Jayhawks. He has seen the program at its best and knows what it takes to get Kansas back to that point. 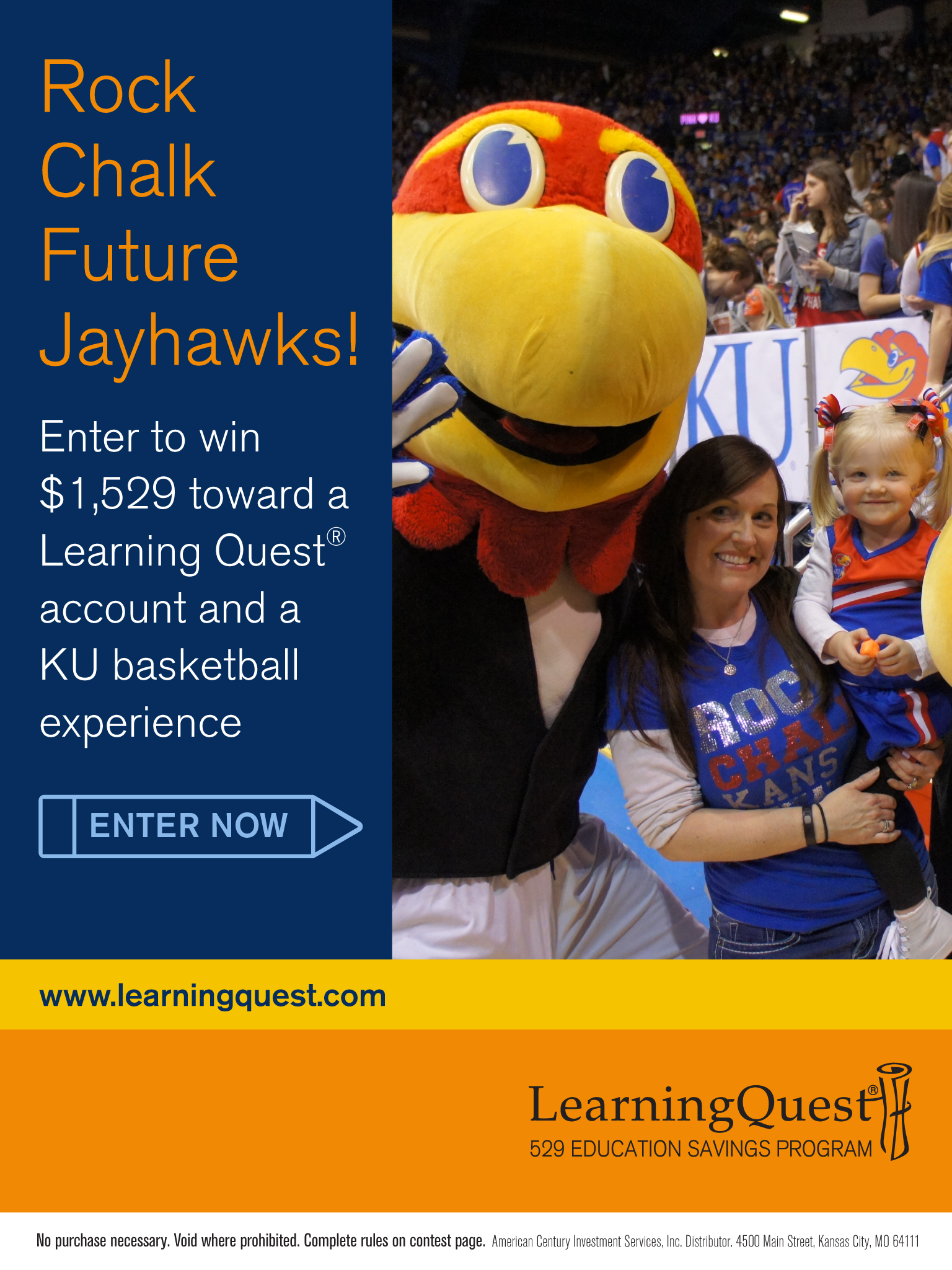 “I think people look up to me and other older guys because we’ve been here when we were (ranked in the) top 25,” he said. “We’ve been to the regional and we know what it takes to get to that point again.”

Describing the opportunity as “an honor,” Remick wants to represent KU well.

The leadership and motivation he provides will be a crucial part of getting back to the top of the Big 12 standings and earning a bid to the NCAA Tournament.

“He’s as valuable as anybody we have in our program,” Price said.

Individually, he gives everything he has to the program. As long as he is contributing in some way to the team’s goals, he’s satisfied.

“If I’m a starter or if I’m a role player, I’m going to give it all I can and hopefully contribute to this team,” Remick said.

Remick recognizes that his time playing will be coming to an end soon, but he will carry the lessons he’s learned through baseball with him in his future career and life beyond the University of Kansas.

“Baseball has taught me that you’re going to fail a lot,” he said. “You’re not always going to have success and I think that’s the same with going into the work force or just life in general.”

One of the greatest things about baseball is the opportunity to make a comeback and Remick has had his fair share of comebacks throughout his playing career at Kansas. Whether it was earning playing time or developing physically, Remick made the necessary improvements to give his best abilities to the Jayhawks.

Most recently, in the early part of fall practice, Remick broke his finger and missed about four weeks of practice. He bounced back, however, and was awarded Most Valuable Player for KU’s West Coast versus Midwest series that finished up fall practice.

“Baseball gives you that opportunity to bounce back and see how you’re going to fight back and rebound from that failure,” Remick said.

The team hopes to make a similar comeback as they work to inch their way back to the top of the Big 12 standings after two years of rebuilding and team development.

“The two or three guys on our team that have experience have to play at a high level so that our young guys are given the chance to develop,” Price said.

The Jayhawks are confident in one another’s capabilities and their relationship as a team.

“We all really enjoy being around each other and I think this year is going to be special,” Remick said.

Remick’s time with the KU baseball program is approaching an end, but his legacy of leadership and determination will be proudly carried throughout the clubhouse for years to come.

“I gave it all I could while I was here and I didn’t take it for granted that I was given the opportunity to be a Division I baseball player,” he said. 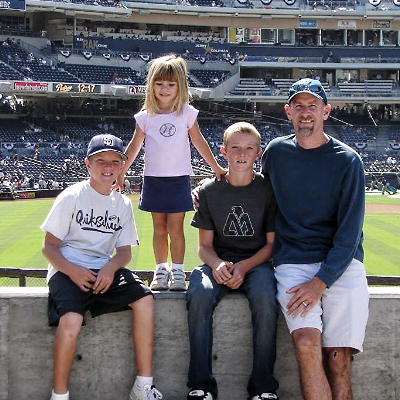 Remick hopes fans and supporters of the program remember his time at KU as positive and meaningful.

“We were there to help them and enjoy their support of us and we support them back,” he said. “(We wanted) to make this program a proud program in the community.”

Beyond the clubhouse, Remick came to Kansas to earn his degree in Finance from the School of Business.

“He came to the University of Kansas to graduate and to enjoy his college experience. He’s done all of those things,” Price said.

Remick hopes to work in finance after he graduates from KU in the fall with the class of 2017. The end location is not yet determined, but working on the financial side of baseball is something that he has looked into pursuing.

“I have no doubts he’s going to be really successful off the field when he’s done playing,” Price said.

Wherever Remick ends up, his leadership and character will carry him to success in the future.