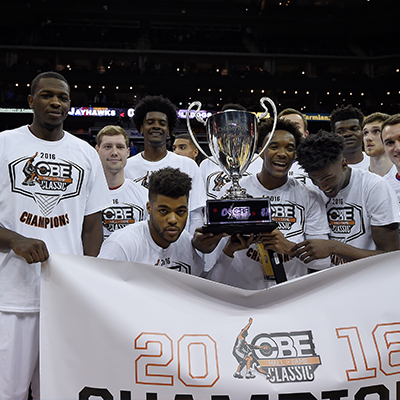 Kansas heads into the 2017 NCAA Tournament as having had one of the most historical seasons in school history.

The Jayhawks opened the year traveling approximately 14,000 miles by participating in the Armed Forces Classic in Honolulu and then the annual Champions Classic in New York City. In the Champions Classic, KU defeated then-No. 1 Duke, 77-75, on a jumper from senior Frank Mason III as time expired.

The Duke victory started an 18-game winning streak for the Jayhawks that would reach into the seventh game of the 2016-17 Big 12 Conference season. In the run, Kansas would win the CBE Hall of Fame Classic defeating UAB and Georgia at Sprint Center in Kansas City. KU freshman Josh Jackson was named the event’s Most Valuable Player and he was joined on the CBE Hall of Fame Classic All-Tournament Team by Mason and junior Devonte’ Graham.

Opening the season No. 3 in the Associated Press poll and No. 2 in the USA TODAY Coaches’ poll, Kansas dipped to No. 7 by AP and No. 8 in the coaches’ poll on Nov. 14 after its season-opening loss to Indiana in Honolulu but the 18-game winning streak soon had Kansas in the top five. In fact, Kansas has been No. 3 or higher in every poll since Dec. 5 and climbed to No. 1 in the coaches’ poll four times and No. 1 in the AP poll twice. 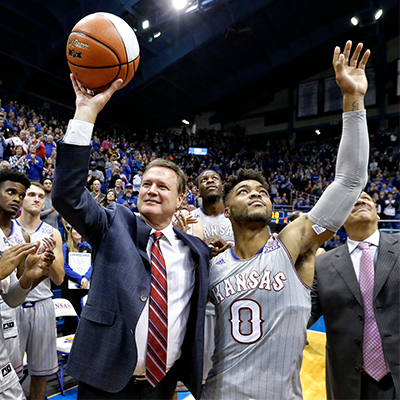 Kansas would finish nonconference play with a 12-1 record having only lost to Indiana in the season opener in Hawaii. The Jayhawks defeated then-No. 4 Kentucky, 79-73, in Lexington on Jan. 28 in the SEC/Big 12 Challenge to conclude nonconference action. KU would go on to post a 5-0 record against top-10 nationally ranked foes in 2016-17.

Kansas opened Big 12 play with a 7-0 record, marking the ninth time in the 21-year history of the conference that the Jayhawks have posted a 7-0 record or better. Luckily, KU went on to win the regular-season title other eight times and would not be denied the same result in 2016-17. Kansas would finish conference play 16-2, winning the league by four games and posting 16 conference wins for only the third time in school history. Kansas secured the league title, its NCAA-record-tying 13th straight, 17th Big 12 and NCAA record 60th overall, by winning its last eight games of the regular season.

One theme for the 2016-17 Kansas team has been winning the close games. Of KU’s 16 conference victories, 13 were decided by 10 points or less, including eight by five or fewer points. In fact, of KU’s four losses this season, two have come in overtime with three decided by four points or less. 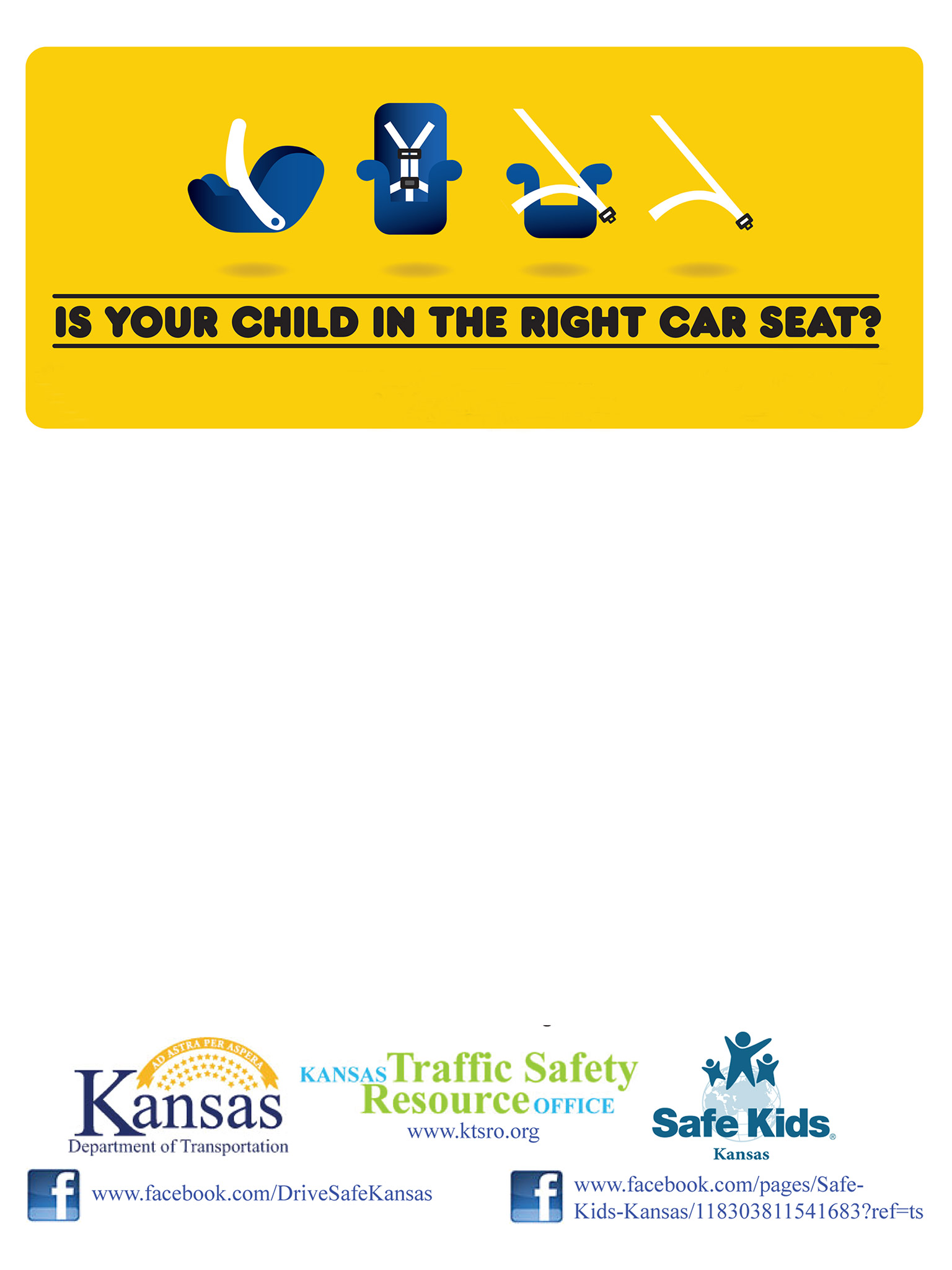 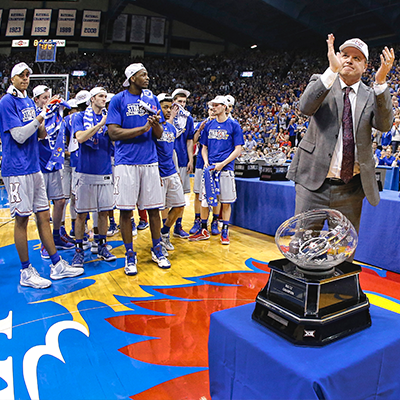 Accolades were aplenty for Kansas after its impressive run in winning its 13th-straight conference title. Mason and Jackson were on the All-Big 12 First Team and Mason was named the Big 12 Player of the Year. Jackson was the Big 12 Freshman of the Year and appeared on the Big 12 All-Newcomer Team. Head coach Bill Self earned his eighth career conference coach of the year honor, including his seventh while at Kansas. Graham was named All-Big 12 Second Team, while senior Landen Lucas was an honorable mention selection.

Mason and Jackson have also taken home a lot of hardware nationally. Mason has earned national player of the year honors by four different entities (Sports News, USA TODAY, Bleacher Report and NBC Sports). He was also on the All-America first team for all those entities, while Jackson was a second-team selection.

Self etched his name into many records books during 2016-17. In KU’s first home win of the season, he became the winningest coach in Allen Fieldhouse passing Ted Owens who had 216 victories in the venue. Self ended 2016-17 with 220 wins in Allen. He also became the ninth-fastest coach in NCAA history to win 600 games in his career, a feat which made him the 46th coach to accomplish all-time. Self won his 400th game while at Kansas in a road win at Oklahoma, Jan. 10, and also was named a finalist for induction into the Naismith Memorial Basketball Hall of Fame with those being inducted to be announced on April 3.

Kansas enters the NCAA Tournament as a No. 1 seed for second-straight season, the seventh time in the Self era and the 14th time in school history.

Historically, more banners will be hung in Allen Fieldhouse as a result of the 2016-17 accomplishments of the Jayhawks, but this team has its eyes on adding one more come April. 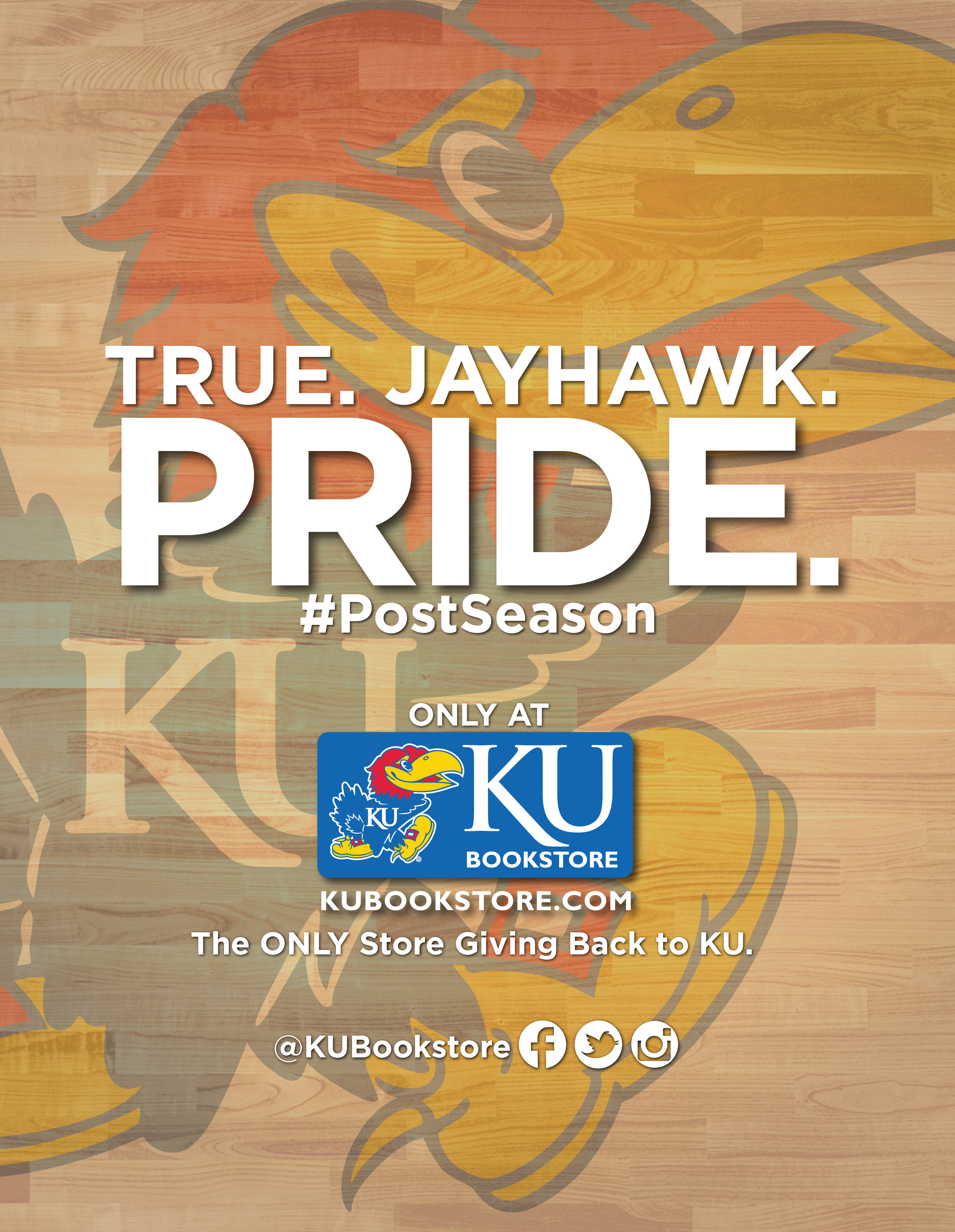