The winner of the Midwest Region’s First and Second Rounds in Tulsa will advance to play at Sprint Center in Kansas City, March 23 and 25, where the Jayhawks have already played four times this season.

The Final Four will be played at University of Phoenix Stadium in Glendale, Arizona, on April 1 and 3. 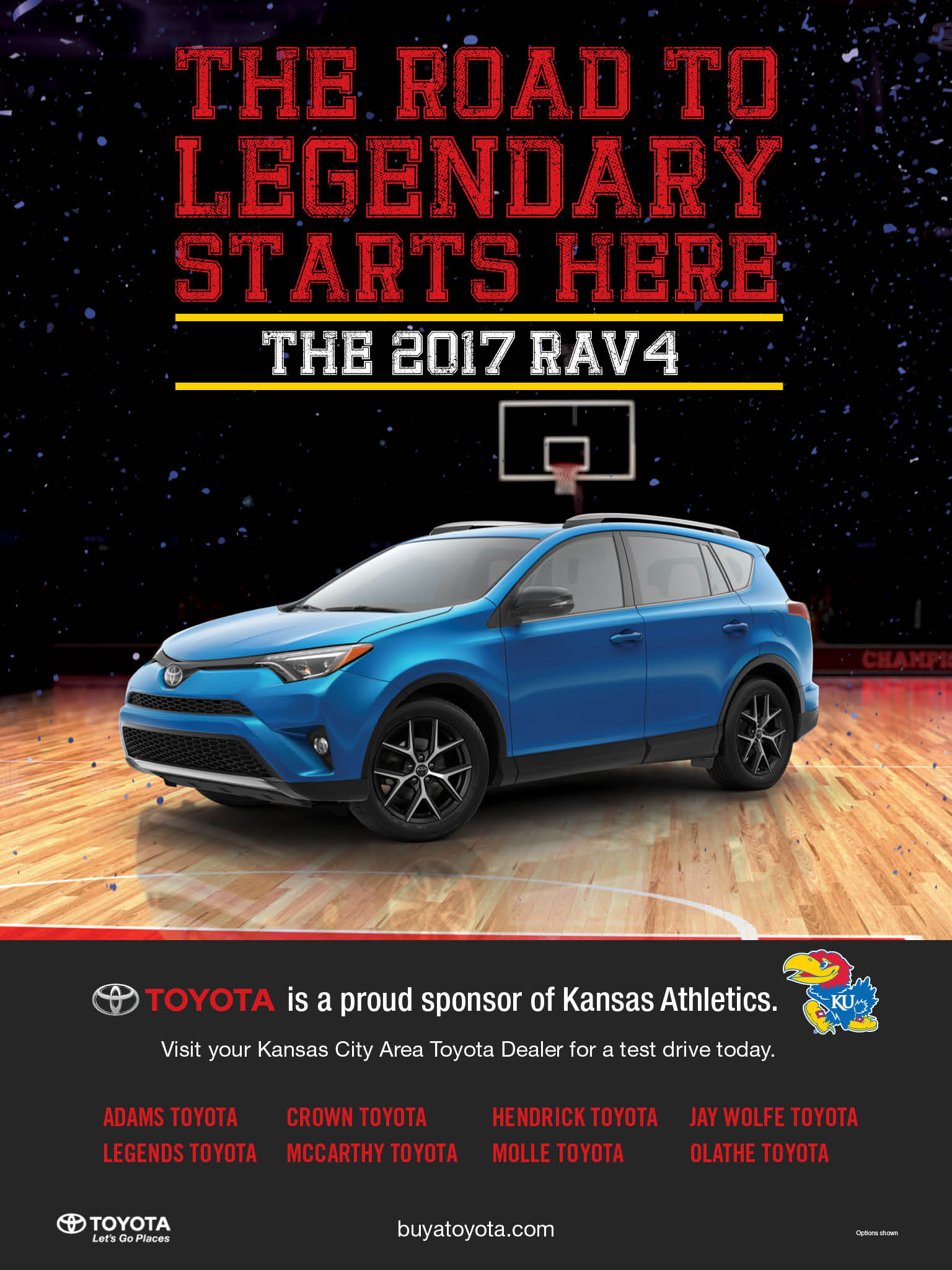 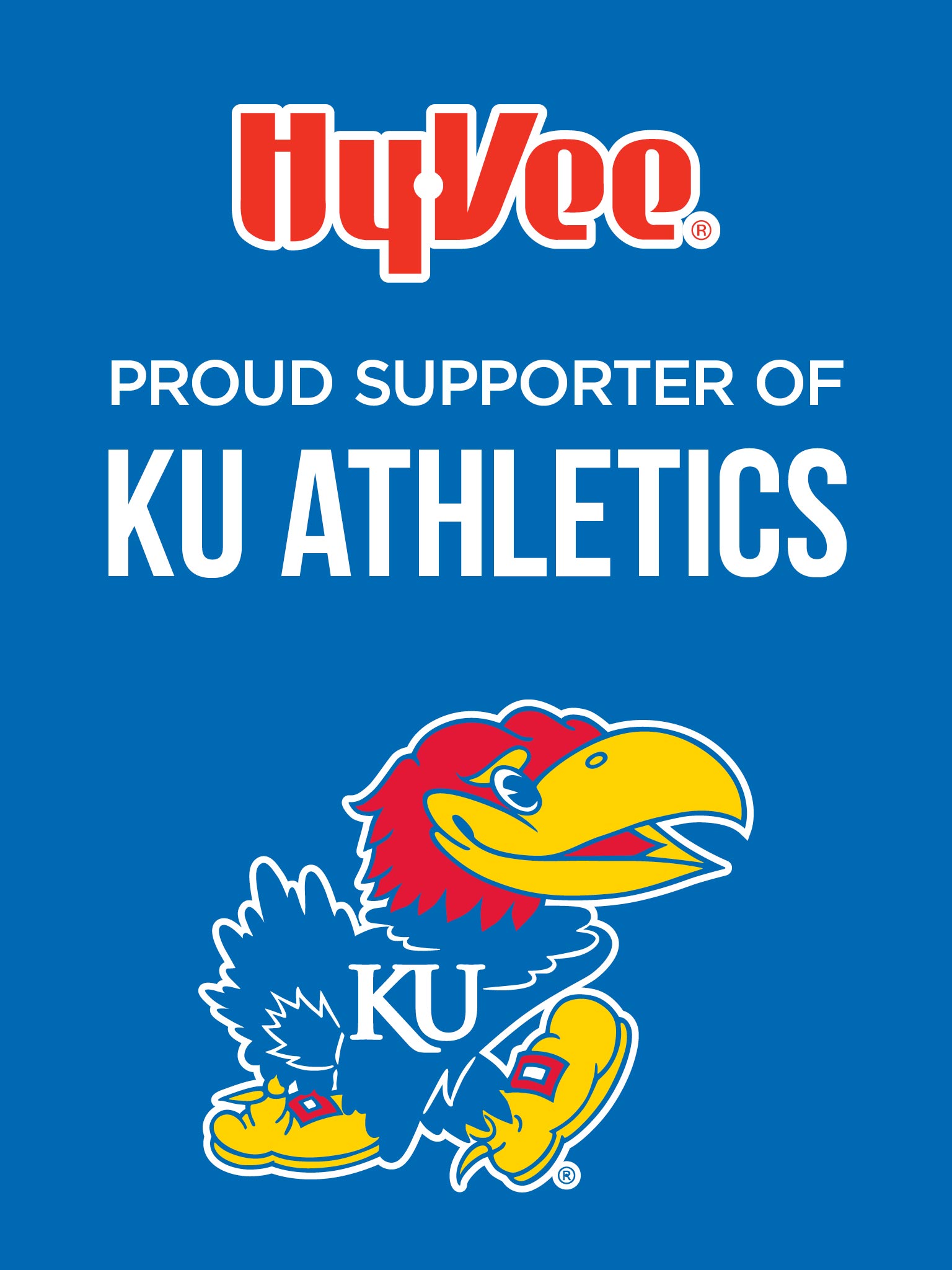