RCW: Once a Jayhawk, Always a Jayhawk: Chelsey (Pryor) Burk 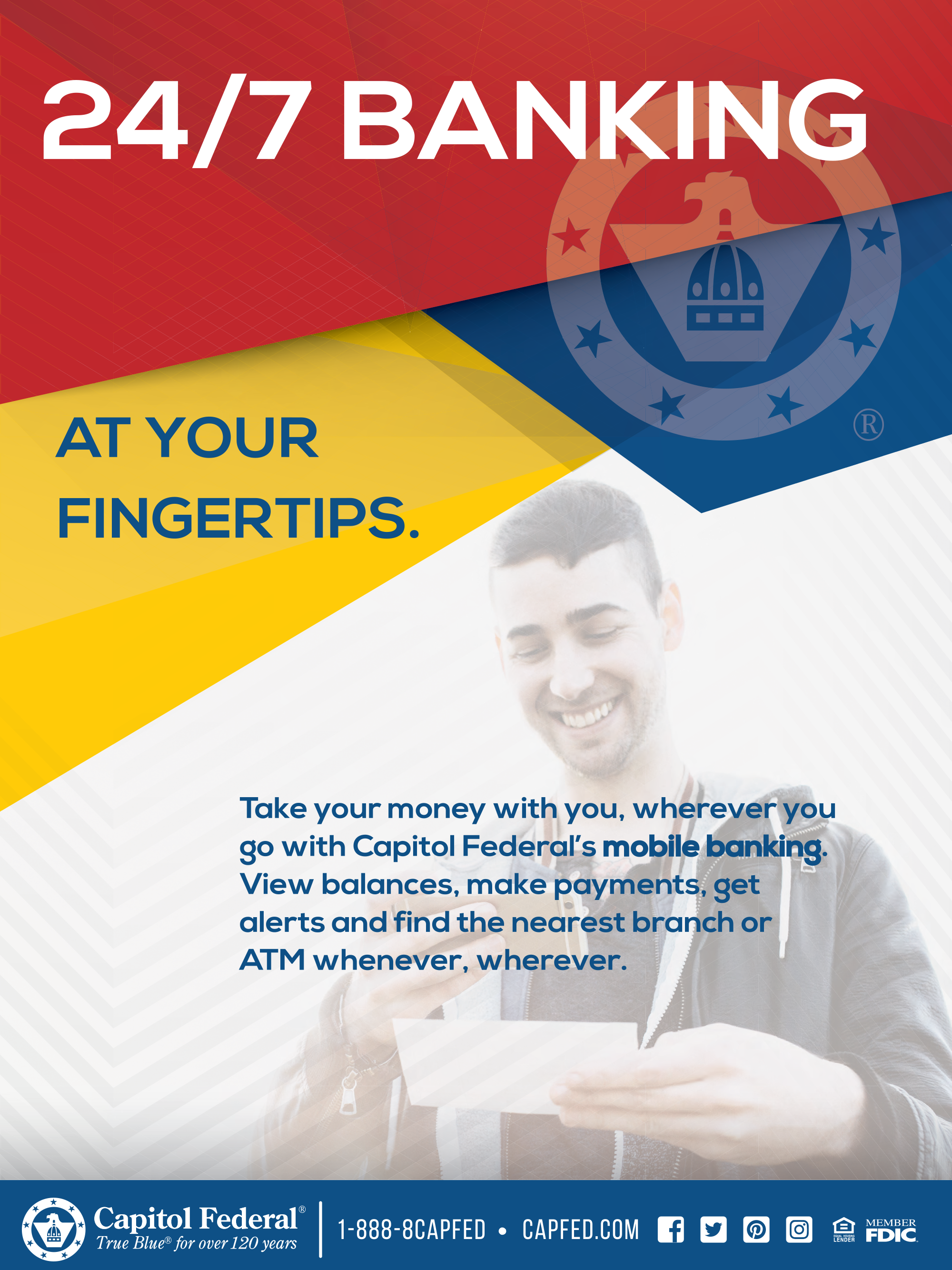 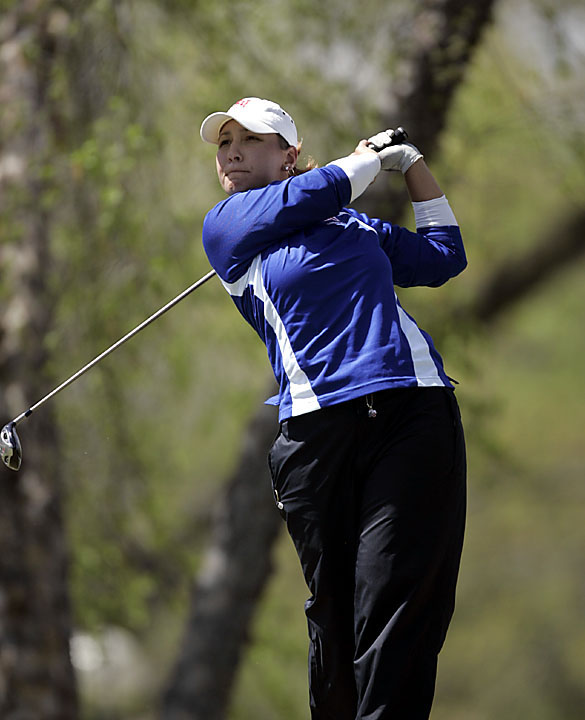 “What do you want to be when you grow up?”

That is a question that is asked to nearly everyone as a youth. For some the answer is clear, but for others, it is an inquiry for which some never truly find the answer. Former Kansas women’s golfer Chelsey (Pryor) Burk found herself in the latter group as she began to search for colleges 15 years ago. But eventually, her time as a student-athlete at Kansas built a foundation that catapulted her into a career that she never would have anticipated.

Burk was a women’s golfer at the University of Kansas from 2003-06. During her time in Lawrence she exceled in both the classroom and on the course as a three-time Academic All-Big 12 First-Team selection and a National Golf Coaches Association (NGCA) All-American.

Looking back now, Burk’s decision to be a Jayhawk was a no-brainer. However, when she first received a call to visit KU, Burk didn’t see herself attending a Midwest university and was not excited to come on her visit but reluctantly agreed.

“I did not even have to be on campus for 10 minutes before I fell in love with Kansas,” said Burk. “The coach was someone I definitely could’ve played for and I really liked the girls, but more so than anything else, I loved the campus and loved the feel of Lawrence. It just felt like ‘home’ and felt like a place I could be very comfortable for my college experience.”

Burk never looked back on her decision to attend Kansas and described her experience as the best years of her life. Through her freshman and sophomore years, Burk was an Academic All-Big 12 First-Team selection. It wasn’t until current head coach Erin O’Neil arrived Burk’s junior year that she began to see success on the course as well.

Under O’Neil, Burk won the ORU Shootout with a score of 226 and led her team to a second-place finish in the event. As a senior, Burk led her team to a first-place victory at the Mountain View Collegiate, where she finished in sixth place individually.

“It was a great group of girls and we had a great time together,” said Burk. “We really made what I think was a good foundation for where Kansas women’s golf is now. I like to think even though I’m sure it has nothing to do with me, their run to the NCAA Championships and having that experience, that maybe my foundation and being there as one of the earlier players is a part of that.”

After her time as a student-athlete had come to an end, Burk was faced with many questions about what her next steps in life were going to be. She was fortunate enough to spend another year at KU and finish her undergraduate degree in communications, but Burk knew she wanted to give back to the place that gave her so many great experiences.

“I went to Erin and I went to our Senior Women’s Administrator at the time and told them that I wanted to give back,” said Burk. “They were helping me from a financial perspective and allowing me to stay and finish my undergraduate degree and I wanted to give back and still be a part of the athletic department. They came up with a really great idea that I could volunteer my time as an intern in the SWA’s office.”

Burk never saw herself staying in college athletics but during her time as an intern, she was able to work with compliance, as well as the student-athlete advisory committee (SAAC) and see many different administrative side of athletics.

After her time at KU, Burk went on to earn her master’s in sport management with a concentration in intercollegiate athletic administration from California (Pa.) and has continued to work up the corporate ladder. Burk is currently an Associate Athletics Director of Business Affairs at the College of William and Mary.

“Right now, the budget is a huge part of my job at William and Mary and my time at Kansas really does affect how I make my decisions today,” said Burk.

Burk recalled a time at Kansas where a teammate needed to change her flight due to a job interview. When the same scenario happened at William and Mary, Burk was quick to act and knew exactly how to handle the situation.

“Kansas changed the flight and made sure my teammate was going to be able to go on that interview and you want to know what we did at William and Mary? We changed the flight because that’s what you do to make sure your student-athletes have the best possible opportunity while they’re here and when they’re done,” Burk said.

In her role, Burk’s priority is always making sure that the student-athletes have a good experience both on the court and in the classroom. She thanks Kansas for giving her the best five years of her life and admits that while she may have had times when tests didn’t go well or she had a rough day on the course, she only remembers the good days.

Burk recently had the opportunity to travel back to her alma mater when William and Mary’s tennis team was playing at The Jayhawk Tennis Center and was impressed by all of the changes the university has made both on campus and within the athletic department. Specifically, the new golf facility at The Jayhawk Club.

While Burk never knew that her time as a student-athlete at Kansas would pave the way for her to continue to work in college athletics, it is safe to say that she found her passion and is forever grateful for her time as a Jayhawk.

Once A Jayhawk, Always A Jayhawk.