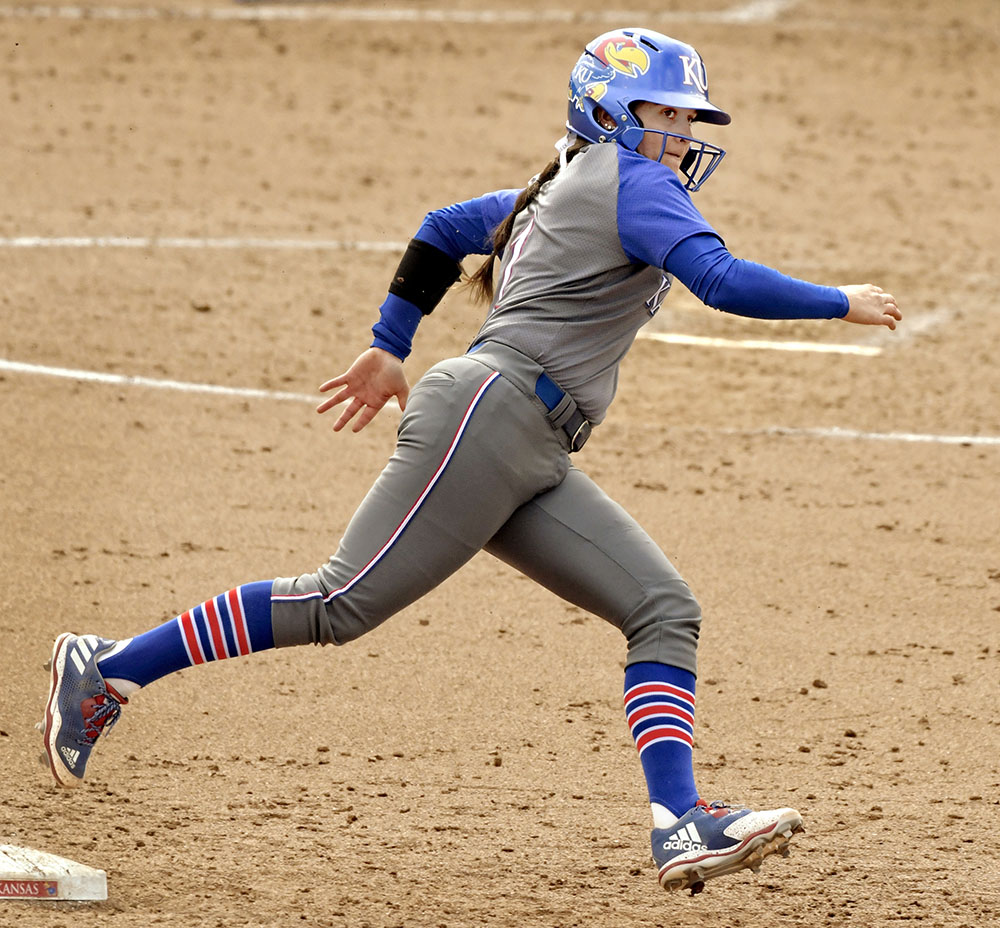 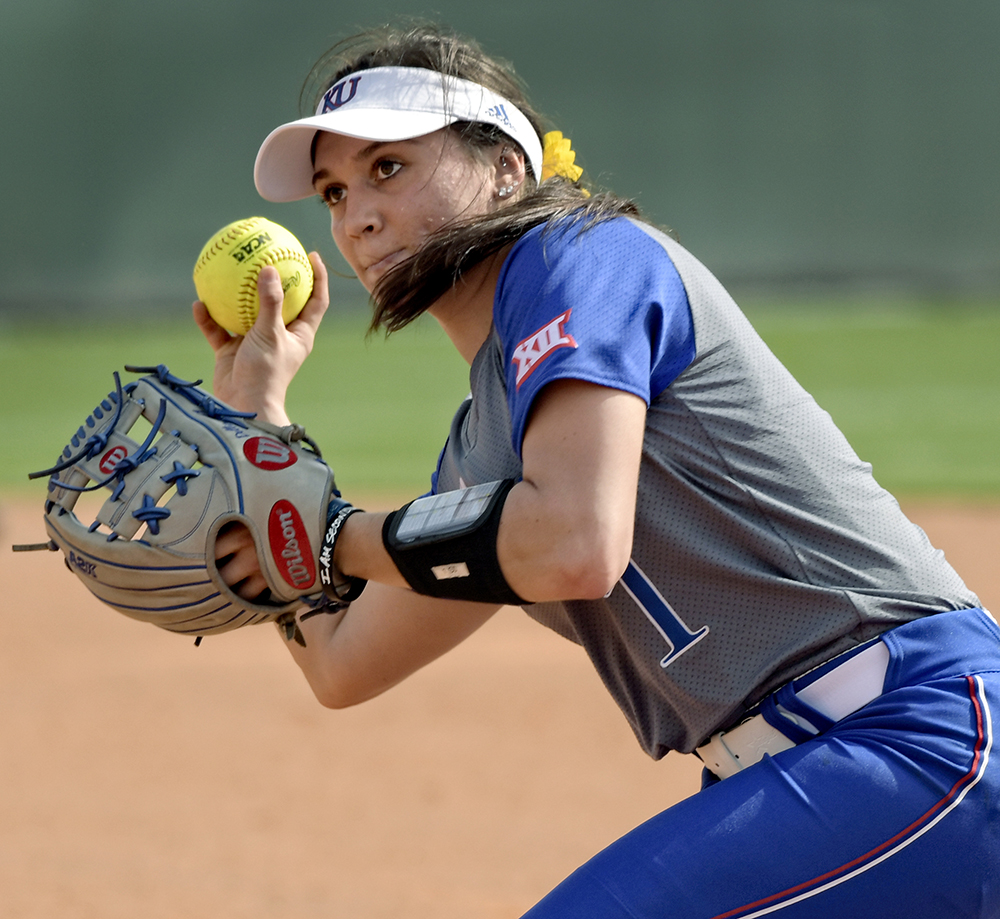 Sam Dellinger is a current sophomore at the University of Kansas who previously played softball at Creighton University. She was born prematurely and the doctors told her that would hinder her performance in school and her ability to play sports. Dellinger continues to defy her diagnosis.

Q: How prematurely were you born?

A: It was around four weeks, that’s what the doctor said.

Q: How many siblings do you have?

A: I have two older and one younger.

Q: What’s the age difference between you and your siblings?

A: My oldest sister is 29 and my youngest sister is eight, so there’s a 21-year gap between the oldest and the youngest.

Q: What’s it been like having such a big age gap between all of you and your siblings?

A: It was a lot of fun growing up because I’m very close with both my older siblings and my younger siblings. It’s really nice to have all of them coming to my games. Growing up, I was able to have my older siblings as role models who I could look up to and also be that annoying little sister who wanted to go hangout with them all the time. But it was also cool because I was able to watch my little sister grow up. Being older and watching her grow up was really fun.

Q: The doctors also said that you would have trouble performing in school without any help. Did you notice anything when you were growing up, or even now, that hinders you in your schoolwork?

A: No. I got really lucky because they said there were a lot of issues that I could have faced not only athletically, but academically, too. Nothing arose so I got through without any major disadvantages.

Q: Did you play any sports as a young kid?

A: Yes. I started playing softball when I was five.

Q: When you were younger, did you have any health issues or noticeable disadvantages that got in the way of you playing softball?

A: No. The doctors said that I was supposed to have a lot of potential issues, but I got really lucky and never had to deal with any of those, so nothing got in the way.

Q: When you were in high school, was playing softball in college something you always wanted to do?

A: Yes. It’s been a dream of mine to play college softball since I was little, even from when I started softball. I was lucky enough to get the opportunity to play.

A: It’s been a lot of fun. It’s been a big difference from what my season last year (at Creighton) was like. It’s been a really great experience. I’ve made so many great friends and the coaches are all really supportive. It’s really fun to get exposed to a new place and play somewhere new.