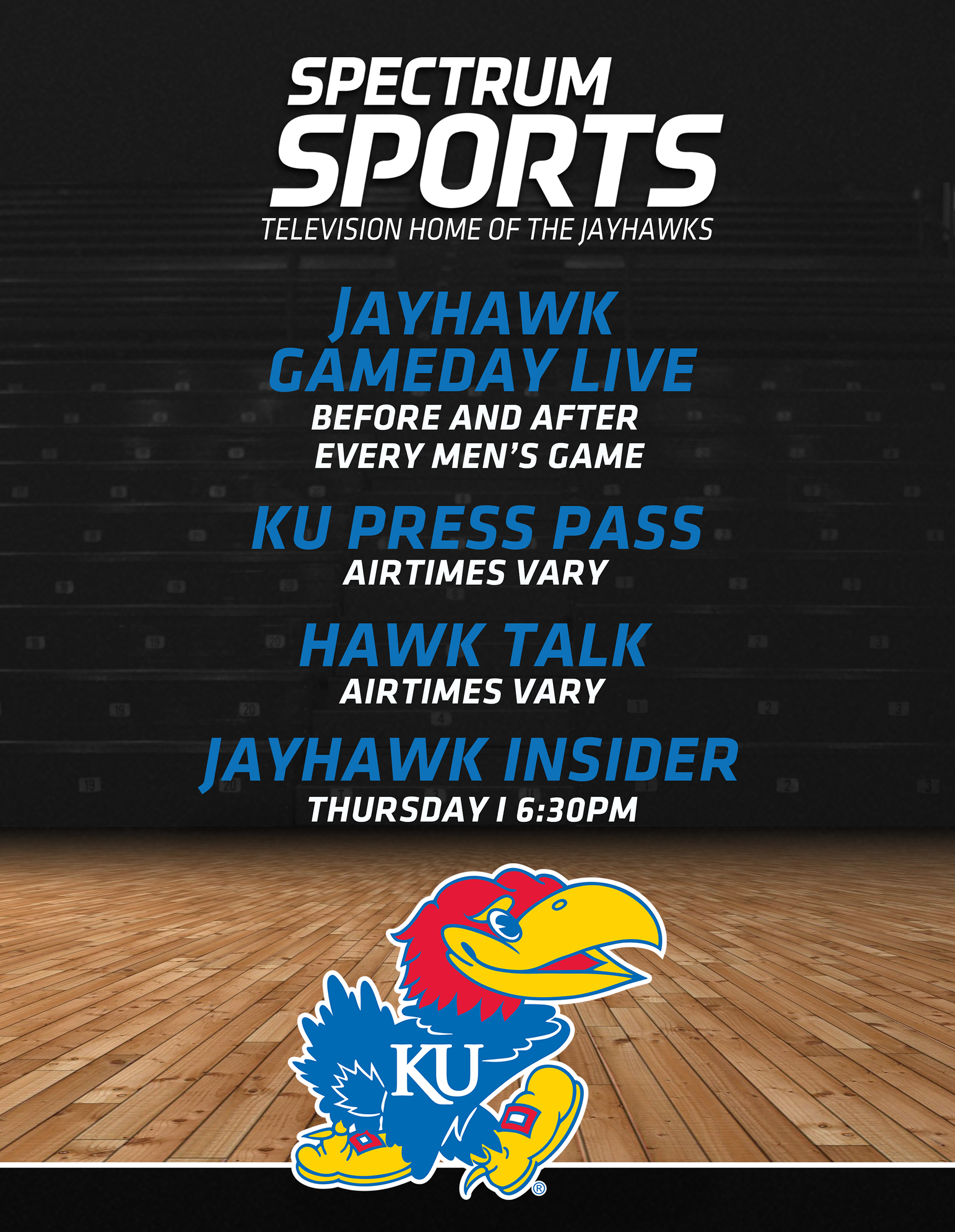 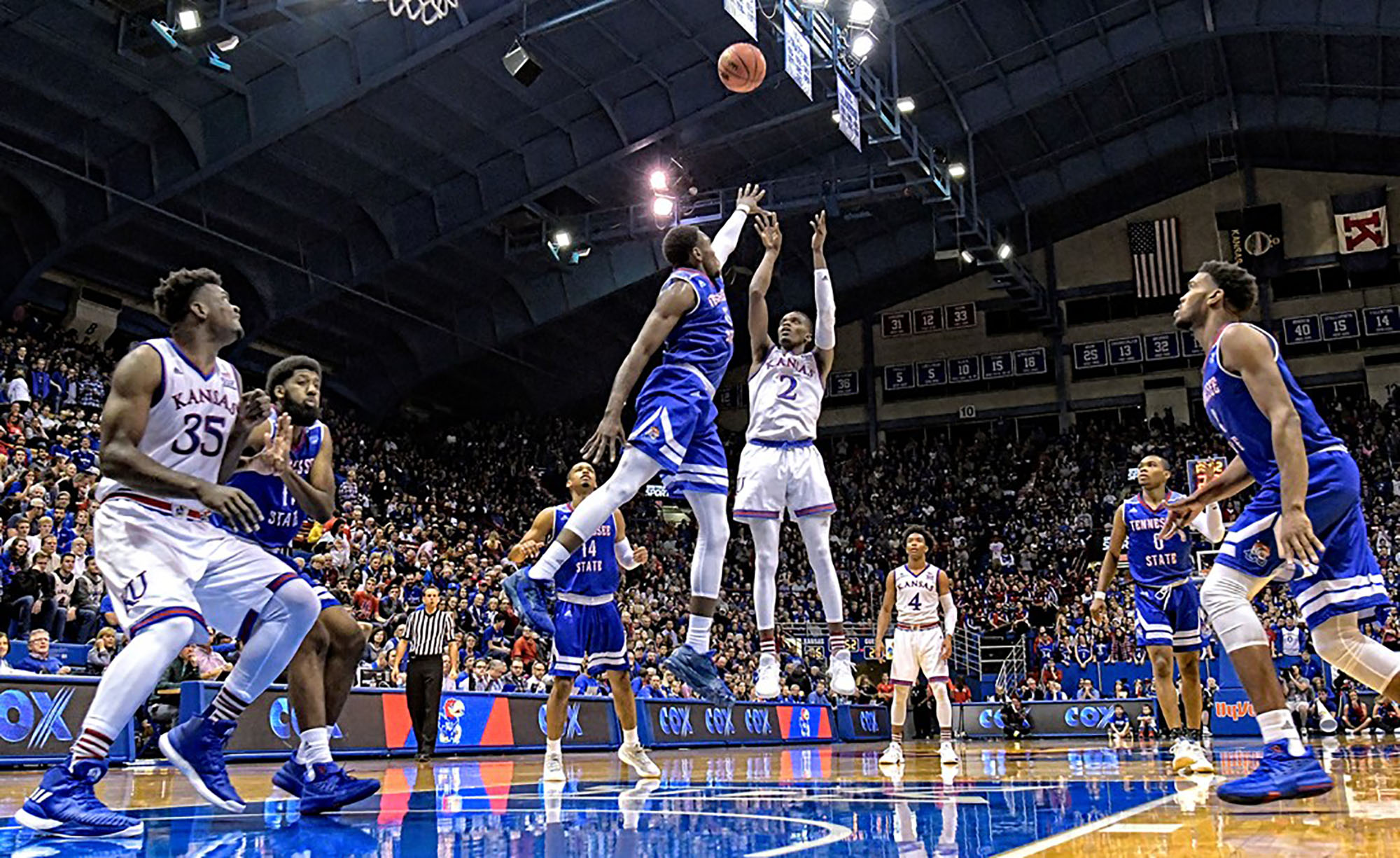 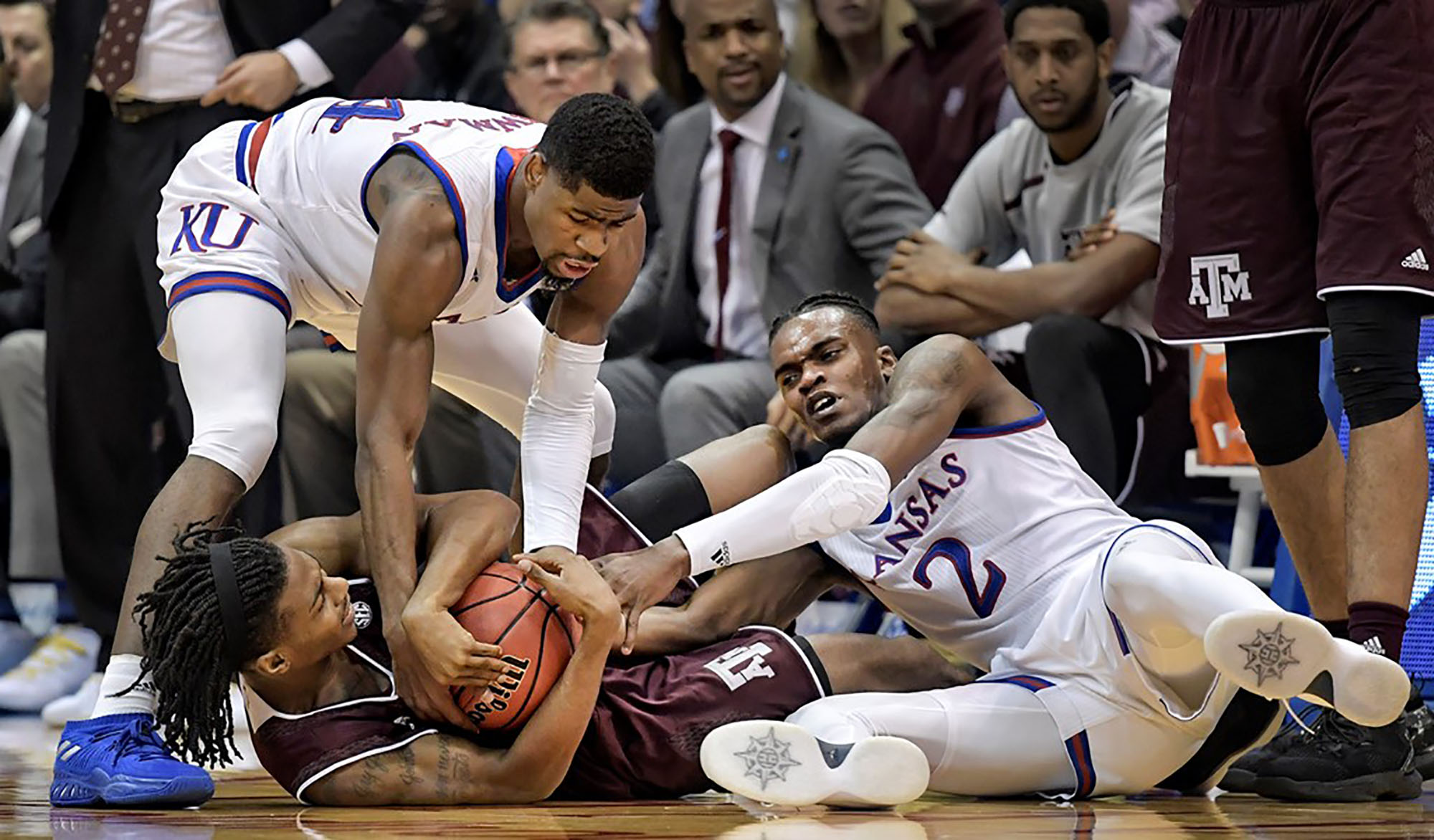 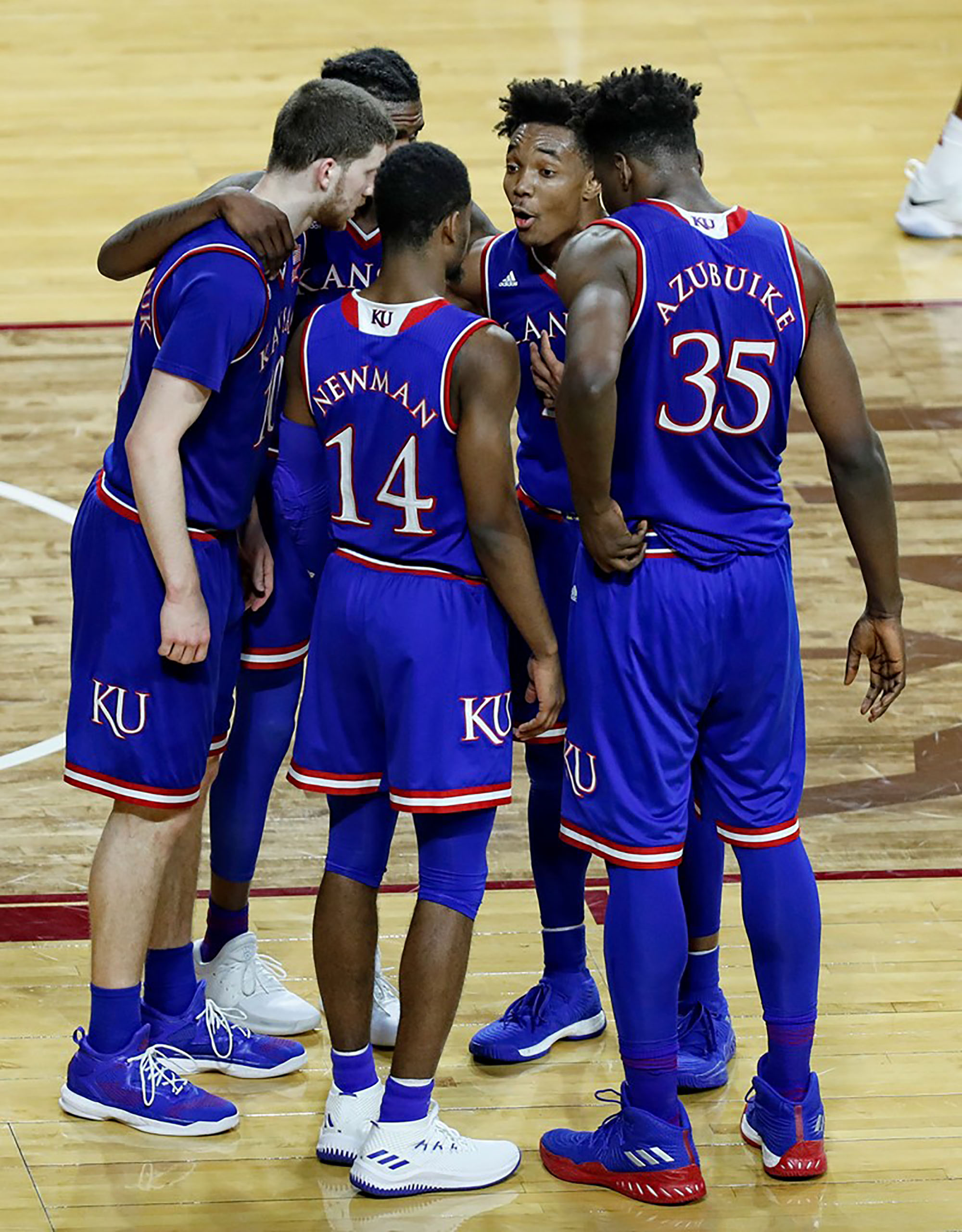 Like a broken record, Kansas (27-7, 13-5 Big 12) has once again risen to the top of college men’s basketball. Under 15th-year head coach Bill Self, the Jayhawks established the NCAA record for consecutive conference regular-season titles with 14 in 2017-18. The championship was KU’s 18th in the 22-year history of the Big 12 Conference and added to its NCAA record of overall league regular-season titles, now at 61.

Kansas’ road to the 2017-18 league title did not come easy. The Big 12 ranked first nationally in the Ratings Percentage Index (RPI) and Kansas is currently fifth among the 351 NCAA Division I teams in the RPI. The Jayhawks’ strength of schedule is second nationally. Kansas won the league by two games over Texas Tech and West Virginia (11-5) in a conference which sent nine of its 10 teams into postseason play.

KU then won its 15th all-time conference tournament title, including its 11th in Big 12 history. The Jayhawks added another national record to the school’s resume, as it will make its 29th-consecutive NCAA Tournament appearance, a string which started in 1990.

Sophomore C Udoka Azubuike, an All-Big 12 Third Team selection, leads the country in field goal percentage at 77.4 percent and is 42-for-49 (85.7 percent) from the field in his last seven games. He has seven 20-point games this season. Azubuike has five double-doubles on the season, two in Big 12 play, and ranks 14th in the league in scoring at 13.7 points per game. Azubuike’s 7.1 rebound average is sixth in the conference. Azubuike did not play in the Big 12 Championship due to a knee injury but is expected to play in the NCAA Tournament.

Redshirt-sophomore G Malik Newman was the 2018 Big 12 Championship Most Outstanding Player after averaging 24.0 points, 4.3 rebounds and making 15 3-pointers in Kansas’ title run. Also the 2018 Big 12 Newcomer of the Year, Newman is averaging 13.1 points for the season, which is 17th in the conference. He is pulling down 4.9 rebounds per game.

Junior G Lagerald Vick, an honorable mention all-conference honoree, is averaging 12.0 points per game, which is 24th in the conference. He pulls down 4.9 rebounds per game and has made 49 3-pointers this season.

Freshman G Marcus Garrett averages 4.4 points and 3.5 rebounds per contest. He has started seven games this season and plays 19.7 minutes per contest. Sophomore F Mitch Lightfoot is second on the team with 50 blocked shots. He is averaging 3.9 points and 3.0 rebounds per game and leads KU with 15 charges taken this season. Freshman F Silvio De Sousa (3.7 ppg, 3.1 rpg) led Kansas with a 9.7 rebound average in the Big 12 Championship. He also averaged 10.0 points per game and shot 77.8 percent from the field in KU’s tourney title run.

Head coach Bill Self often references the saying, “Faces change but expectations don’t” and Kansas’ consistency of success, including the 2017-18 season, has followed that theme, like a broken record.