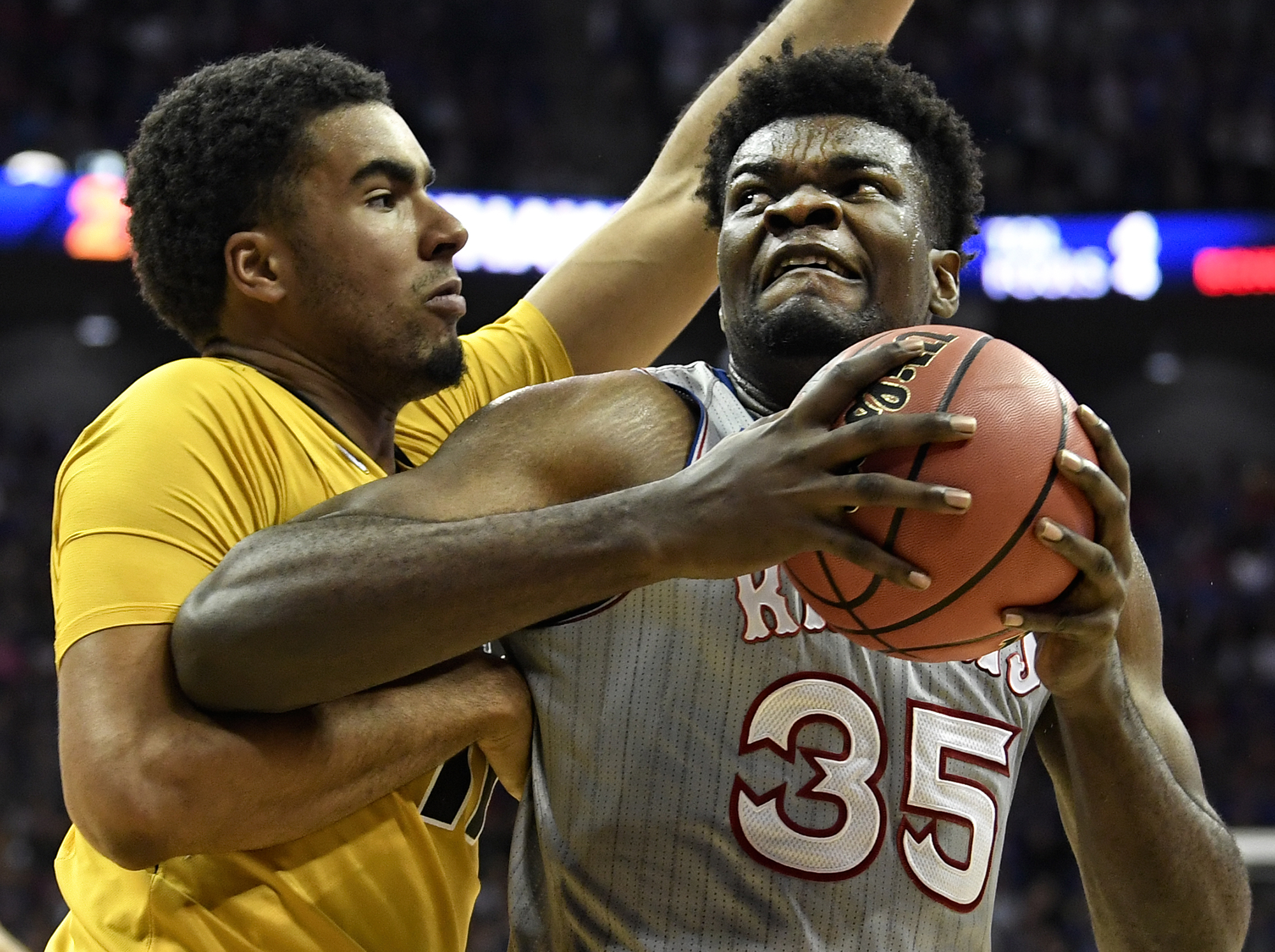 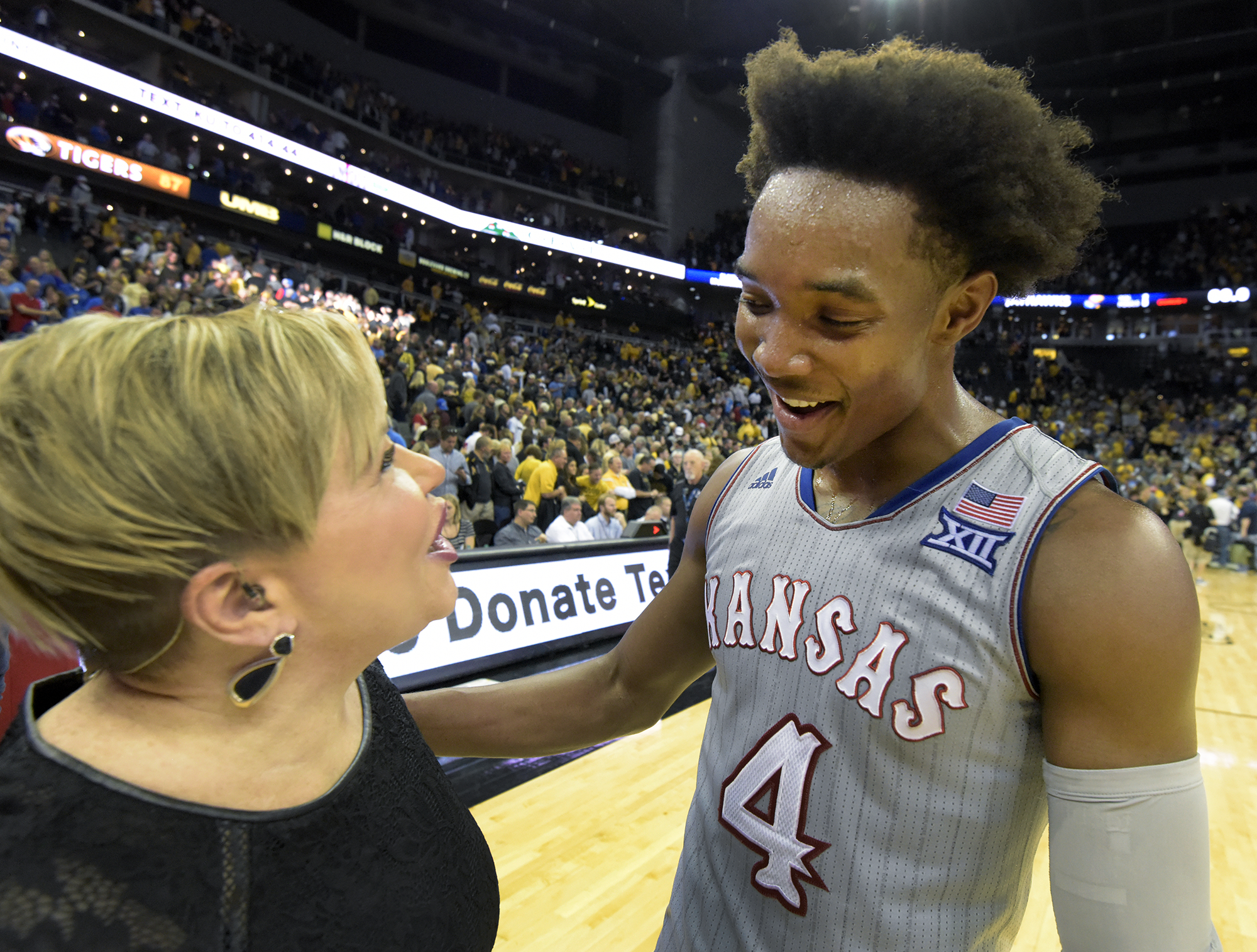 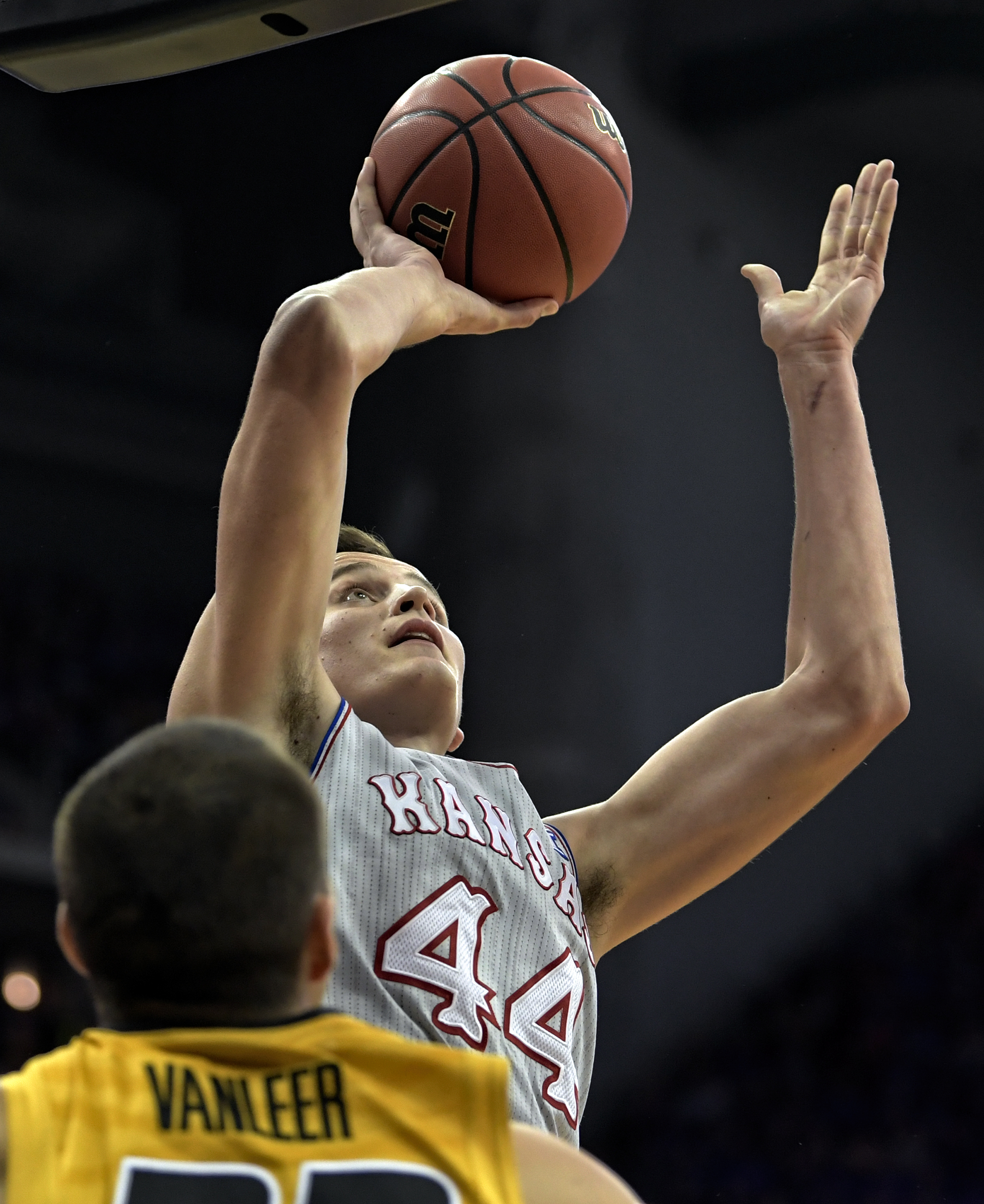 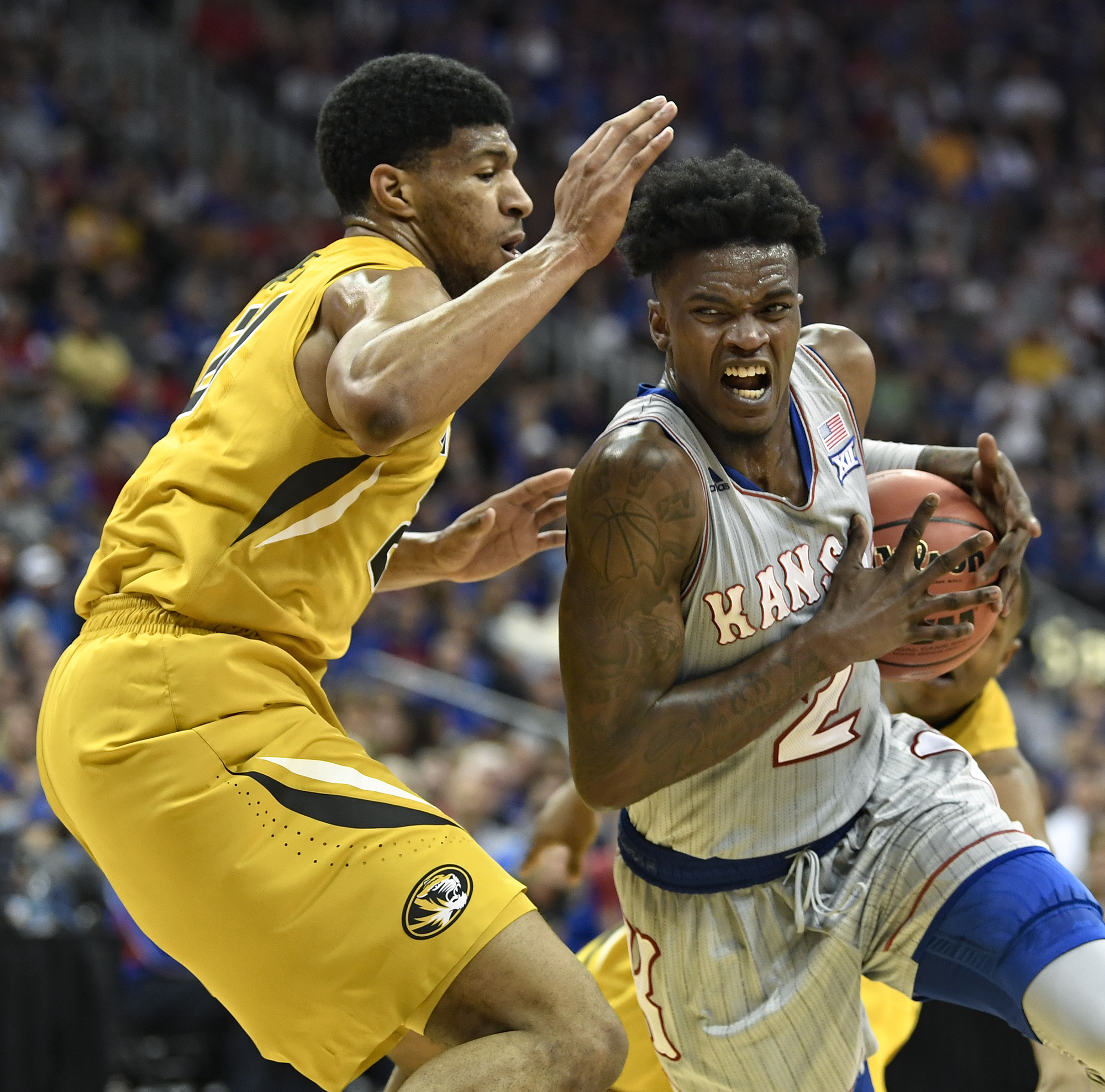 The Oct. 22 Showdown For Relief, the charity exhibition basketball game between the universities of Kansas and Missouri, generated $2.011 million for victims of recent natural disasters in the United States, Puerto Rico and the U.S. Virgin Islands. Kansas defeated Missouri, 93-87, before a sellout crowd of 18,951 in Sprint Center in Kansas City, Missouri.

The funds will be directed to “One America Appeal for Hurricane Relief,” a joint appeal launched by all five living former U.S. Presidents. The following organizations will benefit from the game: the Houston Harvey Relief Fund, the Rebuild Texas Fund, the Florida Disaster Fund, Unidos Por Puerto Rico and the Fund for the U.S. Virgin Islands.

In a joint release, the Kansas and Missouri athletics departments thanked Sprint Center and the Kansas City Sports Commission for “Their full support and partnership throughout this event. It could not have been done without them,” they said.

“From the onset, I knew the charitable cause and the game would create excitement, but I never thought it would eclipse $2 million,” Kansas coach Bill Self said. “To the thousands of basketball fans who supported the cause, thank you. You helped make a difference in the lives of those in need.”

On the floor, the old conference rivals did not upset the capacity crowd in the first KU-MU battle since 2012. Kansas built an eight-point lead, 27-19, midway through the first half behind five 3-pointers from senior Devonte’ Graham.

Graham ended the contest with 25 points and 10 rebounds, all defensive. He was one of five Jayhawks in double figures for the game along with redshirt-sophomore guard Malik Newman who had 17 points, sophomore center Udoka Azubuike 16, junior guard Lagerald Vick 13 and freshman forward Billy Preston added 12.

However, Missouri did not back down and went on an 11-2 run to take a 30-29 lead with 7:43 left before halftime. MU would later build a five-point advantage with just over four minutes prior to intermission and take a 44-40 lead into the locker room.

In the second half, with the game tied at 59 with just over 13 minutes remaining, Kansas took over, going on a 20-7 run over the next seven minutes and built its largest lead of the contest at 83-66.

Azubuike had 11 points and four blocked shots in the second stanza, while Newman scored 13 of his 17 points after intermission.

During media timeouts of the contest, student-athletes from both schools who had been affected by the hurricanes were featured, thanking the patrons for their support of the game and the cause.

There is still much to be done for these regions as they continue to recover from these devastating storms. See below for information on how to donate.