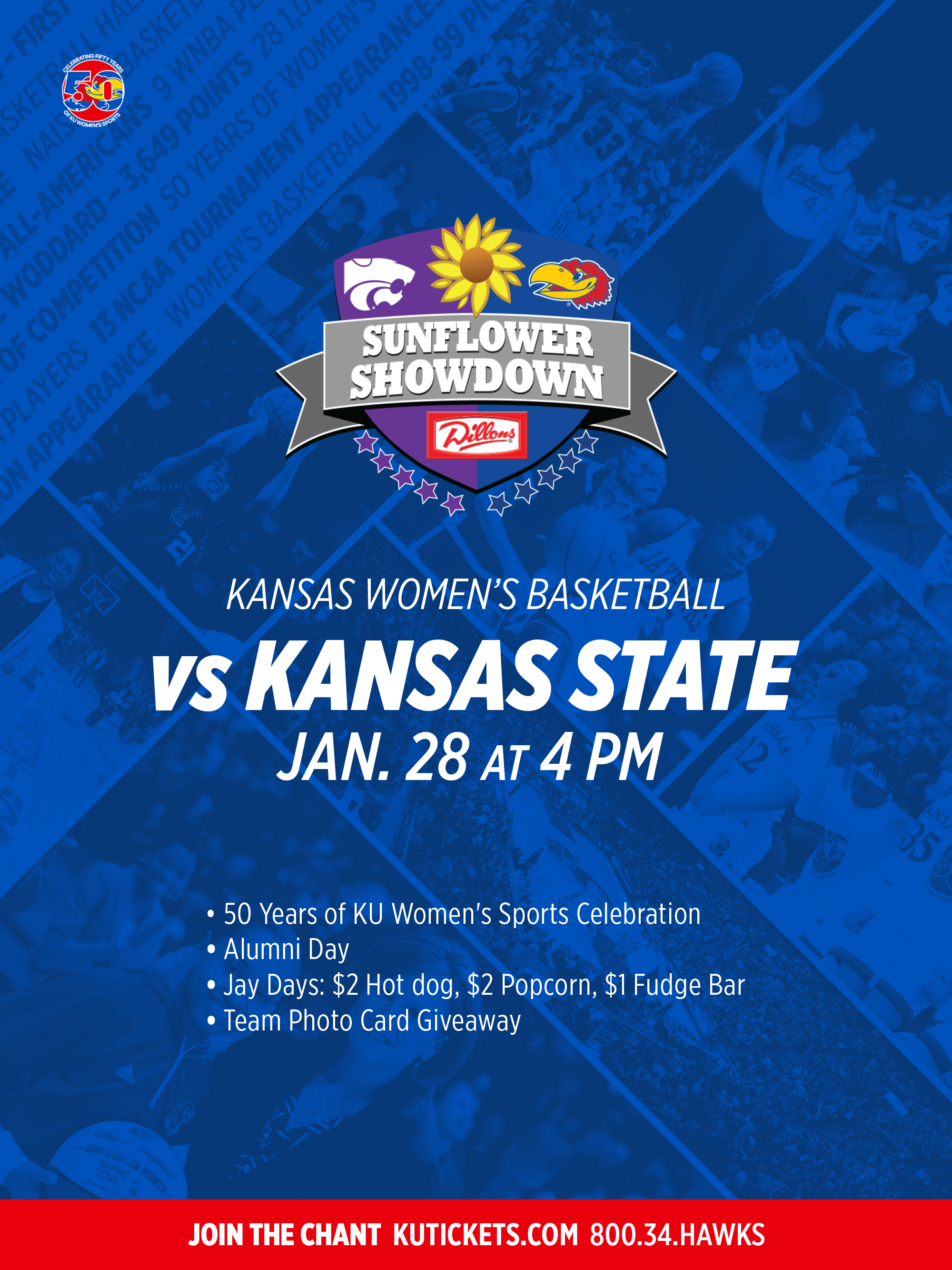 From the moment he stepped on campus in 2015, head coach Brandon Schneider has talked about defense being a key part of his game plan for Kansas women’s basketball. Now in his third year at the helm of the Jayhawk program, Schneider has KU playing some of its best defense in recent years as well as in the country this season.

Currently, the Jayhawk defense has held its opponents to 61.9 points per game and 35.1 percent shooting from the field. Although it’s 18 games into the 2017-18 campaign, both stats are the best marks since Schneider took over the program.

Throughout the first two season under Schneider, opponents were connecting on 43 percent of their shots when facing the Jayhawks. In 2017-18, that stat spent the first half of the season in the low 30’s and currently sits at 35.1 percent.

The Jayhawks aren’t afraid to take a charge or contest a shot if that means the ball comes back to the Crimson and Blue. Kansas’ defense is forcing contested shots and its opponents to turn the ball over. KU averages just over 15 points a game off of turnovers. On three occasions, the Jayhawks have netted over 20 points off of turnovers, including a season-high 22 points twice.

As the 2017-18 season progresses, Schneider and the Jayhawks will continue to make defense one of their main keys to each game plan.