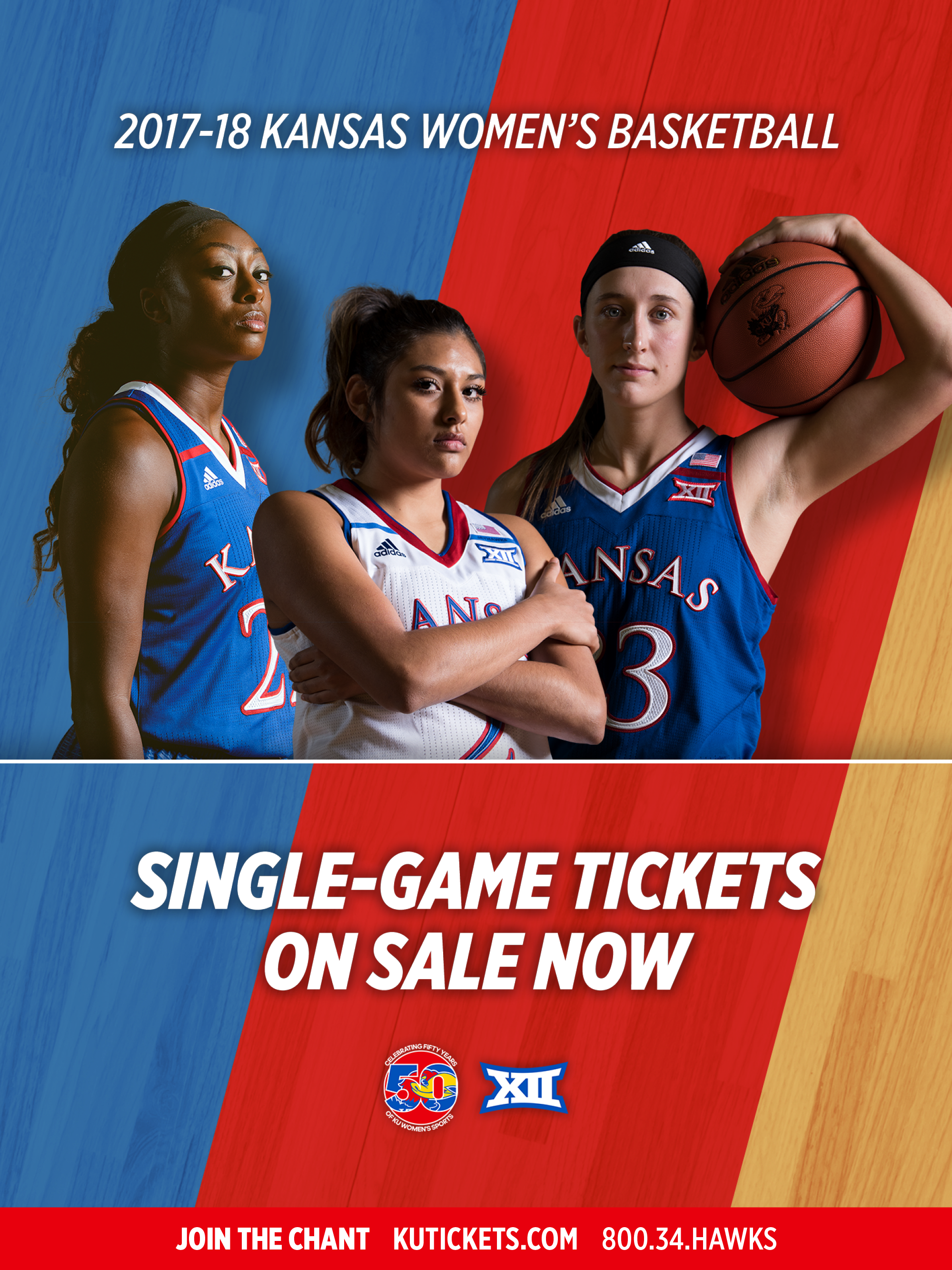 “It fires me up to play in the @Big12Conference. Every game matters.” -Brianna Osorio #KUwbb

In her first season in the Crimson and Blue, junior guard Brianna Osorio has stepped up when the Jayhawks needed her during Big 12 Conference action. Osorio is one of three Jayhawks netting double figures in league play with 11.7 points per game.

Osorio has been a consistent force in KU’s offense throughout Big 12 play and has recorded double-digit scoring efforts in 10 of Kansas’ 15 conference games so far. Among her double-figure scoring performances was a career night against Texas Tech (1/17), where the Las Vegas, Nevada, native led all scorers with 28 points. Her 28-point effort was a personal best while donning a Jayhawk uniform.

A constant threat from long range, Osorio is connecting on 39.1 percent of her attempts from behind the 3-point line. She has shot above 40 percent from downtown in eight games this year, including a season-high 66.7 percent (4-6) mark against Kansas State (1/28). Osorio has netted three or more triples in four conference games in 2018.

In addition to her hot shooting, Osorio is also registering 3.3 boards, 1.0 steals and 0.9 assists per game in league contests.