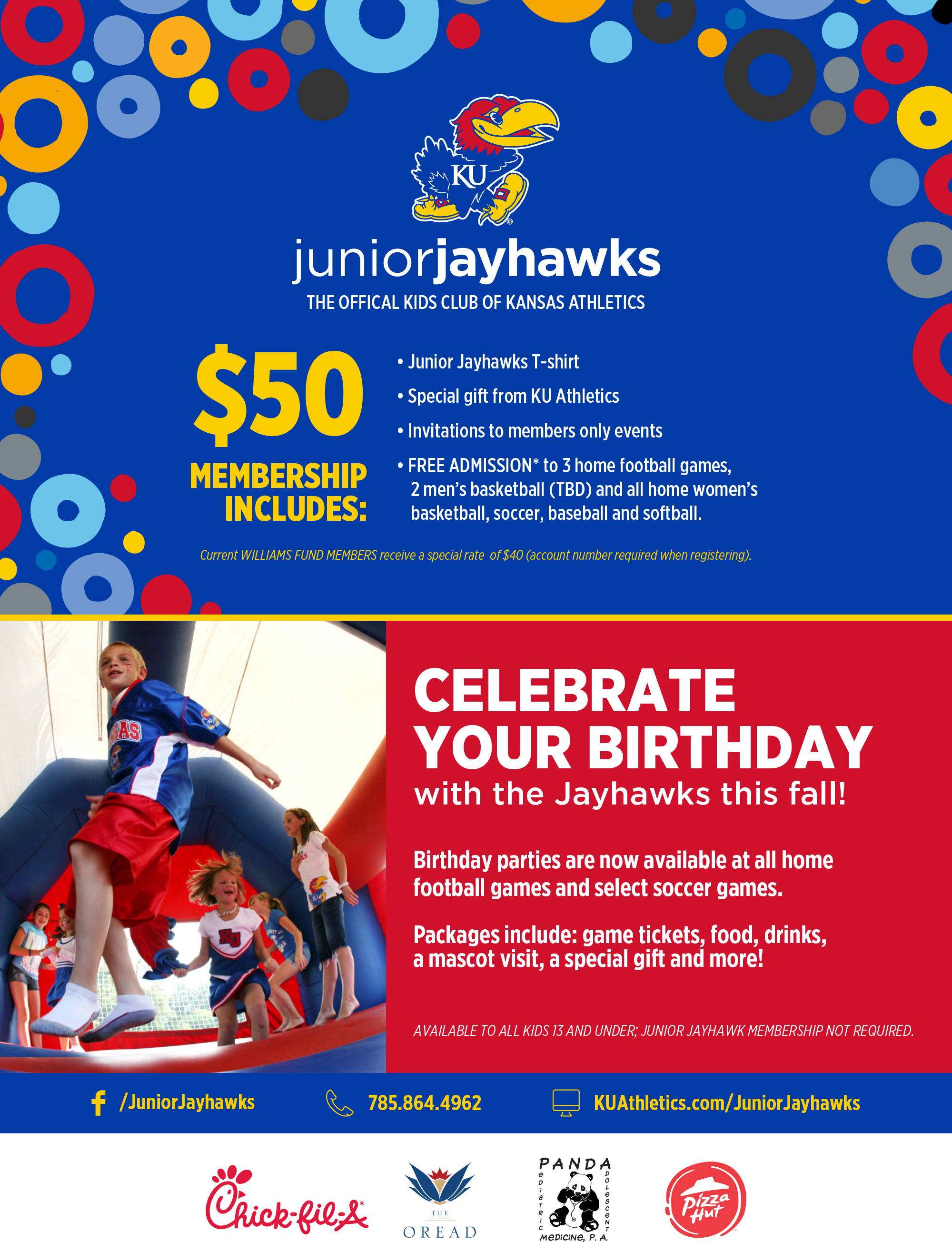 In her first collegiate round, Sera fires even par at the Minnesota Invitational. Back on the course for round 2. #RockChalk

The Kansas women’s golf team opened its 2017-18 campaign at the Minnesota Invitational Monday and Tuesday, at the Prestwick Golf Club in Woodbury, Minnesota. With a young nucleus of players all returning from a year ago, it was the true freshman, Sera Tadokoro, who stole the show after the first round.

In her first collegiate round, Tadokoro matched the course shot for shot and finished her 18 holes at even par. After firing pars on her first two holes, Tadokoro carded a bogey on her third.  She quickly recovered with a birdie on No. 14, her fifth hole of the day.  Scoring another bogey on No. 17, Tadokoro played eight-straight holes at even par before adding her second birdie of the round on No. 8.

By scoring par on her first collegiate round, Tadokoro became the first Jayhawk to do so since Amanda Costner in 2003, who also shot even par in her debut.

“It’s very impressive for a true freshman to come in and shoot even par in her collegiate debut,” said head coach Erin O’Neil.  “We certainly aren’t surprised as we know she has lots of ability. Sera also has a tremendous competitive spirit and truly enjoys playing golf, which is a lot of fun to coach.”

Costner was a two-time All-Big 12 First-Team selection for the Jayhawks, the 2007 Big 12 Individual Champion and was also named the 2007 Big 12 Sportsperson of the Year. How many of those accolades were a result of debuts at par or below is not scientifically known, but it is pretty good company for Tadokoro to keep moving forward with.

Tadokoro and the Jayhawks will be back in action next week for the annual Marilynn Smith Invitational in Manhattan, Kansas, September 17 at Colbert Hills.