No. 16 Jayhawks take it 4-0 against the Cyclones! Final from Des Moines ?? #RockChalk #Big12Tennis pic.twitter.com/QKT5jq1jYj 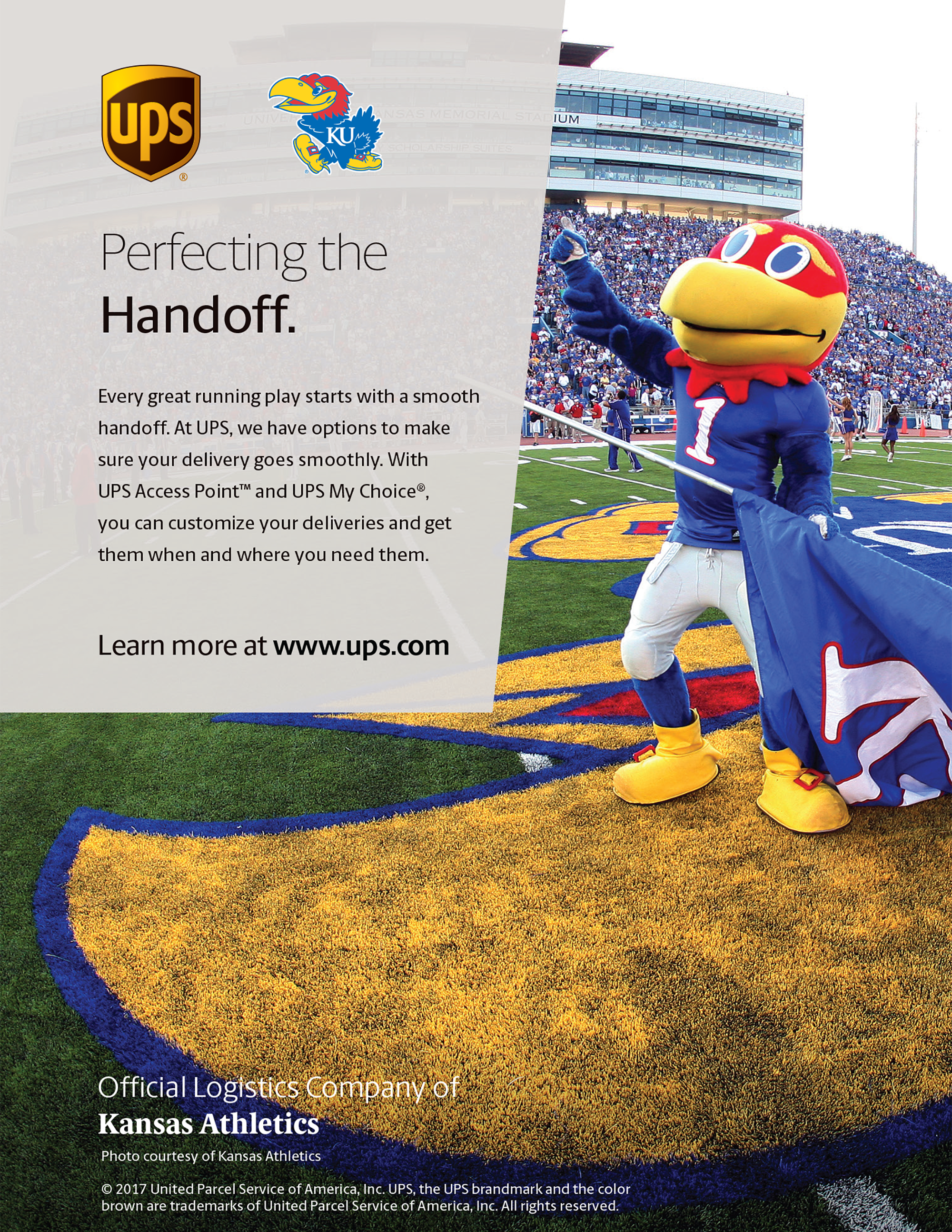 After dropping four-straight doubles points to begin dual play, the No. 16-ranked Kansas women’s tennis team has claimed 12 of its last 13.

In their first four matches of the spring season, the Jayhawks went 2-2, despite losing the doubles point each time. Since that stint, KU has gone 11-2 against their opponents. The lone, dropped doubles point of the last 13 matches came against Wichita State. Kansas was able to rally against the deficit for a, 4-3, win in Lawrence.

Doubles teams began as trial and error for the Jayhawks, but once teams were figured out, they have been on a roll. Juniors Nina Khmelnitckaia and Anastasia Rychagova have tallied an 8-2 record together at the No. 1 position. The duo recently landed at the No. 12 spot in the Intercollegiate Tennis Association’s (ITA) doubles rankings on April 10th – a career high for both Moscow, Russia, natives.

Senior Despoina Vogasari and sophomore Maria Toran Ribes teamed up in mid-February and have since gone 10-2 on court three, including a six-match win streak.

Junior Janet Koch and redshirt-freshman Amber Policare have competed four times together and own a 2-1 record at the No. 2 spot, with one match going unfinished.

Khmelnitckaia is currently playing with sophomore Tatiana Nikolaeva at the top spot. They began the season together by losing three-straight. Now, the No. 84-ranked duo has won two matches, including a defeat of the No. 8-ranked team in the nation. Previously, the duo sat at No. 83, which was Nikolaeva’s first ranking of her career in singles or doubles.

Next, the Jayhawks look to continue their doubles dominance against in-state rival Kansas State for Kansas’ last road competition of the regular season. First serve is set for 1 p.m., Sunday, April 15 at the Mike Goss Tennis Stadium in Manhattan.