The Jayhawks come out on top in the Sunflower Showdown! Final from Manhattan ???? #RockChalk #Big12Tennis pic.twitter.com/k0a0nVw1Bg 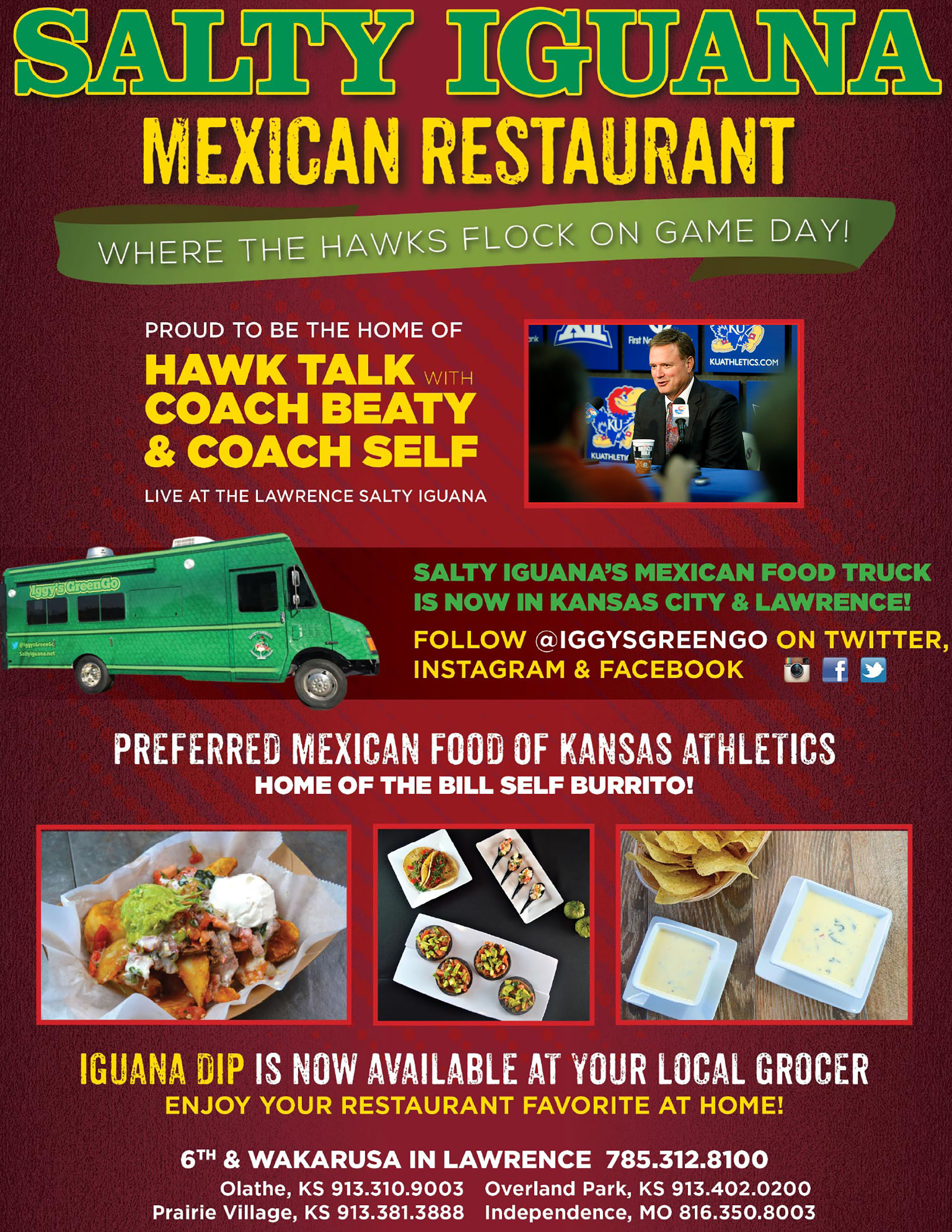 The No. 16-ranked Kansas women’s tennis team went undefeated during its five-match road stint over the past four weeks.

Kansas’ sweep over the Lady Raiders snapped a 13-match losing streak against TTU. Senior Despoina Vogasari earned a career-high win over a ranked opponent when she downed No. 11 Gabriela Talaba, 6-2, 6-2, at the No. 1 spot. Also earning a career-high defeat was the doubles team of Nina Khmelnitckaia and Tatiana Nikolaeva with a 7-6 (9-7) topping of No. 8-ranked Sarah Dvorak and Sabrina Federici on court one.

The Jayhawks’ 4-1 victory against the Horned Frogs was only their second-ever triumph against the program since they joined the Big 12. In Fort Worth, Janet Koch and Amber Policare earned their first win as a tandem with a 6-0 victory at the No. 2 spot over Marie Norris and Stevie Kennedy.

After KU’s blanking of Iowa State, the Jayhawks moved to an impressive 44-3 against the Cyclones. The 4-0 defeat against West Virginia kept Kansas perfect against the Mountaineers at 7-0.

Concluding its road stint, KU came out on top over in-state rival No. 38 Kansas State. The victory moved the Jayhawks to second in the Big 12 Conference behind only Texas, who is perfect at 8-0.

The Jayhawks have just two regular-season matches left – first against No. 11 Oklahoma State at 5 p.m., Friday and No. 50 Oklahoma at 12 p.m., Sunday. Both matches will be hosted at the Jayhawk Tennis Center with free admission and pizza available.