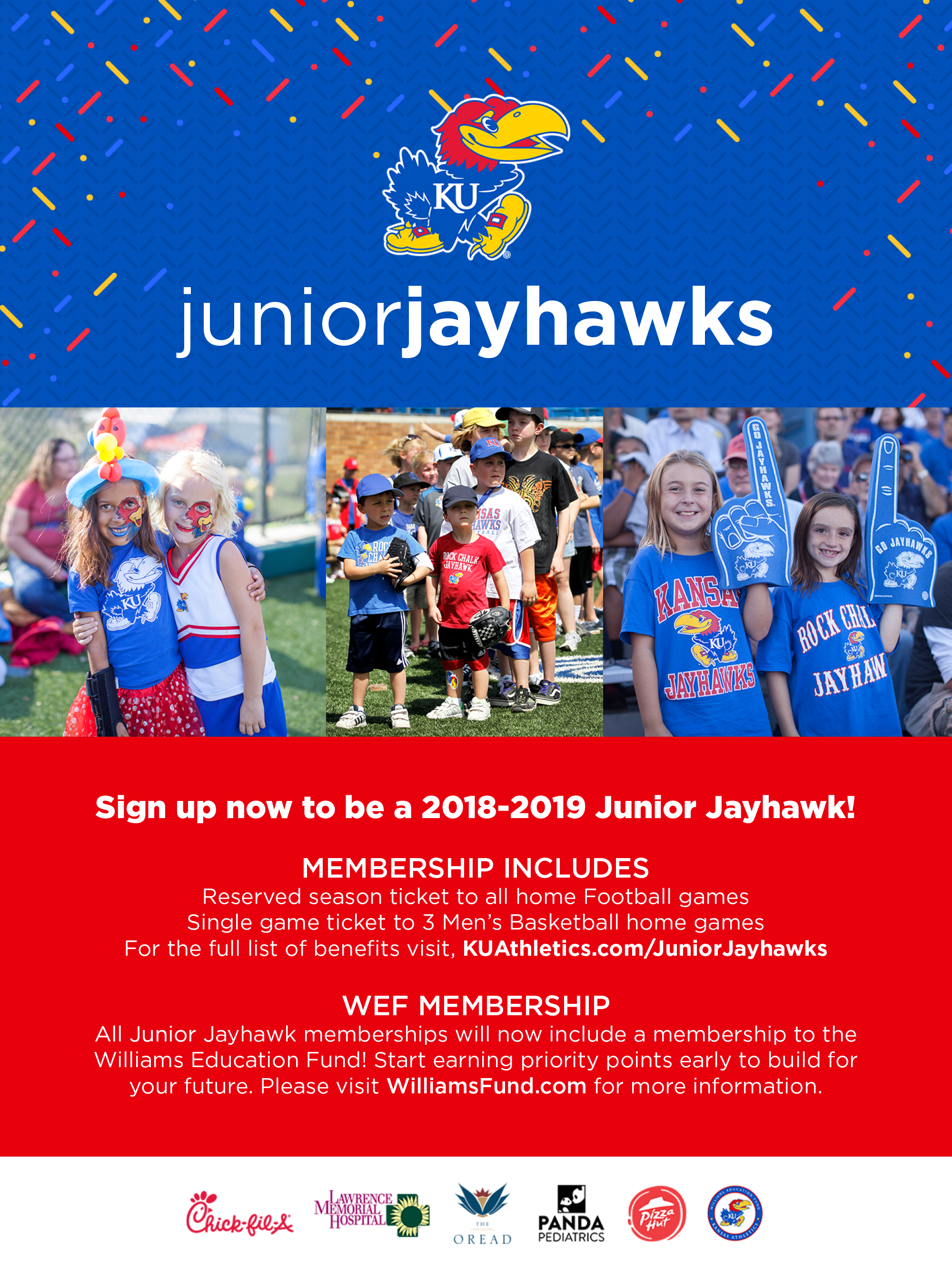 Waiting for the NCAA Regional selection like… . . . Tune in to @golfchannel at 5 p.m. CT to watch the NCAA Championships selections announcement!

Thanks to nine top-5 finishes on the season, a tournament victory at the Desert Mountain Intercollegiate and a No. 42-ranking on the Golfweek top-50 list, the Kansas men’s golf team earned an at-large bid to play at the 2018 NCAA Regional Championship in Stockton, California. The selection marks the 20th Regional selection in program history.

“I’m happy for the team,” said Kansas head coach Jamie Bermel. “They worked hard this year and were rewarded with another Regional selection.”

The selection also extends the streak to three-consecutive Regional appearances for the Jayhawks, which is a mark that hasn’t been done since legendary coach Ross Randall took the team to postseason appearances in 2003-05.

“I think we’ve continued to get the right players into the program,” Bermel credited the team’s recent success. “Every year in recruiting, (associate head coach Chris Wilson) and I try to upgrade the talent and help the development of each player. (Wilson) Has been very helpful with on-course management and helping the guys understand when to attack the course and when par is a good score.”

With an NCAA National Championship appearance on the line, Bermel knows his team will need to bring its A-game to California. The three-day Regional event begins on May 14, and will be played at The Reserve at Spanos Park.