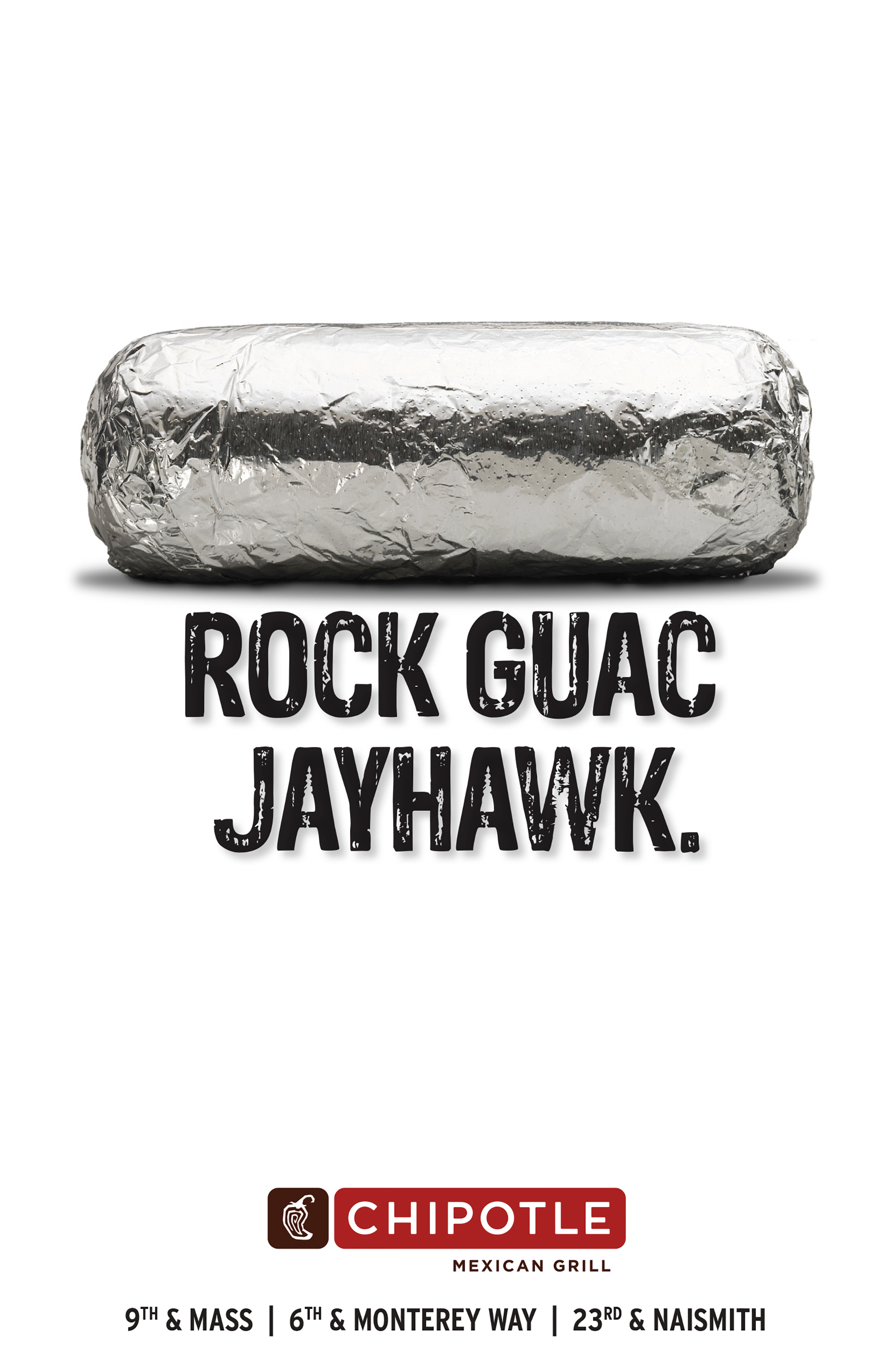 Thanks to the generosity of the Horejsi Family, #KUvball is poised for continued success in a brand new facility!https://t.co/99lhQAhTNd pic.twitter.com/bG5cFgEhll

With the announcement of the Stewart Horejsi family’s $10 million gift to Kansas volleyball to construct the new Horejsi Family Volleyball Arena on Friday, KU’s home-court advantage will receive a major upgrade.

The new facility will build upon the same grounds as the current 16,500-square-foot facility at the southwest corner of Allen Fieldhouse. It will feature a donor club and hospitality space, home locker room with exclusive amenities, expanded concourse with upgraded concession space and options and a high-definition video board.

Horejsi, a 1959 KU graduate who lives in Salina, also funded the original facility which was completed in 1999.

“My family and I have been thrilled to watch all the success of KU volleyball as it outgrew the current Horejsi Family Athletic Center,” Horejsi said in the official release on Sept. 22. “We loved the concept of the new arena, especially Sheahon’s vision of connecting a hospitality area to the existing one in Allen Fieldhouse. That will take fan enjoyment to a new level. We look forward to watching great Big 12 and NCAA matches in the new Horejsi.”

Kansas brings an unprecedented expectation of success into its new facility. Each season since 2012, the Jayhawks have recorded a winning percentage of .800 or better at home. In the last three years KU has combined for a 31-3 record entering Wednesday’s Big 12 home opener against No. 18 Iowa State.

But in addition to home-court advantage, Bechard hopes the new digs will be the regional epicenter of volleyball with an expanded 3,000-seat capacity, up from the original facility’s max of 1,300.