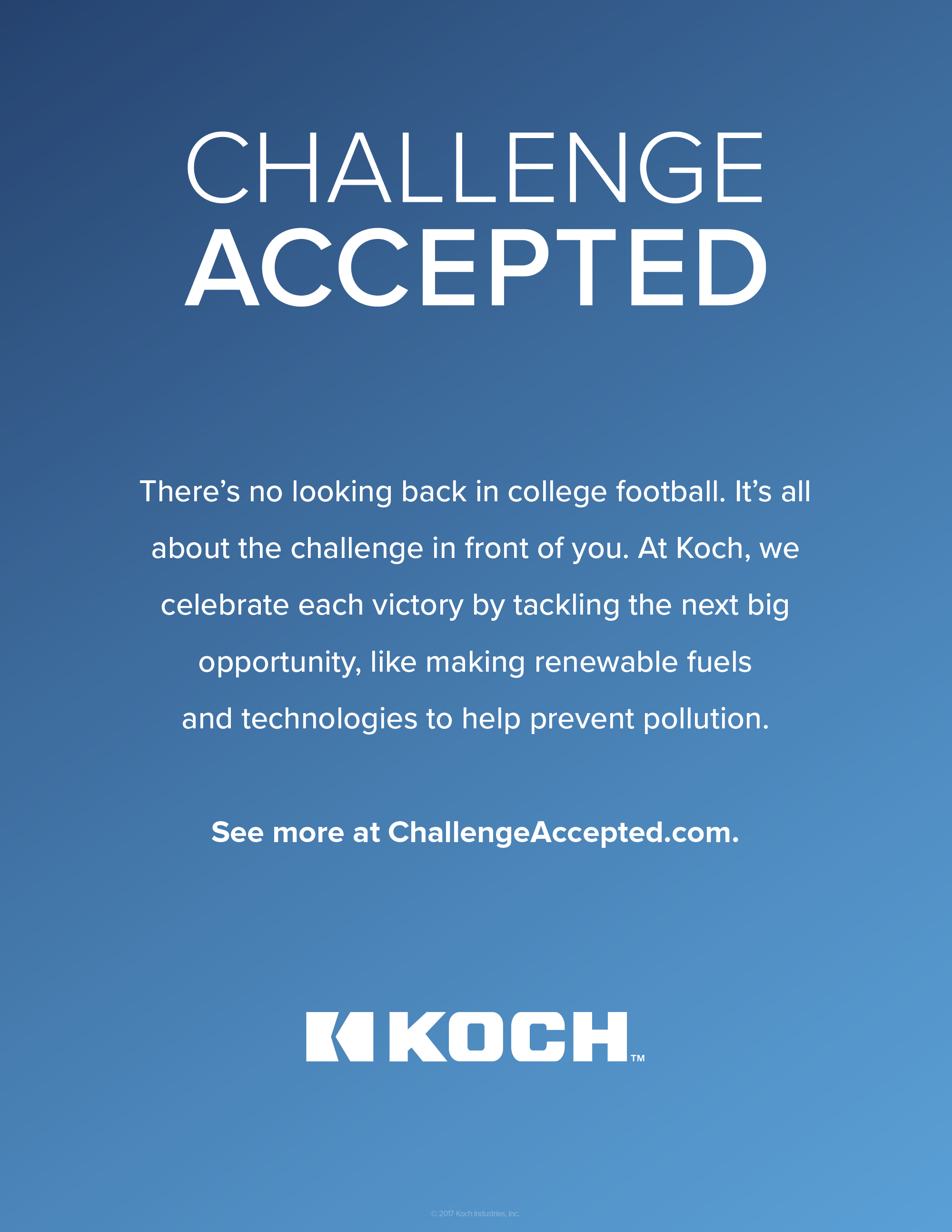 Coach Bermel said Daniel Hudson is “in control of his game.” His second-round 67 shows just that. Final round starts at 10:40. #KUgolf pic.twitter.com/BVKGQufwGa

With its second top-three finish in just three events, the Kansas men’s golf team once again showcased its talent from the top of the lineup to the bottom at The Jackrabbit, held at The Prairie Club in Valentine, Nebraska. Leading the charge for the Jayhawks was senior Daniel Hudson. With the best score on the team each round, Hudson’s 54-hole total of 205 (11-under) was good for a share of third place on the individual leaderboard, tying the best finish he has had in his collegiate career.

Sunday’s first-round action featured five eagles across the Jayhawks lineup, one of which was recorded by Hudson on the very first hole. The 576-yard par-5 featured Hudson’s favorite moment of the tournament.

“I put my 3-wood about 35 feet from the hole from 265 yards out, and holed the putt for an eagle,” Hudson recalled. “It was a nice way to start the day and the tournament.”

His hot start continued, as the Chicago, Illinois native birdied three of his next four holes. At the end of the first round, his 5-under 67 was his lowest round of the season and put him at a tie for fifth place entering Monday’s second-round action.

“Dan played like a senior (Sunday),” said Jayhawk head coach Jamie Bermel. “He looked good, played well and was a true veteran on the course.”

Hudson’s success snowballed into the second round, as he managed to tally four birdies on his front nine, a feat that no other Jayhawk accomplished throughout the tournament. With two more birdies on the back nine, he ended the day with another 5-under 67, lowering his overall total to 10-under, tied for third place individually heading into the final round.

With his eyes on his fifth career top-five finish, Hudson showed maturity during his final round. The senior was unfazed by the strenuous course conditions, as he recorded a par on each of his first 11 holes. A bogey on hole No. 12 knocked Hudson out of the top-five, but he managed to bounce back, birdieing holes 13 and 15 to bring his final-round total to a 1-under 71, tied for third place overall.

To Hudson, consistency throughout all aspects of his game led to such a quality performance, but his putting was what allowed him to have the best finish of his collegiate career.

“I had no three putts throughout the entire event, which was huge,” said Hudson. “I putted well from mid-range and had quite a few putts from outside 60 feet that were nice to get down in two.”

Hudson’s tournament total of 205 is tied for the 10th-best 54-hole total in program history. The senior will look to carry this momentum to October 16, when the Jayhawks begin play at The Autotrader Collegiate at Berkeley Hills Country Club in Duluth, Georgia.