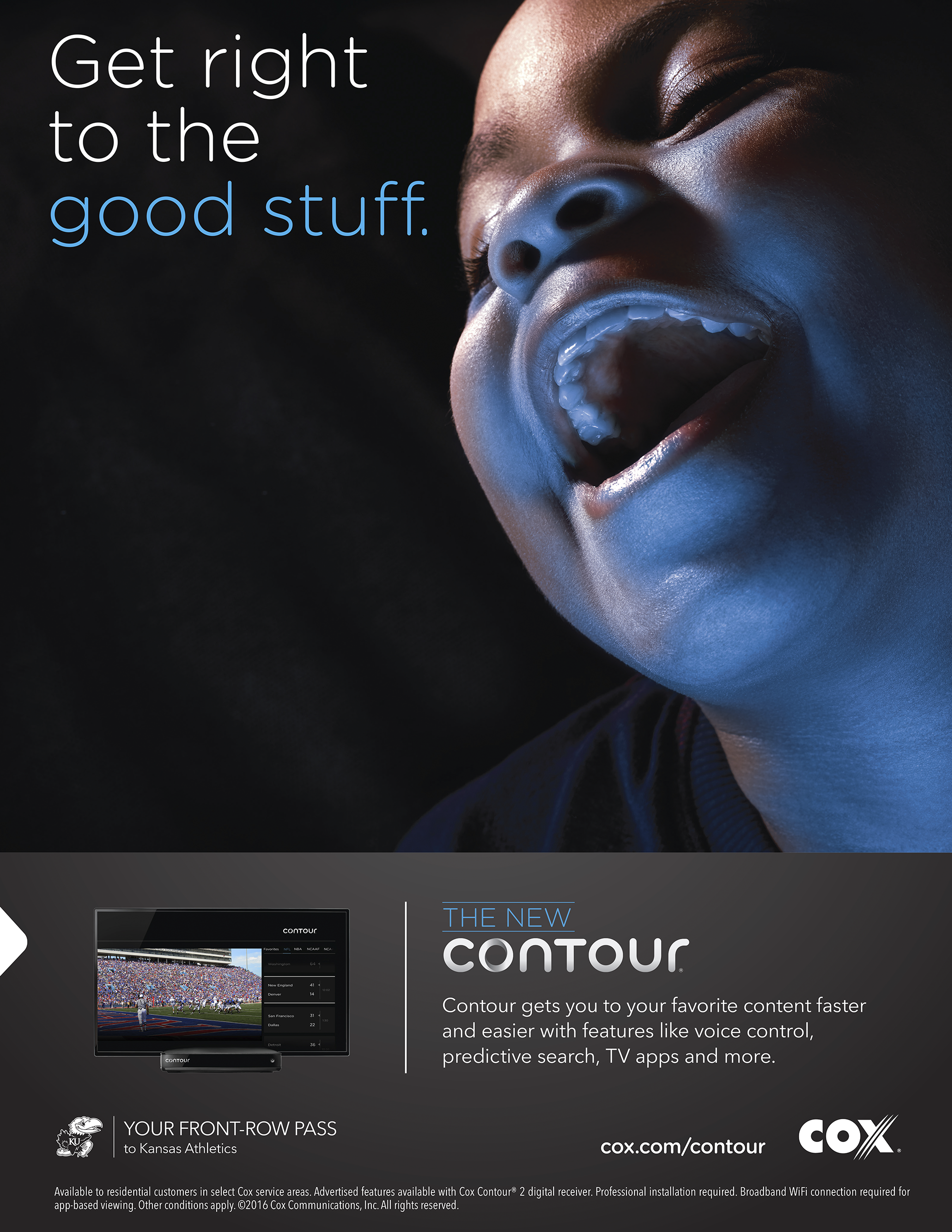 After a less than stellar start to its 2017 campaign, a 3-0 loss to Nebraska on Aug. 18, it’s easy to conclude that the Kansas soccer team has bounced back from the season-opening defeat, reeling off five-straight victories in its next five games, which included a 2-1 win over No. 7 USC in the Jayhawks’ most recent outing.

Kansas’ current streak has seen some solid play on the offensive side of the field, but the Jayhawk defense has been nothing short of spectacular. From the final 20 minutes of its opener versus the Cornhuskers, all the way to the 69th minute in its win over the Trojans on Sunday, Kansas went more than 451 minutes without conceding an opponent goal.

That’s 7.5 hours of scoreless soccer for the Kansas defense.

The span stretched over five 90-minute matches and included four-straight shutouts for senior goalkeeper Maddie Dobyns and the KU back line. Dobyns currently boasts a goals-against average of 0.67 and her coach has been more than fine with her and the defense’s play thus far in 2017.

“This is the best I’ve ever seen her play, so I’m happy for her,” said KU head coach Mark Francis of his goalkeeper following Sunday’s win over USC. “I’m glad that she is (playing well) because we’re not giving up too many goals because of her. I think the backs in front of her are playing very well too. I think the back five, all of those kids are making it difficult for the opponent, so that’s been good.”

The KU shutout streak ranks as the third-longest in program history.