Hussain Al Hizam, a native of Saudi Arabia, has dreamt of competing at the collegiate level since he was 11 years old. The journey to the United States, and ultimately to the University of Kansas, would not be an easy one though.

With his dad as his coach and inspiration, Al Hizam was destined to compete in track & field.

“All of our conversations would be about track & field, pole vault specifically,” Al Hizam said.

Al Hizam competed in his first track & field meet when he was just 10 years old, quickly turning his focus from running and jumping events to strictly pole vault.

That focus rapidly turned into success and just three years later, Al Hizam had broken the world record for his age group and won a Saudi Arabia national championship. By the ripe age of 13, he knew he had the ability to become a great pole vaulter.

“I did pretty good so I started to turn my focus on pole vault,” Al Hizam said.

Al Hizam continuously won title after title, gaining him attention throughout the Saudi Arabian community.  Right around the time Al Hizam was becoming popular in his country due to his pole vaulting prowess, he faced not one, but two near career-ending injuries, fracturing multiple vertebrae in his back.

“I had two accidents and missed the pit twice,” Al Hizam said. “The hardest and most stressful part about it was (the thought of) getting a third (injury).”

A third injury could lead to a result much worse than never being able to compete again.

“One of the doctors told me that if I had another accident, I might not be able to walk anymore,” Al Hizam said.

Those two injuries would end up being a blessing in disguise.

“That’s how I ended up here in the U.S.,” Al Hizam explained.

Al Hizam’s success had drawn attention all throughout Saudi Arabia, even sparking the attention of Prince Nawaf Al Saud. The Saudi Arabian prince knew a doctor in Los Angeles who could help Al Hizam with his recovery process.

“One of the princes (Al Saud) in Saudi brought me to Los Angeles. I saw some psychologists, trainers and chiropractors and that’s how I got back (to competition shape/form),” Al Hizam explained.

After spending a year in Los Angeles recovering and regaining his ability to compete, Al Hizam was ready to take on the next big milestone of his pole vaulting career: competing collegiately.

“The United States is obviously one of the greatest countries in the world. I have had the dream of coming to the U.S., and going to college at a Division I school, since I was 11 years old,” Al Hizam said.

University of Kansas Vertical Jumps Coach Tom Hays had his eye on Al Hizam the year prior to his collegiate eligibility at the USA Vault Summit in Reno, Nevada.

“I watched him jump there and after I watched him I looked up a little bit of what he’d done and at that time. I thought UCLA was going to have a great vaulter,” Hays said. “A year goes past and we (KU) could get him into school and UCLA couldn’t for another semester.”

Al Hizam credits UCLA’s jumps coach, Anthony Curran, for his decision to come to Kansas. Curran called Hays on his behalf and after researching KU’s track & field program, Al Hizam was sold on being a Jayhawk.

Now in his 13th season as the vertical jumps coach for the Jayhawks, Hays’ résumé impressed Al Hizam. Hays earned National Collegiate Pole Vault Coach of the Year honors in 2011 by coaching Jordan Scott to the 2010 NCAA Outdoor Pole Vault title as well as both the indoor and outdoor Big 12 titles in the same year.

More recently, Hays was named the Midwest Regional Men’s Assistant Coach of the Year by the USTFCCCA for the 2017 indoor track & field season after leading his vaulters to the top-four places at the Big 12 Championship. Overall, the KU men’s pole vaulting corps combined for 28.5 points toward the team total, helping the Jayhawks to a second-place finish at the league meet.

“Kansas has a great pole vault program, one of the greatest in the U.S., and I did a bunch of research before I came here,” Al Hizam said. ” I saw that one of the best pole vaulters in the nation went here and that’s when I made the decision of coming to KU.”

Dr. Phil Lowcock, Coordinator for International Student-Athlete Support for Kansas Athletics, worked with Hays and Al Hizam on the enrollment process at KU. He also arranged for Al Hizam to partner with the Applied English Center (AEC) to continue improving his English skills.

“The language and the culture are very different than in Saudi Arabia, but the language was definitely the hardest part about moving to the U.S.,” Al Hizam said. 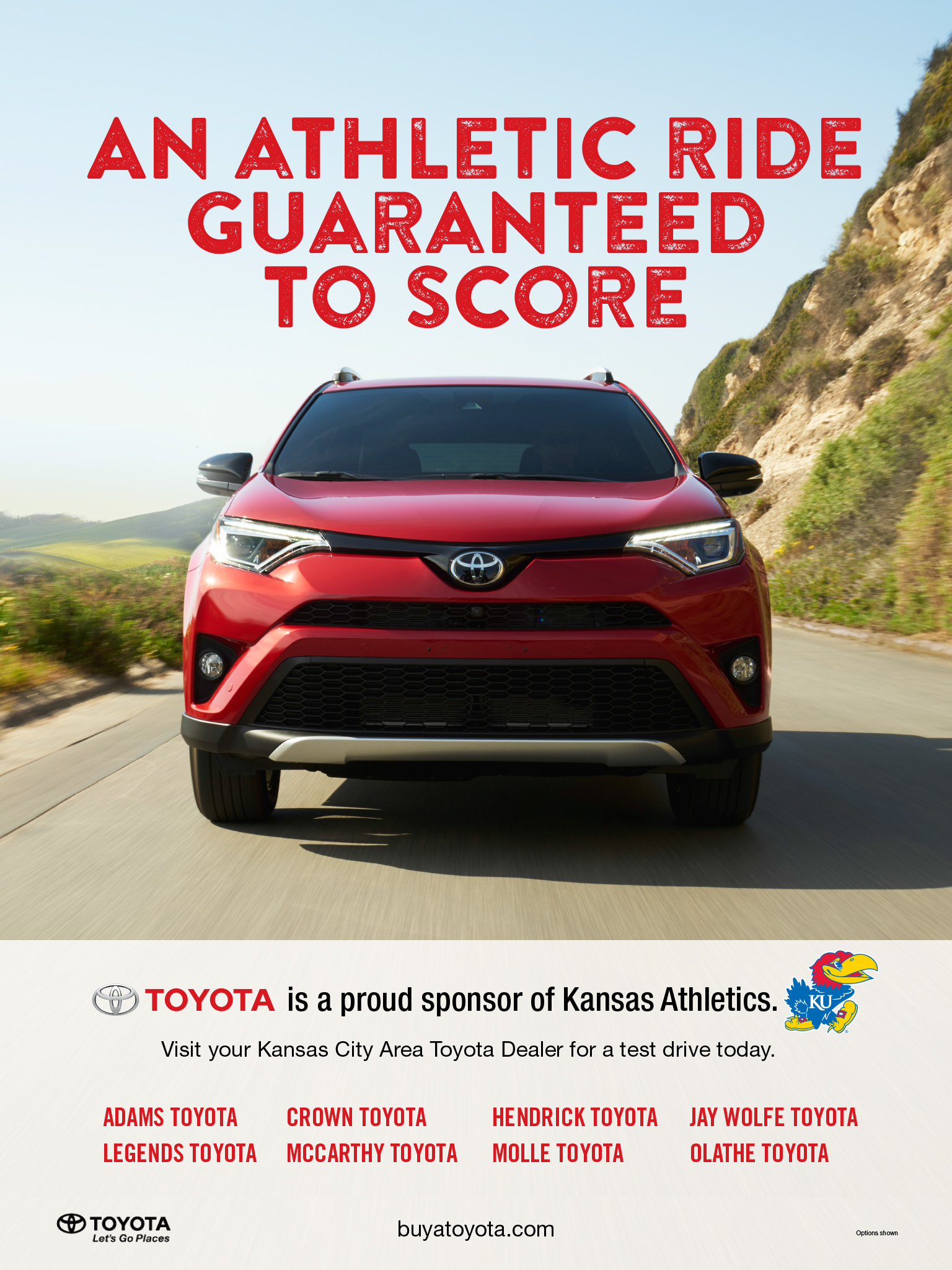 The Jubail native began practicing his English as soon as he initially came to the U.S., for medical purposes. While in Los Angeles, he expanded his knowledge and honed his skills by reviewing hundreds of vocabulary words and reading countless books. He continued to work on his English with Lowcock and the AEC when he arrived in Lawrence.

“I tried to make as many American friends as I could so I could practice my English by talking as much as I could,” Al Hizam said. “That’s how I learned most of the language.”

Though learning the English language was a challenge, Al Hizam believes it has benefitted his communication personally and as well as when pole vaulting.

“There are a lot of verbs and words in the American language that the Arabic words don’t have, specifically in pole vault,” Al Hizam said. “It’s affected me in a positive way.”

Al Hizam has continued to improve his English, while also seeing success in his pole vaulting ability throughout his first two seasons at KU.

A personal best vault (17-3) at the 2016 Kansas Relays highlighted Al Hizam’s freshman season at Kansas. He followed that performance up by notching a 12th-place finish at the Big 12 Outdoor Championship and placing 29th at the NCAA West Preliminary.

Hays has been pleased with Al Hizam’s improvements thus far in his college career.
“As a freshman, you get derailed and don’t know what direction you’re going. He came in at semester and had to jump in and compete,” Hays said. “He knows what our system is now and (has) learned how to be patient. I think he’s grown up a lot and is reaping the rewards.”

Al Hizam attributes his success so far in his sophomore season to his new training methods.

“I had a pretty rough start to the season. I had an injury to my bicep and after I recovered from that I made the decision to train twice a day, getting the advantage of training more than anyone else on the team and that’s how I got better,” Al Hizam said. “The season isn’t over yet though.”

With wins at the Kansas Relays, the Rock Chalk Classic, the Big 12 Conference Outdoor Championship and the NCAA West Preliminary, Al Hizam has his eyes set on the next big title: NCAA National Champion. Al Hizam is in Eugene, Oregon, this week, along with 16 other Jayhawks, to compete at the 2017 NCAA Outdoor Championships.

“Nationals will be tough, but I can see myself winning,” Al Hizam recently said.

Currently, Al Hizam is sitting fifth in the NCAA, but he uses the pressures that come with rankings to his advantage.

“There’s pressure at all times. You just have to be tough with it and know how to take advantage of that pressure,” said Al Hizam. “I just have to try my best and keep the pressure on my side.”

This is just one example of the positive attitude that Al Hizam always exemplifies.

“He just loves to do what he does,” Hays said. “The thing I like about him is just his outlook and how excited he is about being successful.”

“If you’re hanging around him, he’s going to pull you along too and that’s what’s good for our team,” Hays said. “Other athletes get better just because of his outlook.”

Next on Al Hizam’s list of dreams after completing college and winning a national title? First, the Asian Games and then the 2020 Olympics.

“Every athlete’s goal is to reach the Olympics,” Al Hizam said.

Hays has a plan to get him there, but it isn’t necessarily always going to be easy or work out his way.

“Being a foreigner, his country demands a lot of him,” Hays said. “After school they’re going to want him to try to be one of their Olympians.”

It has become a challenge to work with Saudi Arabia’s requests for Al Hizam and what Hays wants him to do now.

“Sometimes I want him to just follow a simple collegiate plan and get step-by-step better. They have him competing in the summer when I want him to rest,” Hays explained. “The biggest challenge isn’t necessarily him, but figuring out how to fit him in our system and still be successful in his.”
Creating a simple process and careful training plan is vital in Al Hazim’s success because of his year-round competitions.

“With him it’s always getting him to follow a certain, simple process and stay on track,” Hays said. “He’s seen what it takes to be the best in the world — he’s always trying to get there and sometimes he skips steps.”

Hays ensures that this particular pupil doesn’t skip any steps by creating a one-of-a-kind training method for Al Hizam.

“Where a lot of our team is starting to rest, we might add an extra workout that was low intensity with a lot of regeneration effects and just take his development very slow so he’s not burnt out and can compete for a longer time,” Hays said.

Al Hizam has bought into Hays’ method because he’s seen its success rate.

In just the last five seasons, Hays has coached an average of three men and four women notching top-eight finishes at each of the Big 12 Conference meets with 15 vaulters reaching the NCAA West Preliminary round.

“We obviously have one of the greatest coaches in the nation and I have the best teammates. I just need to work hard and stay focused to get to my goals,” Al Hizam said. 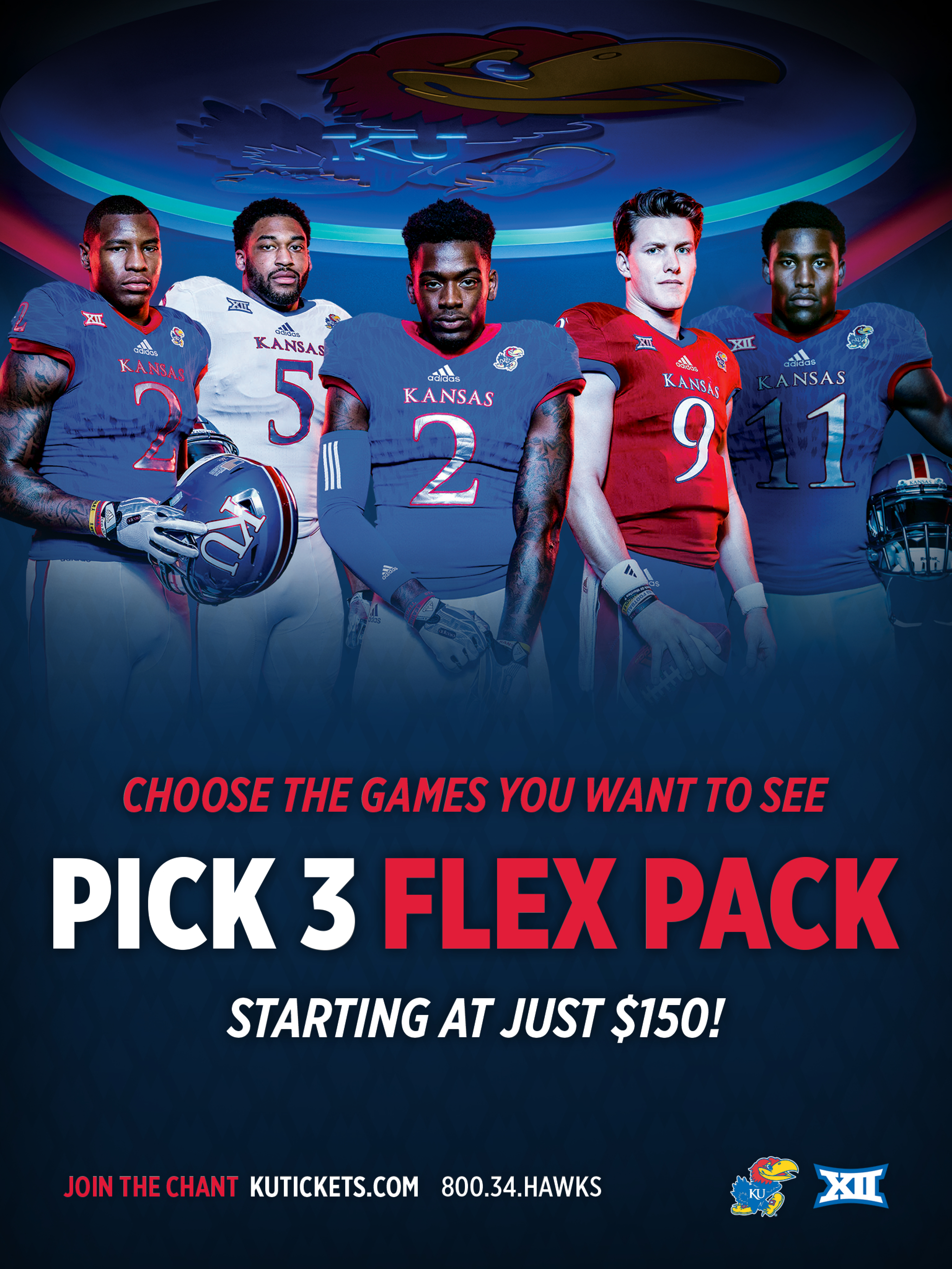 Now that Al Hizam has overcome his two early, serious injuries and learned how to remain in competition form year-round, the next step is consistency.

“We started to learn how to stay healthy and do the amount of work you need to stay healthy,” Hays said. “This year we’re trying to be consistent at the high bars that he’s jumped.”

It is all about taking things in order, step by step. After Al Hizam conquers the consistency step of the plan, Hays hopes to develop his horsepower and increase the length of his poles.

“He almost made the automatic standard for the world championships at a couple of our meets so if we can get over that (height) and just stay consistent there and go into 2020 healthy, he’ll make it for sure,” Hays said of Al Hizam’s Olympics dreams. “If we just take one year at a time, I think he’ll be totally fine.”

As long as he continues to follow each step of the process created specifically for him and remains healthy, Hays is confident that Al Hizam will be competing for Saudi Arabia at the 2020 Olympics.