The reconstruction of an iconic Lawrence golf course will lend multiple benefits to Kansas men’s and women’s golf, as well as the surrounding Jayhawk community.

Greatness has become a theme among Kansas athletic programs. With a 2016 trip to the Final Four for the volleyball team, a 2013 women’s outdoor track and field championship, 13-straight conference championships for men’s basketball and 34 teams representing Kansas in NCAA events over the last three years, it becomes clear why. But in order to achieve this greatness, student-athletes must be provided sufficient resources.

With many programs receiving improvements to their facilities over the recent years, Kansas men’s and women’s golf are next in line. The iconic Alvamar Golf Course, located in the heart of West Lawrence, is now under construction to become the newly-named, The Jayhawk Club, set to be ready for Kansas to use for the 2017 fall season.

Alvamar existed as one of the most-notable courses in Lawrence before lead developer Thomas Fritzel, who also developed Rock Chalk Park, partnered with The University of Kansas. The partnership hopes to offer many benefits to the University, one of which will be seen directly by the men’s and women’s golf teams.

The Jayhawk Club will feature a new indoor facility, which in a climate that makes golfing outside in the winter nearly impossible, offers a new advantage. The short game is one of the most important parts of any golfer’s repertoire and an indoor facility provides the ability to expert these areas more than if one was only able to practice on outside greens.

Weather is one of the greatest factors when recruits are considering Kansas, but the improvements will help eliminate this worry. The new facility will not only aid in the development of current players, but will also play a part in convincing the greatest players around the country to bring their talents to Kansas. 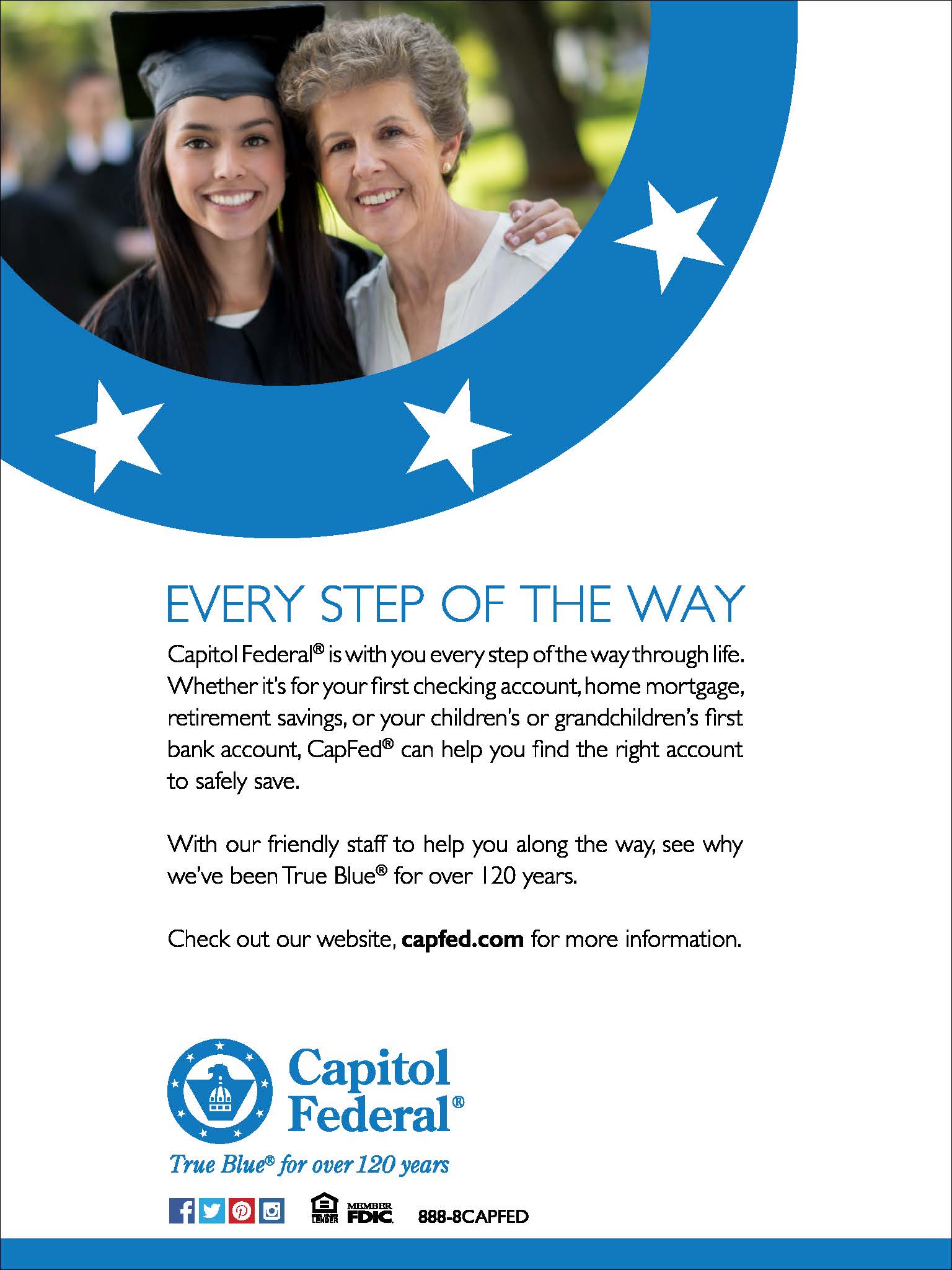 “I think that it is going to be huge for us, especially recruiting wise,” O’Neil said. “We are kind of behind in facilities compared to some of the other colder climate schools we have to recruit against. To have a new indoor facility that has an indoor putting green, hitting base and a simulator inside will be a huge advantage. It is always a concern for recruits as to whether they can still practice in the winter time and continue to improve.”

Not only will the indoor practice area increase the ability to recruit women golfers, but it will do the same for the men, as it provides a place to improve at almost any time.

“When you have a practice facility that you can work in 365 days a year, weather is not as important,” KU men’s head golf coach Jamie Bermel said. “On a day that is cold and rainy, we have a place to practice. If they want to go use the facility at 10 at night then they can. There’s only 20 people that will have access to that building so I think it is going to be great.”

Alvamar was already listed among great golf courses in the nation, but its transformation into The Jayhawk Club will be unprecedented.

“We still had 36 holes out there and paid a membership so they could go out there and do what they wanted, when they wanted,” O’Neil said. “It was their home and we had a great facility, but this elevates it to the next level that we need in order to be competitive.”

Along with the addition of a never-before-seen indoor facility, The Jayhawk Club will also include a large outdoor area for Kansas golfers to practice when weather is permitting. The new driving range will have tee boxes set up in multiple areas so that different shots may be practiced. For part of the day the team may practice hitting with the wind and then travel down to another tee box to practice hitting shots against the wind.

“We are going to have 20 acres of driving range to be able to practice any type of shot,” Bermel said.

The diversity is key, as it will add depth to each golfer’s playbook. Not only will the range include tee boxes in different locations, but Kansas golfers will actually have the ability to practice their shots on different types of grass.

“There is a portion where we will put holes that are purely practice holes for the golf team,” The Jayhawk Club general manager, Wes Lynch, said. “All of the grass here is zoysia, but the teams will travel and play on courses that have bentgrass. We are building a tee box that has bentgrass so they can practice hitting shots before going to these tournaments. There is going to be a green maintained for the golf teams that play at a little faster speed.”

Previously featuring 36 holes, 18 public and 18 private, The Jayhawk Club will instead be comprised of 27 private holes, highlighted by the 18-hole championship course that KU men’s and women’s golf will call home.

“We are improving the course for the golf team,” Lynch said. “We have been working with them on what the needs and wants are, in order to keep up with the other schools in the conference. This is going to be as good of a facility as there is in the Big 12. We want to get the golf course to a level where we can host a Big 12 Championship and possibly even an NCAA Tournament.”

With high ambitions, the developers begin to design a course to fit the needs of a building a NCAA program. While they reach for the stars, Kansas is just happy for the opportunities the course will present during the regular season.

“I think with the re-design of the golf course, we will be able to host a tournament,” Bermel said. “Trying to build a program is tough enough, but trying to build a program and not having the ability to host a tournament makes it even more difficult. It presents the ability to host 15 teams that you should be able to beat on your home course. The way to get into tournaments is to be able to host your own so you can reciprocate to other schools. It is hard to ask to get into somebody’s tournament when you have nothing to offer. We have the name and we have a competitive program, but when we offer a tournament that we can reciprocate with, it certainly helps our chances.”

Since the Kansas golfers are student-athletes, emphasis on the student, it is important they have somewhere they can also complete their studies. State-of-the-art locker rooms, equipped with wi-fi and computers, will offer a place in which the students can do this. The locker rooms will also provide a place to unwind and spend some down time with their teammates, in one convenient location.

“Kids today want a great practice facility and they want a great schedule, because they want to travel and play against the best,” Bermel said. “They want convenience, and here is a place that is only a mile from campus that they get their own locker room where they can watch TV, study, practice, sleep and go out and practice some more.”

On the old course, Jayhawk golfers were forced to share rooms with club members, lacking a place to call their own. Luckily, with restricted access to only KU golfers and coaches, the new locker rooms will provide this home.

“They will have their own lockers that they can call home and won’t be shared by anyone else,” Lynch said. “When we have events, they have a place they can hang out and not have to interact with the membership.”

The benefits of the all of the new features will be seen by Jayhawk golfers for years to come.

“I think it is huge for the program,” Bermel said. “It is important for our competitiveness from year to year and our ability to sustain what we have developed.”

Partnering with KU, The Jayhawk Club establishes a sense of community, an important value that does not go unnoticed.
“It is important to show that we have the community’s support,” O’Neil said. “You come out and see this beautiful course and beautiful clubhouse. It just makes the impression that we have support to get the resources we need to help our golfers succeed.”

While the men’s and women’s golf teams will be obvious recipients of the advantages, the Fritzel’s partnership with Kansas will ensure the benefits extend beyond athletics.

“Thomas and Dru (Fritzel) partnered with the University,” Lynch said. “We felt that it was a big plus to get the name and now call it The Jayhawk Club. People just want to be a part of Jayhawk nation. Not just in regards to athletics, but the University as a whole. KU is always looking for ways to grow and improve and I think universities partnering with businesses is something that we will see more often.”

With so many elite programs already existing at the University, Kansas men’s and women’s golf are on a journey to join the greatness. A partnership with a local Lawrence family to build the necessary resources may prove to be the benefit the teams were looking for. 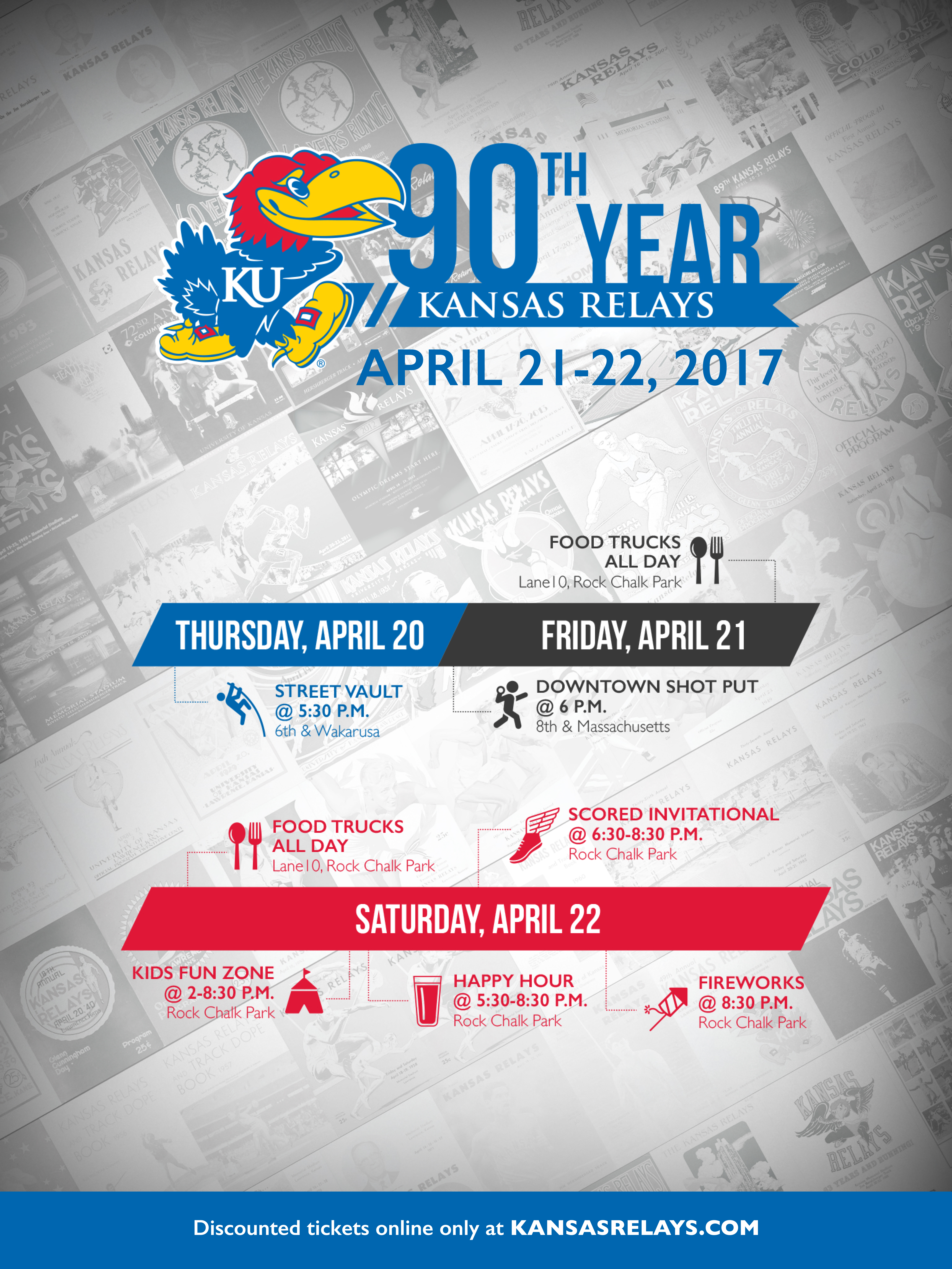