As the book is closed on another successful athletic season at Kansas, here are three things to watch for during the 2017-18 campaign:

THERE WOULD BE ONLY ONE
Assuming things remain constant in the Big 12 Conference men’s basketball standings, as they have for the last 13 seasons, head coach Bill Self and the Kansas Jayhawks would put the longest streak of league titles in the history of the sport. Right now, only KU and the storied UCLA programs from 1967-79 are the only two schools to compile 13-straight conference championships. 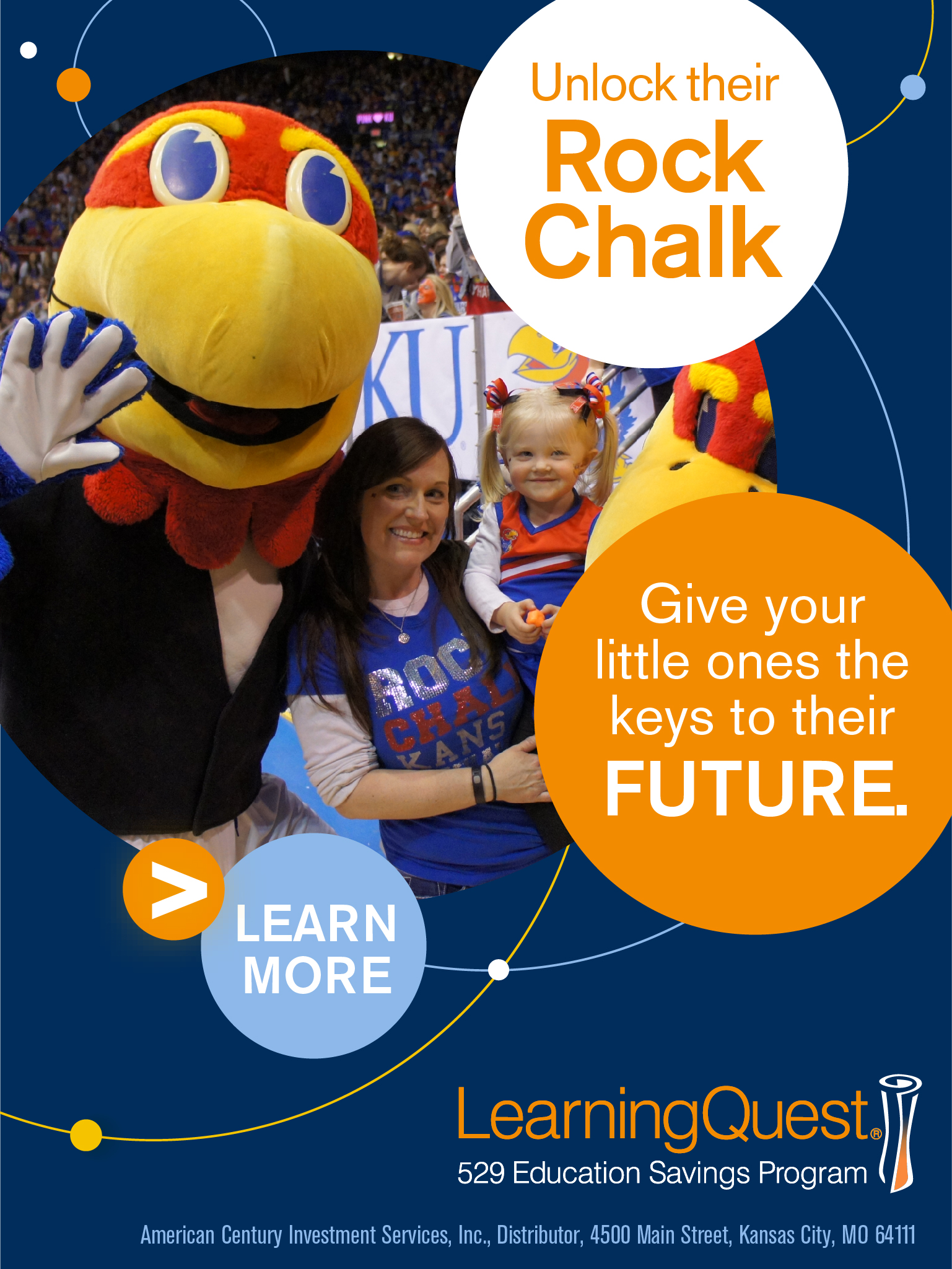 KANSAS WOMEN’S SPORT TURNS 50
There is already anticipation of how the 2017-18 athletic campaign is going to play out.  One thing is for certain, it will be the 50th year of women’s intercollegiate competition at Kansas. Events and plans are currently in motion to honor this milestone, so stay tuned for more information as it becomes available.