Jayhawks remain Tough and Together

Although its record isn’t where Kansas women’s basketball would like it to be, the Jayhawks remain tough and together as a team during the 2016-17 campaign, which has led KU in the right direction under second-year head coach Brandon Schneider.

Halfway through the season, Kansas (7-14, 1-9 Big 12) already has a better record than a year ago and earned its first Big 12 Conference victory during regular-season action after defeating Texas Tech, 66-60, last weekend inside Allen Fieldhouse. Their tough and together mentality keeps the Jayhawks driven during the adversity of restoring a program that is full of rich history and tradition.

The Jayhawks opened the season with a pair of home games and fell to 0-2 on the season after suffering losses in their first two games of the 2016-17 season. Kansas quickly bounced back and sparked a three-game winning streak with its first road victory in the Schneider-era, a 68-58 win at Memphis. Following the victory away from home, KU returned to Allen Fieldhouse to record a pair of overtime wins against Oral Roberts and North Dakota to improve to 3-2 on the year. 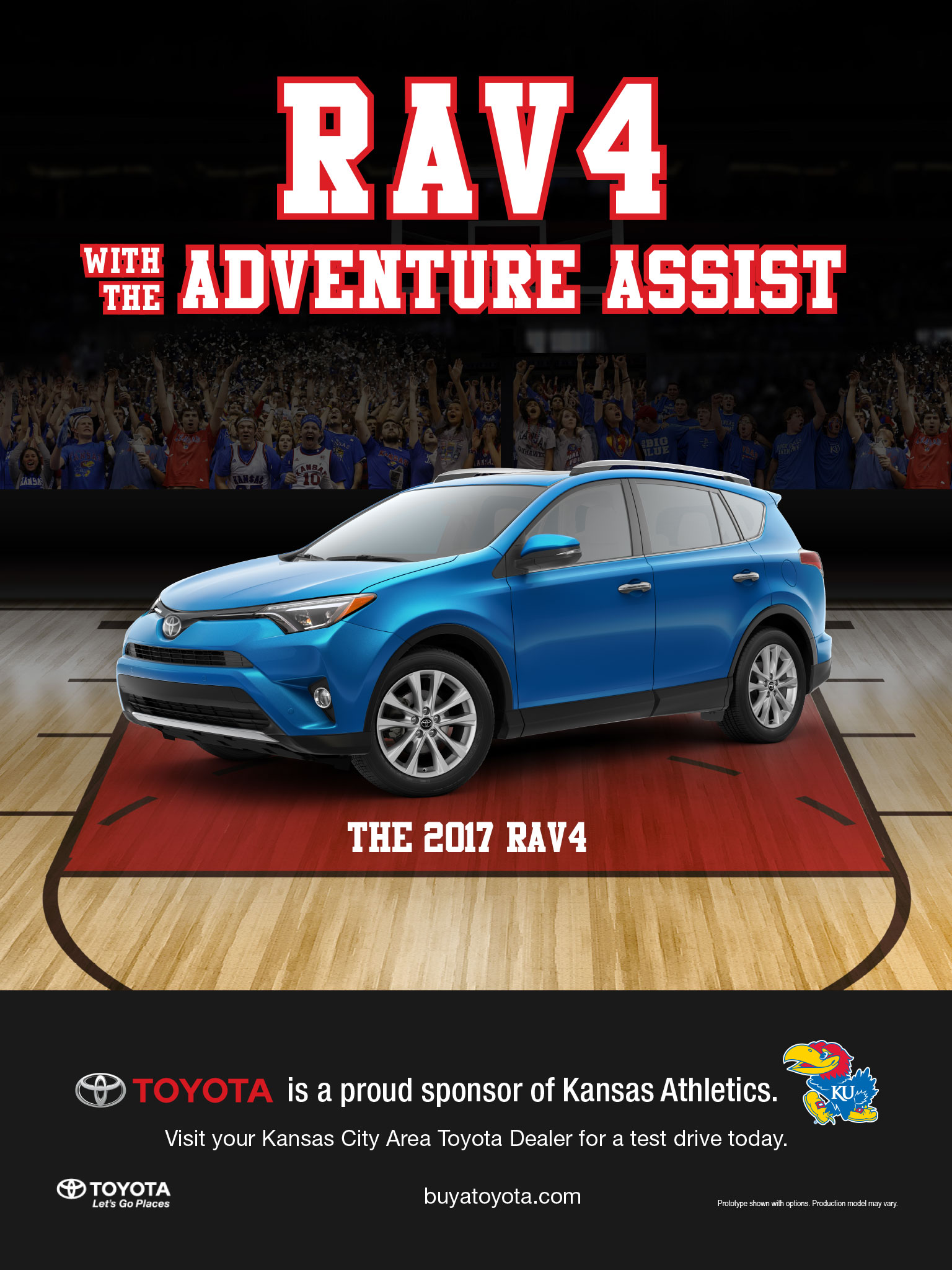 With a winning record in tow, Kansas hit the road but fell to 3-5 on the season with losses at Creighton and Alabama, while also dropping a home contest against Harvard. Once again, the Jayhawks bounced back and closed out nonconference action with three-straight wins over Rhode Island, Arizona and UC Riverside. Kansas concluded its warmup to Big 12 action with a 6-5 mark, matching its win total from the year before.

With all the pieces to the puzzle in place, KU began league play at the end of December and started conference action with a 0-9 mark. After numerous close calls, where the Jayhawks played with more energy and effort and truly embodied the tough and together mantra that Schneider has instilled his program, KU finally broke through and earned its first regular season Big 12 victory over Texas Tech, 66-60.

Leading up to their first league win, the Jayhawks nearly knocked off nationally-ranked West Virginia inside Allen Fieldhouse and Oklahoma State on the road. While a victory was within reach in each of those games, KU’s attempts were cut short until Jan. 28. Kansas got off to a fast start and took an early lead over the Lady Raiders, an advantage that the Jayhawks refused to relinquish no matter what Texas Tech attempted.

After sitting out a year to comply with NCAA transfer rules, redshirt junior guard Jessica Washington has stormed onto the hardwood and paced KU’s offense in 2016-17. Washington leads the league in scoring in conference play with 20.6 points per game and is third in the Big 12 in scoring on the season with 16.8 points per game. She has netted double figures in 15 games this season, including nine of her 10 outings in conference play.

Washington isn’t the only Jayhawk aiding KU’s offensive efforts in 2016-17. Redshirt sophomore guard McKenzie Calvert and sophomore guard Kylee Kopatich are also among the top scorers this season with 11.4 and 9.4 points per game, respectively. Kopatich has reached new heights during sophomore campaign, registering a career-high 19 points against Memphis. She has recorded 11 double-digit scoring performances and leads the team in minutes played with 605. Calvert also set a new career-best marks after scoring 30 points against UC Riverside. She has netted double figures in 12 games this season.

While KU’s offense is heating up as Big 12 play continues, Kansas’ defense has stolen the spotlight in 2016-17. The Jayhawks are forcing 19.1 turnovers per game and have forced six of their 10 opponents in league play to turn the ball over 20 or more times. KU’s forced turnover average leads the conference and is 47th in the nation. Additionally, Kansas averages 9.2 steals per game, which is third-best in the league.

With eight games left in the 2017 regular season, Kansas hopes to continue to make strides in the right direction and head into the postseason with a few more victories under its belt. With a tough and together mentality, along with tenacious defense and an offense that is heating up, the Jayhawks have the perfect recipe to cook up more wins in 2017.