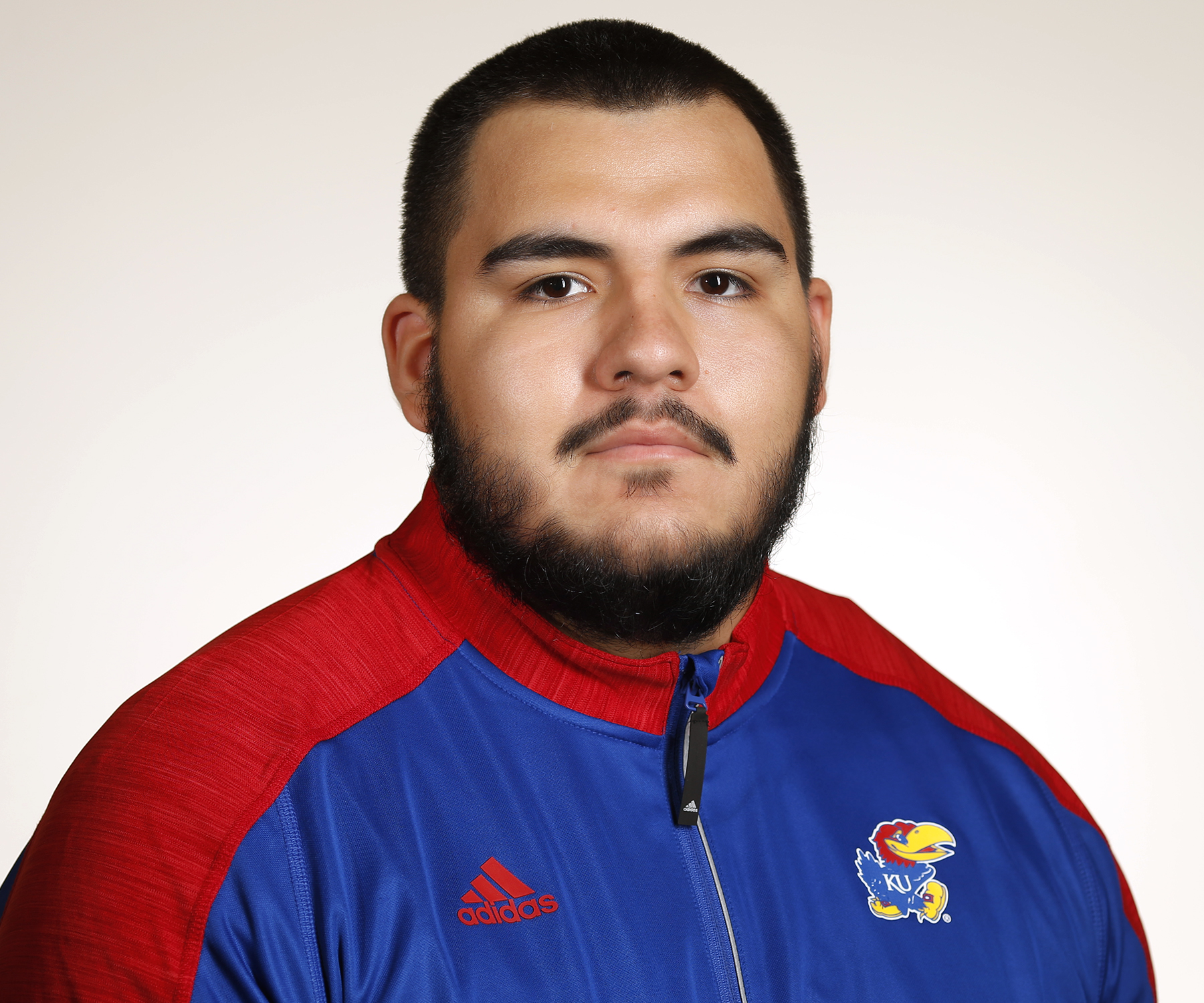 Personal: Son of Rudy and Irene Garza… Has three siblings: Rudy, Teresa and Joanna… Brother, Rudy, played baseball at Hill College before being drafted by the Montreal Expos as a pitcher… Majoring in pre-business.