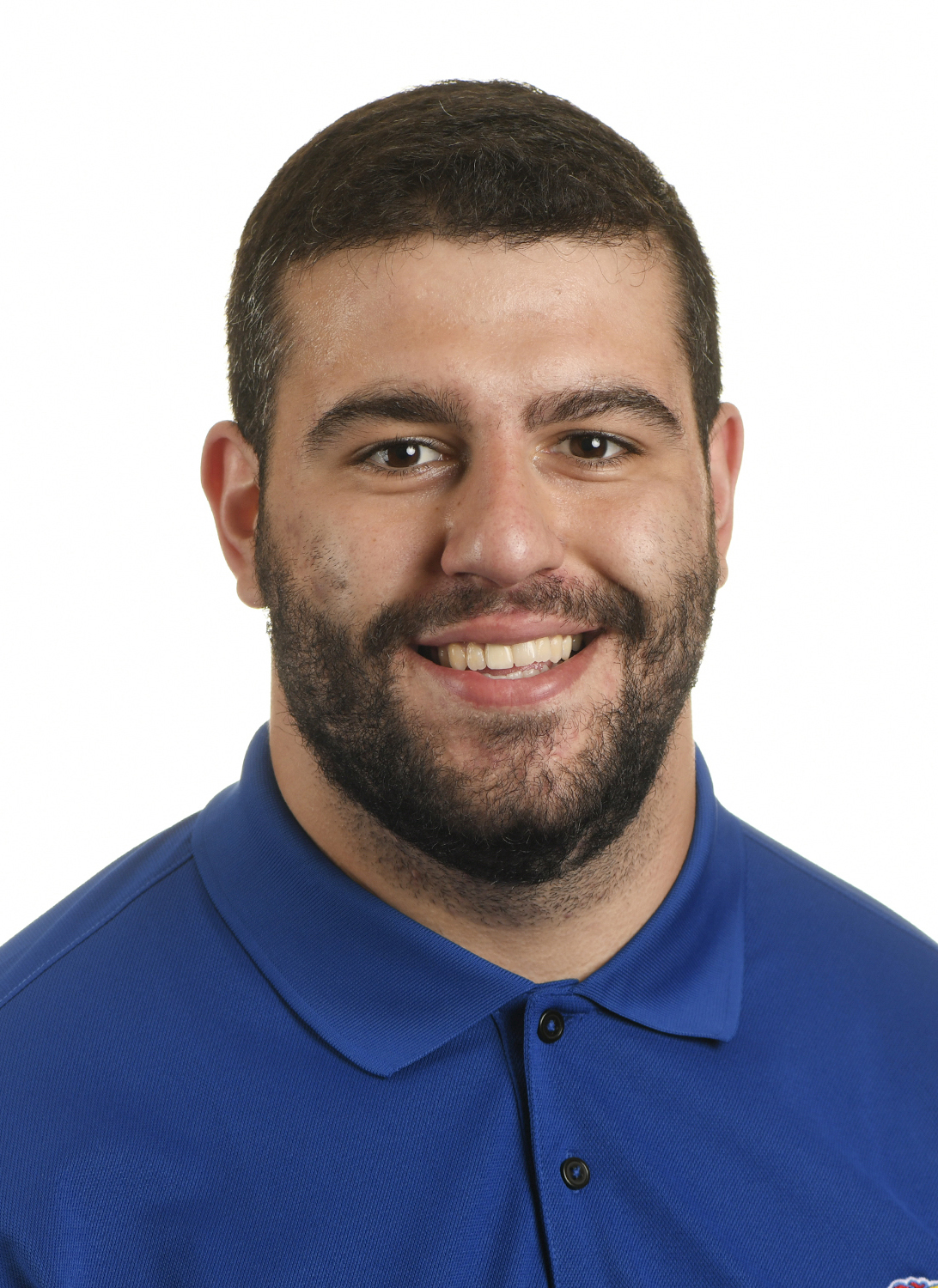 2017 (Sr. at Houston): Sidelined entire season due to injury and redshirted.