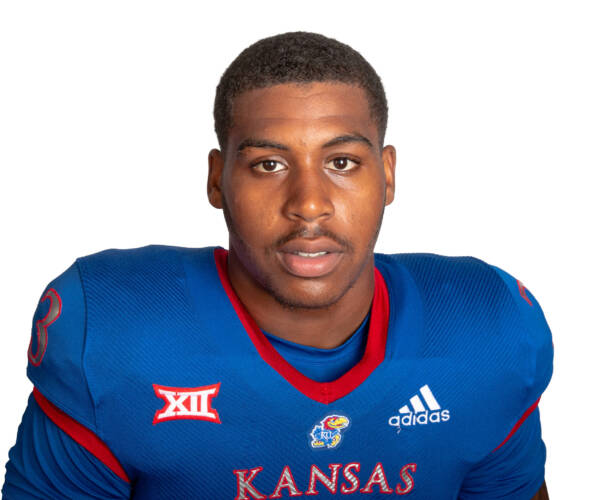 High School: Labeled a three star recruit by Rivals, ESPN and 247 Sports … Ranked as the No. 89 player in the state of California and the No. 100 outside linebacker in the country, according to ESPN … Played outside linebacker at Narbonne HS in Harbor City, California, under head coach Manuel Douglas … Recorded 27 solo tackles and 44 total tackles in his senior season … Picked up one sack and two interceptions in 2019.

Personal: Son of Stefany “Nikki” Lovette … Plans to double major in business and communications … Chose Kansas over offers from Arizona, Arizona State, Illinois, Oregon and others.