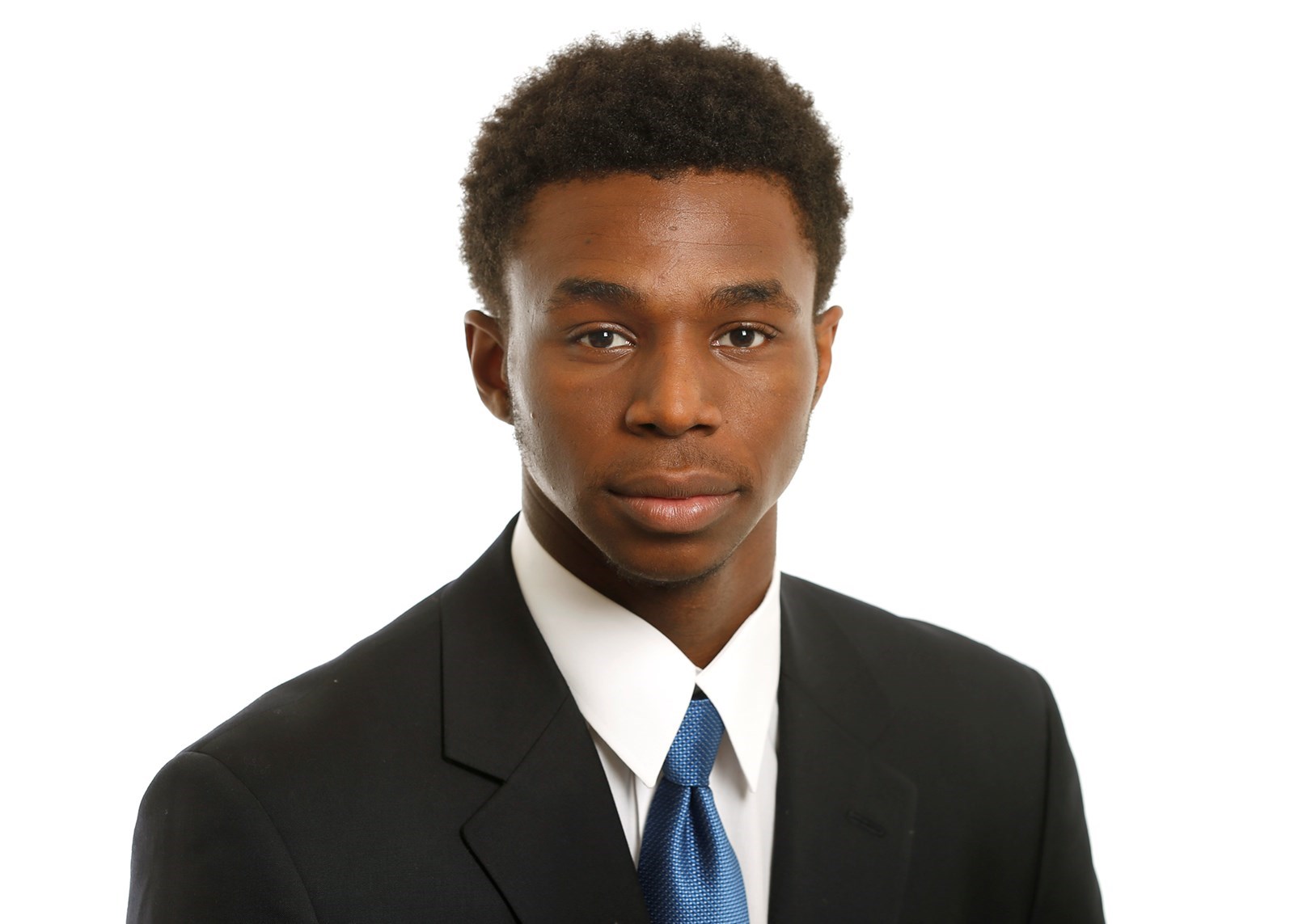 Freshman Season (2013-14): Set the Kansas freshman single-season scoring record with 597 points in 2013-14, making him the second-straight Jayhawk to surpass Manning’s record-setting rookie mark in 1985… Former standout guard Ben McLemore broke Manning’s mark with 589 points in 2012-13 before being selected in seventh overall in last season’s NBA Draft, one of 16 draftees in the Self era… Wiggins was his own highlight reel throughout the year, including a half-court shot at Baylor (2/4), the game-winning basket at Texas Tech (2/18) and a KU freshman record 41 points at West Virginia (3/8) – the first Jayhawk to break the 40-point barrier since Terry Brown scored 42 points on Jan. 5, 1991… In the Big 12 Conference Championship alone, the Wiggins averaged 26.0 points per game before rattling off a team-high 19 points in his first NCAA Tournament appearance… On the defensive end, Wiggins led Kansas in steals with 41 and came in second to Joel Embiid, KU’s newest shot-blocking leader, on the team with 34 blocked shots… Gifted and athletic, the combo guard pulled down 5.9 rebounds a night… Besides his 597 points, other Kansas freshman season records Wiggins set include: scoring average (17.1), field goals attempted (422), free throws made (176) and free throws attempted (227)… A pure shooter, scorer and all-around athlete that came to Kansas as the No. 1 recruit in the nation… Was one of three McDonald’s All-Americans on the 2013-14 roster (Perry Ellis, Wayne Selden)… The Naismith High School Player of the Year and the Gatorade Athlete of the Year in 2013.

Huntington Prep [W.Va.]: Five-star player ranked No. 1 recruit in the class of 2013 by every recruiting service… Reclassified to the Class of 2013 prior to the 2012-13 season… KU’s 34th player all-time to earn McDonald’s All-America accolades… Named 2013 Naismith High School Player of the Year… Bestowed with the 2013 Gatorade Athlete of the Year award, the highest honor in high school sports in July 2013… Also honored as the 2013 Gatorade National Boys Basketball Player of the Year… Voted by the USA Today as the 2013 American Family Insurance All-USA Player of the Year… Selected to play in the Jordan Brand Classic game and tied Kentucky-signee Julius Randle as the game’s scoring leader with 19 points in 23 minutes… Averaged 23.4 points, 11.2 rebounds, 2.6 blocks and 2.5 assists for Huntington Prep in West Virginia during the 2012-13 (junior) season, leading the team to a 30-3 record… In 2011-12 (sophomore), Wiggins averaged 24.2 points, 8.5 rebounds, 4.1 assists and 2.7 blocked shots in Huntington Prep’s 29-2 season… Named the 2012 Gatorade West Virginia Boys Basketball Player of the Year… Received Most Valuable Player honors at the Ironton Classic and the Tri-State Classic while earning All-American recognition at the Flyin’ to the Hoop event.

Off the Court: Born Andrew Christian Wiggins in Thornhill, Ontario, Canada… Son of Mitchell Wiggins and Marita Payne-Wiggins… Born into an athletically-gifted family, mother, Marita, was a track standout at Florida State and competed for Canada in the 1984 and 1988 Olympic Games… Father, Mitchell, played collegiately at Florida State and played in the NBA from 1984-92 with the Chicago Bulls, Houston Rockets and Philadelphia 76ers… One of six children… Has three sisters (Taya, Angelica and Stephanie) and two brothers (Mitchell, Jr. and Nick)… Both brothers play college basketball… Nick is a member of the Wichita State basketball team and Mitchell, Jr. will be a senior at Southeastern University (Lakeland, Fla.)… Chose KU over Kentucky, Florida State and North Carolina… Undecided on a major.