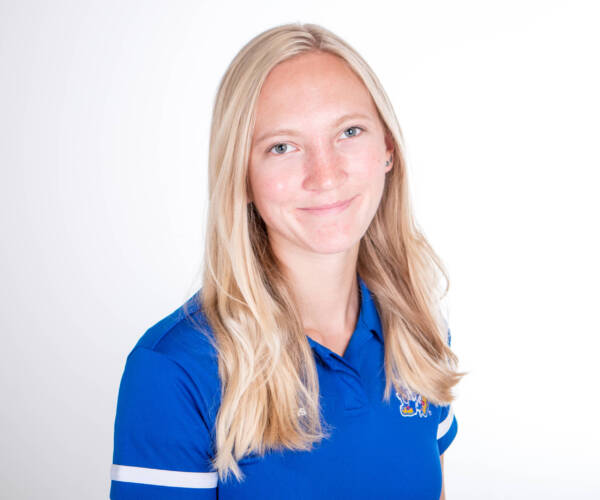 PERSONAL
Daughter of Mike and Lori McCue … Has one brother, Carson … Plans to major in architecture … Father, Mike was a part of the CU Ski Team.