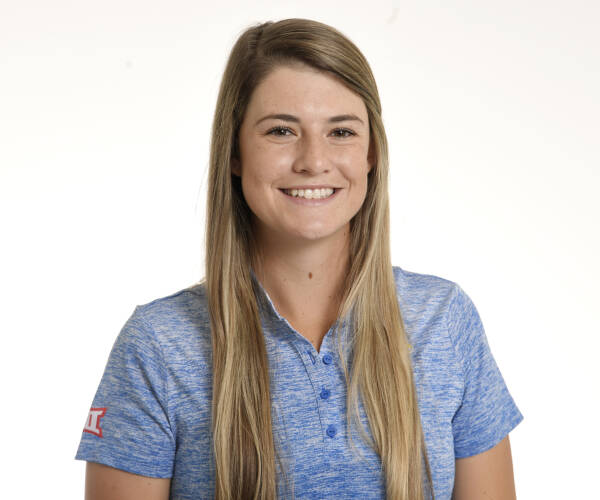 SOPHOMORE (2018-19)
Competed in four events, twice as an individual … Made her collegiate debut competing at the Ron Moore Intercollegiate, placing in a tie for 86th (Oct. 5-7) … Placed sixth at the Baker Fall Invite (Oct. 17-18), where she posted rounds of 75 and 77, respectively.

HIGH SCHOOL
A three-sport letterwinner in basketball, golf and soccer …Played golf under coach Angela Odom where she helped the team to district championships in 2013 and 2016 …Recorded the lowest state finish in school history (+2), highest state finish (2nd) and most all-state honors (3) …Received many awards including 2013 all-state honors and 2015 Conference Champion … News-Leader Golfer of the Year in 2015 and 2016… Ozarks Sports Zone Athlete of the Year Nominee in 2016 and 2017 … Valedictorian of graduating class and winner of the Army National Guard scholar-athlete award.

PERSONAL
Full name is Aristelle Acuff … Born in Springfield, Missouri … Parents are Keith and Kim Acuff … Has one sister, Ainsley … Majoring in Business.