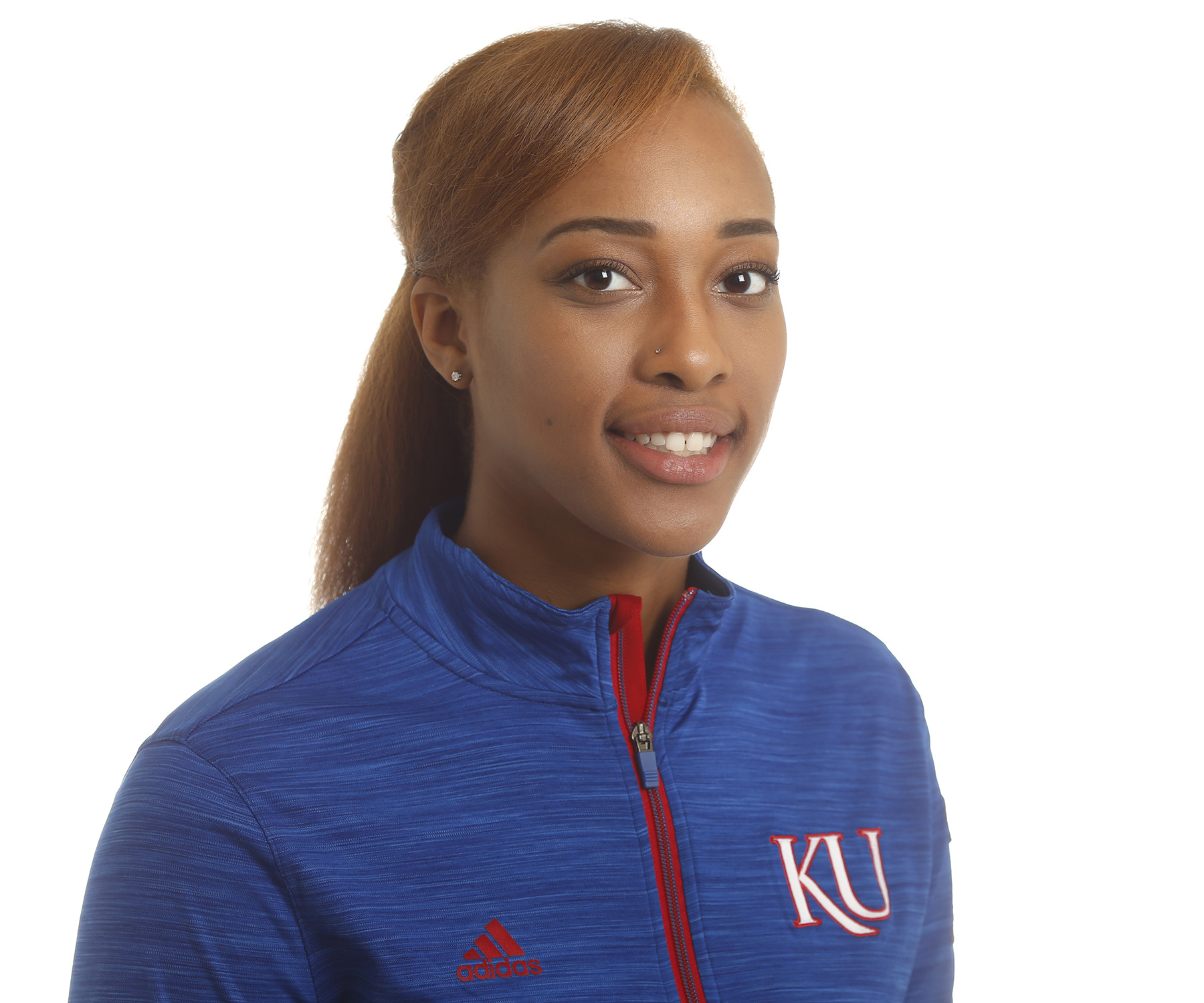 2014-15 (Sophomore)
Named to the Academic All-Big 12 First Team … Appeared in 26 games and started one contest … Averaged 2.3 points and was second on the roster with 1.1 blocks per game … Played a total of 258 minutes, averaging 9.9 per game …  Logged a career-high four blocked shots at Oklahoma State (2/21) … Recorded a career-high eight field goal attempts and pulled down a season-high eight rebounds versus Baylor (1/17) … Went 3-for-3 from the field against Oklahoma (1/7) … Posted a career-high seven points against Incarnate Word (12/4) … Made her first appearance of the year versus Iona (11/26), netting five points and grabbing two rebounds.

High School
Averaged 16 points, 12 rebounds and five blocked shots per game at Curie High School as a junior … Earned first-team all-city and first-team all-conference in 2012 and 2013, while being named the 2012 Chicago Public League Player of the Year … Named the most valuable player at the 2011 De La Salle Tournament … Scored a game-high 13 points and added eight rebounds and four blocks for the South-Central team in the second game of the 2013 Luther Bedford All-Star Classic … Played AAU with Team Meanstreets … Named to the all-star team of her pool play at the AAU 2012 Windy City Classic … Coached by Ricky Robinson … She also lettered two years in volleyball for the Condors.

Personal
Daughter of Veronica Allen … Born in Chicago, Illinois … Has two sisters, Erica and Shana, and two brothers, Cliff and Renaul … Sister’s father is Mark Aguirre, who was voted national player of the year at DePaul in 1980 and 1981, before embarking on 13-year NBA career with the Dallas Mavericks, Detroit Pistons and Los Angeles Clippers … Majoring in communications.