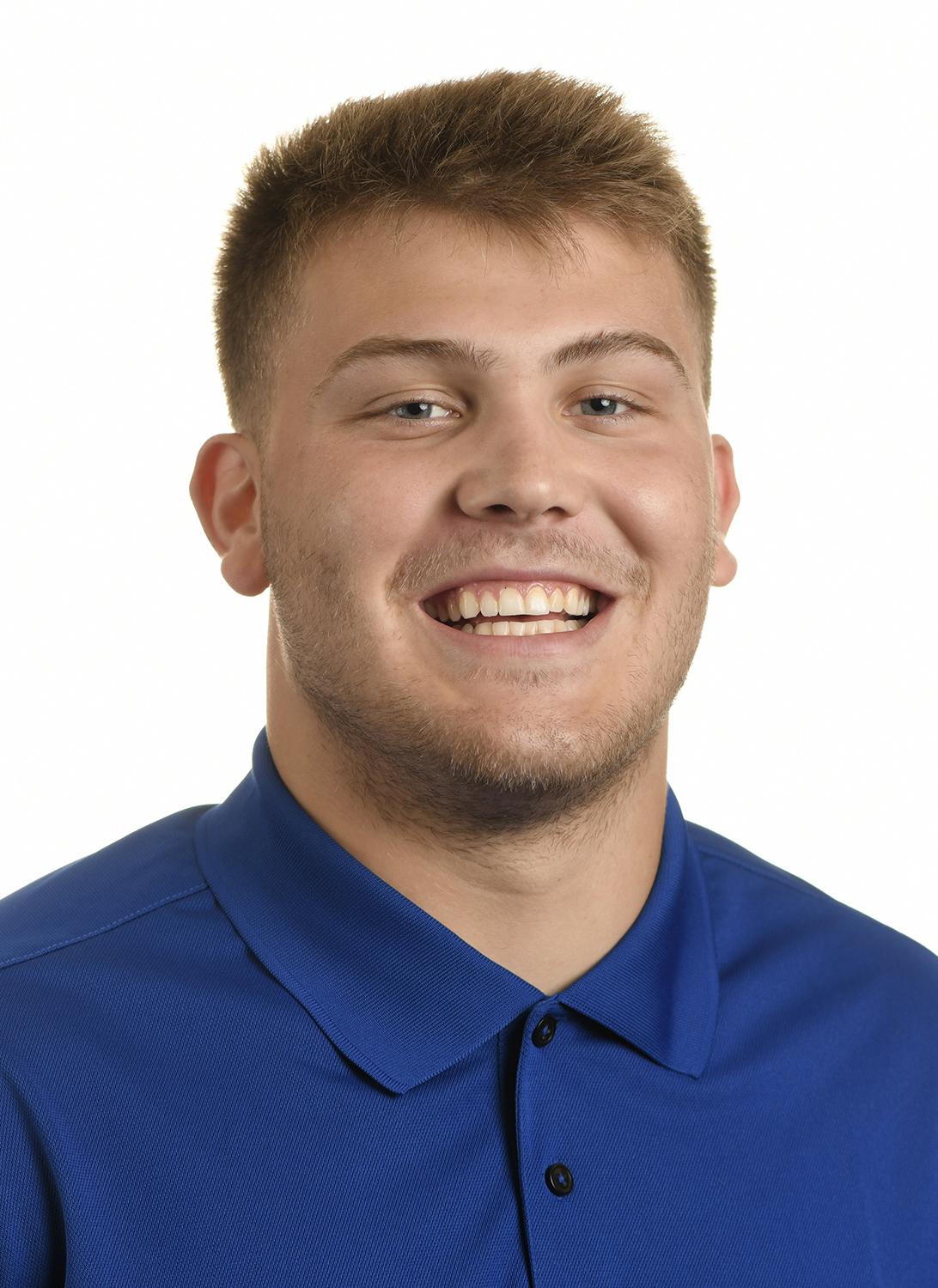 2017 (So.): Played in seven games, starting one at fullback … Picked up his first-career start against West Virginia … Did not record any statistics.

2016 (Fr. at Eastern Kentucky): Played in all 11 games … Saw extensive action on special teams … Finished the season with 12 tackles … Had a season-high three tackles against Southeast Missouri.

High School: Earned second team all-state honors after rushing for 1,700 yards as a senior … Also chosen second team all-tri state and first team all-conference his senior season … Helped Cabell Midland to a 12-1 record in 2015 … Honorable mention all-state as a junior when he rushed for 1,345 yards on 136 carries and scored 13 touchdowns.

Personal: Son of Jamison and Jennifer Humphrey … Has one brother, Paul Richard, and one sister, Mersaydes … Majoring in pre-exercise science.