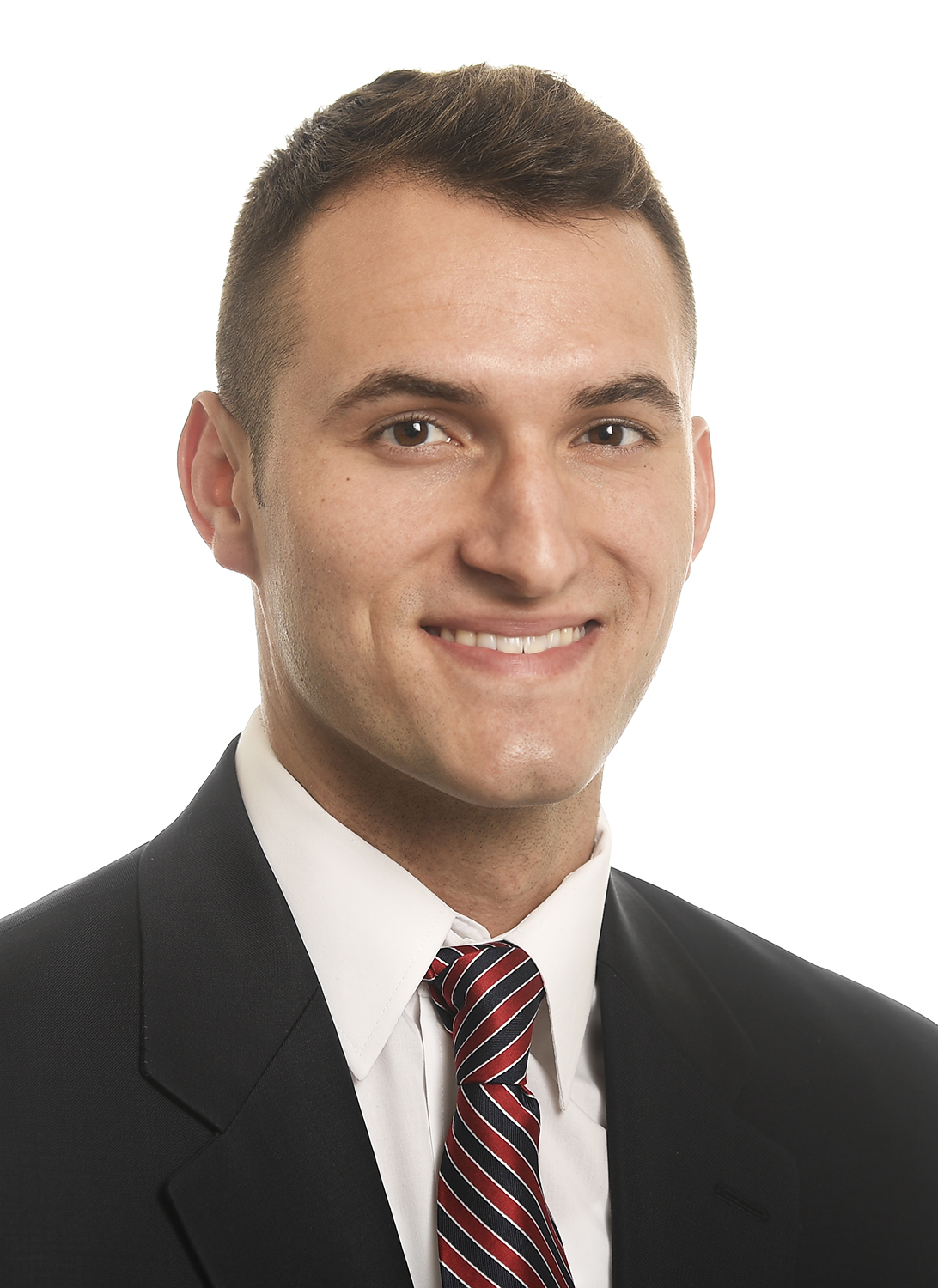 OVERVIEW
An invited walk on from nearby Lansing, Kansas … Saw action in 33 games in his three seasons at KU with one start on Senior Night against Texas (2/26/18) … An Academic All-Big 12 First Team selection his senior year and a 2017 NABC Honors Court honoree for his work in the classroom … Played two seasons at KCKCC for former Oklahoma standout Kelly Newton who was recruited by Bill Self when Self was at Tulsa … Received a medical redshirt after tearing his ACL at the beginning of the 2014-15 season.

ITALY 2017
Averaged 8.0 minutes, 1.3 points and 2.0 rebounds in KU’s 4-0 tour of Italy in early August … Was 2-for-3 from the field in his four games played … Played 11 minutes in the opener against Stella Azzurra Romas HSC (Aug. 2) and pulled down three rebounds.

2016-17 (JUNIOR)
Participated in 11 games, including three of four NCAA Tournament contests … Averaged 1.7 minutes … Tied his career high with two points against TCU (Feb. 22), making two free throws … Set a career high with two rebounds vs. UMKC (Dec. 6) … Recorded one rebound and one assist against Long Beach State (Nov. 29) … Pulled down one rebound vs. UNC Asheville (Nov. 25) and vs. UAB (Nov. 21).

2015-16 (JUNIOR)
Appeared in nine games during his first season at Kansas … Scored his first point at KU against Chaminade (Nov. 23) in the opening round of the Maui Invitational … Scored two points versus Holy Cross (Dec. 9), making his only field goal attempt of the season … Made two postseason appearances against Kansas State (March 10) in the Big 12 Championship quarterfinals and versus Austin Peay (March 17) in the first round of the NCAA Tournament.

AT KANSAS CITY KANSAS COMMUNITY COLLEGE
As a sophomore, tore his anterior cruciate ligament in the second game of the season and later was granted a medical redshirt … A 2014 Academic All-American while at KCKCC … As a freshman, started every game and averaged 10.0 points and 5.6 rebounds… Led the Blue Devils with 17 blocked shots… Averaged 1.6 assists per game … Coached by former Oklahoma standout, Kelly Newton, at KCKCC.