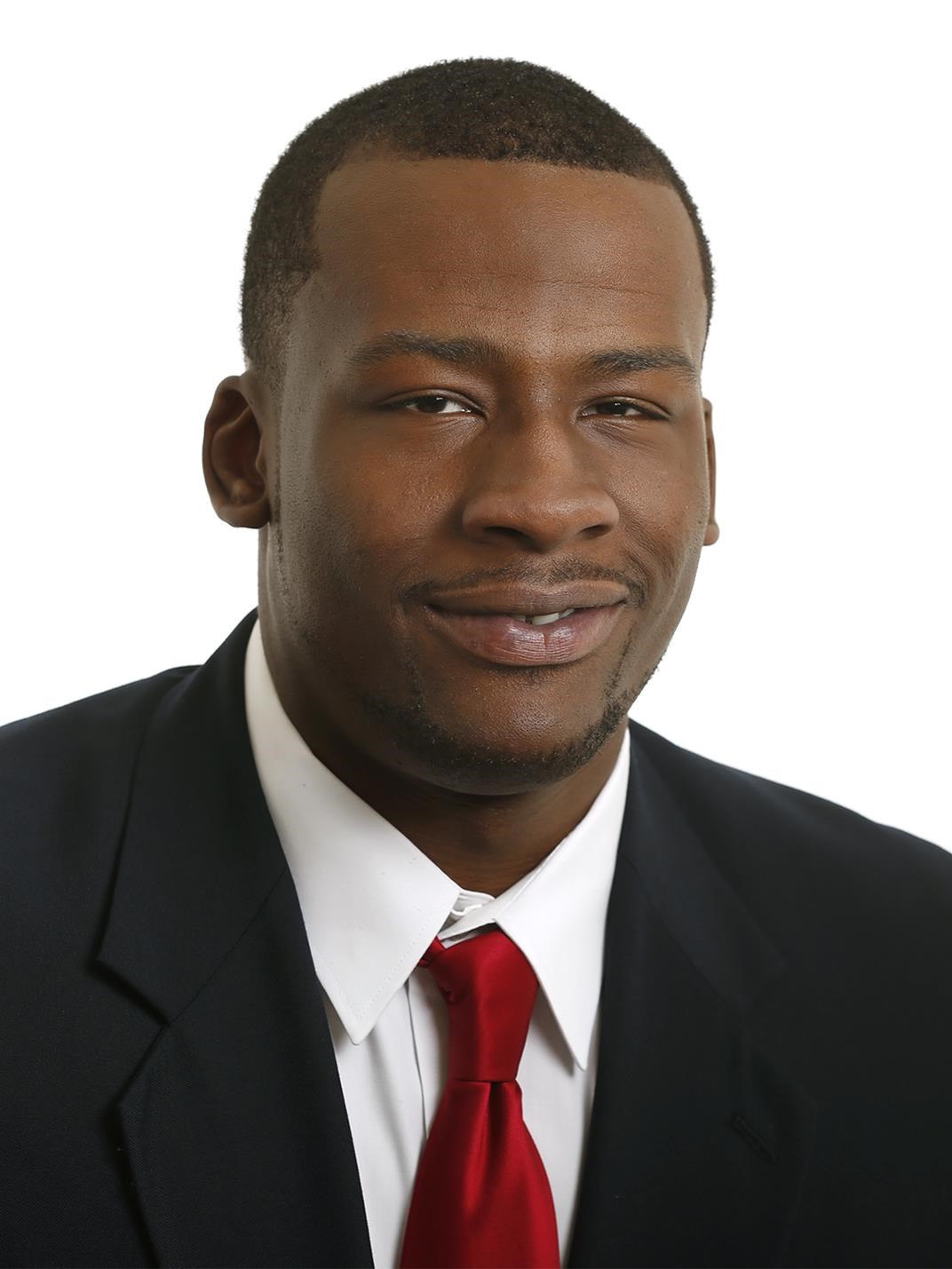 Freshman Season (2014-15): Finished the season shooting a team-high field goal percentage (.566)…  Ranked ninth in the Big 12 in blocked shots per game (1.3)… Led KU in blocks 16 times on the season… Blocked at least one shot in 23 of the 28 contests he appeared in… Scored eight points and pulled in eight rebounds (five offensive) coming off the bench in the Champions Classic against No. 1 Kentucky (11/18)… Recorded 10 points with a perfect 4-of-4 shooting performance over 13 minutes in a win over Rider (11/24)… Scored 16 points on 5-of-6 shooting against Tennessee (11/28) in the semifinals of the Orlando Classic… Rejected four Spartan shot attempts in the championship game of the Orlando Classic against No. 19 Michigan State (11/30)… Notched the first double-double of his collegiate career (12 points/10 rebounds) in a win over No. 24 Florida (12/5)… Scored 12 points on 6-of-8 shooting against Texas Tech (1/10) in only 15 minutes of playing time… Picked up his second double-double (13 points/13 rebounds) against No. 19 Oklahoma (1/19), seven of his 13 rebounds came on the offensive glass… Came off the bench to lead the Jayhawks with 15 points and nine rebounds in a road victory over No. 17 Texas (1/24)… Making his second start of the season against Texas Tech (2/10), finished with 10 points, five rebounds and tied his career-high with four blocks… Did not play the last eight games of the season due to NCAA precautionary reasons.

Curie High School: A five-star recruit who was named the 2014 Naismith Boys High School Player of the Year… Was also named Mr. Basketball USA… Scored nine points and pulled down 11 rebounds in the 2014 McDonald’s All-American in his hometown of Chicago… Also, named high school All-American by USA Today and Parade Magazine… Along with KU teammate Kelly Oubre, scored six points as a member of the USA Junior National Select Team which defeated World Select Team 84-73 in the 2014 Nike Hoop Summit in Portland, Oregon, in April 2014… Was the co-MVP of the 2014 Jordan Brand Classic where he had 23 points, eight rebounds and five blocked shots… The Chicago Sun-Times 2014 Player of the Year… Averaged 25 points, 16 rebounds and six blocked shots his senior season at Curie High School for coach Michael Oliver… In 2013-14, Curie went 26-1 and was the Chicago High School Champion but later had to forfeit its victories and title because of academically ineligible players… Was ranked as the No. 3 overall recruit by ESPN100 and No. 4 by rivals.com.

Off the Court: Born Cliff Alexander in Chicago… Parents are Latillia Alexander and Clifton Terry… Is the oldest of seven with five brothers and one sister… A Chicago Bulls fan who enjoys chillin’ with family and playing video games… Chose Kansas over Illinois, Memphis and DePaul… Undecided on a major.