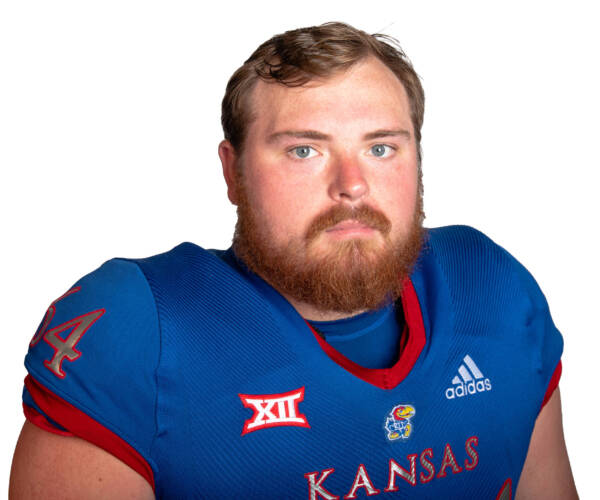 2017 (Fr. at Notre Dame): Did not see any game action during the season. Helped the Notre Dame offensive scout team.

Personal: Father, Tim, played for Notre Dame from 1986-89, starting for the 1988 national champions at guard while posting a school record 23-game winning streak … Father started throughout the 1990’s at center for the Kansas City Chiefs and served as an assistant coach at Kansas in 2012 and 2013 … Twin sister, Cailey, is a member of the Notre Dame swimming team.