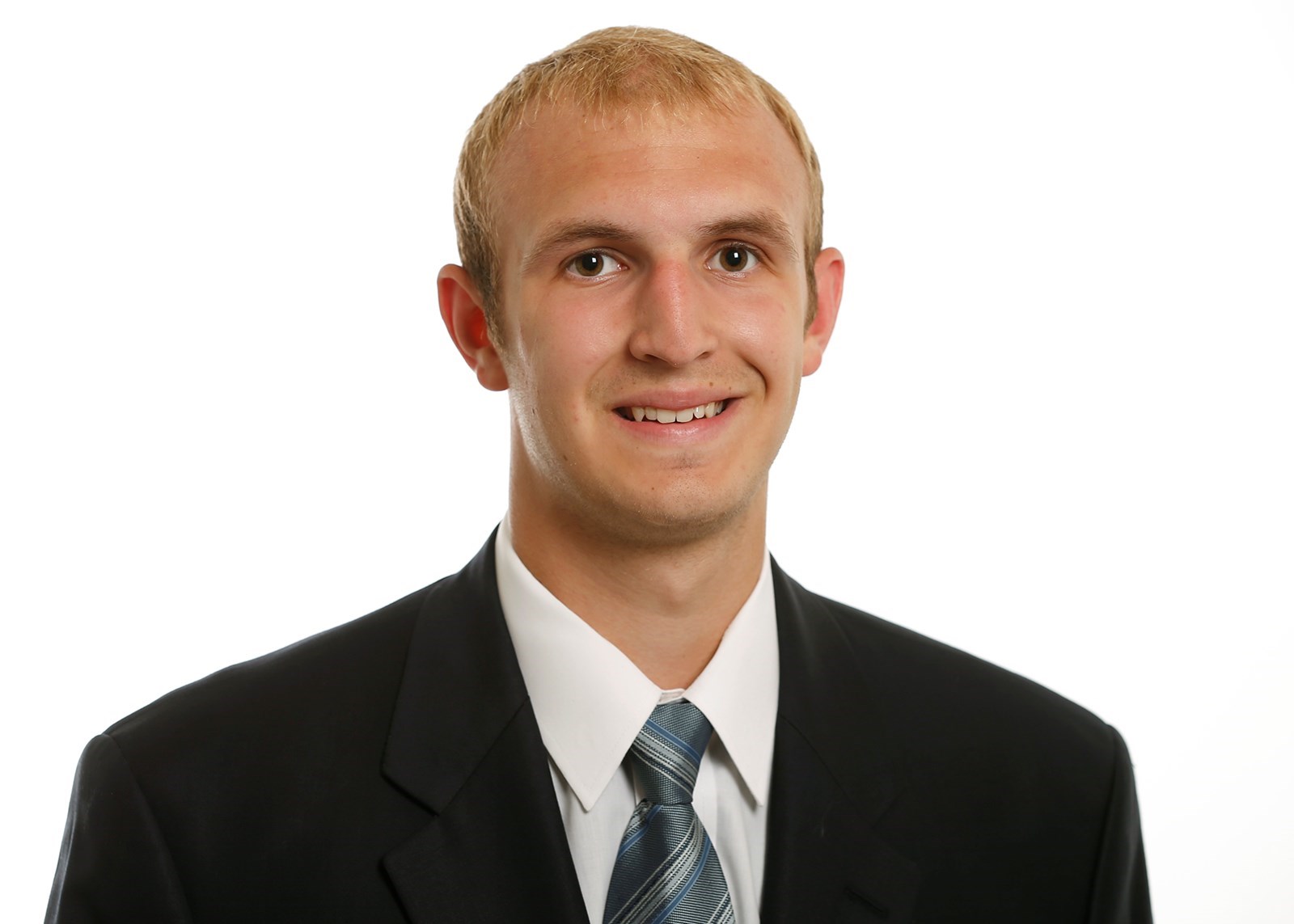 Overview: The all-time scoring leader in the Wichita City League from Wichita North, Frankamp broke current Jayhawk teammate Perry Ellis’ scoring record from Wichita Heights… Has the ability to run the point and will likely prove to be the best three-point shooter on the team.

Wichita North High School: Four-star player ranked No. 46 in the ESPN 100 and No. 34 by Rivals… Wichita City League all-time leading scorer (2,275 points) at Wichita North High School, passing current Jayhawk Perry Ellis’ former record of 2,231 points (Wichita Heights)… Earned All-State honors for three-straight seasons (2010-13)… During his record-breaking senior season (2012-13), averaged 31.1 points, 3.8 assists, 3.5 rebounds and 2.5 steals per game at Wichita North for coach Gary Squires, including 93 three-pointers… Won the 2013 American Family Insurance High School Three-Point Challenge during the Final Four weekend in Atlanta, Ga., hitting 22 of 25 three-pointers in the final round… Averaged 32.3 points, 4.0 rebounds, 3.7 assists and 1.7 steals per game as a junior (2011-12)… Helped the Redskins advance to the 2012 state quarterfinals with a 15-8 record… Scored a city league-record 52 points in a win against Northwest his sophomore season, highlighted by eight made three-pointers… Went on to start all 20 games as a sophomore in 2010-11, averaging 27.2 points, 4.2 rebounds and 3.2 assists… Led the U17 USA Basketball team to the gold medal at the FIBA World Championships in Kaunas, Lithuania in the summer of 2012…. Paced the Americans on the scoreboard by averaging 14.1 points per game during the FIBA Championships… Also a member of the 2011 FIBA Americas U16 Championship team which allowed the U17 team to qualify for the FIBA World Championships in 2012…. Selected twice to the USA Developmental National Team in 2010 and 2011.

Off the Court: Born Conner Michael Frankamp in Wichita, Kan… Son of Karen and Martin Frankamp… Brother to Kevin… Father, Martin, was an assistant coach at Wichita North High School for all four seasons of Conner’s career… Also offered by Boston College, Missouri, Texas and Oklahoma… Undecided on a major.