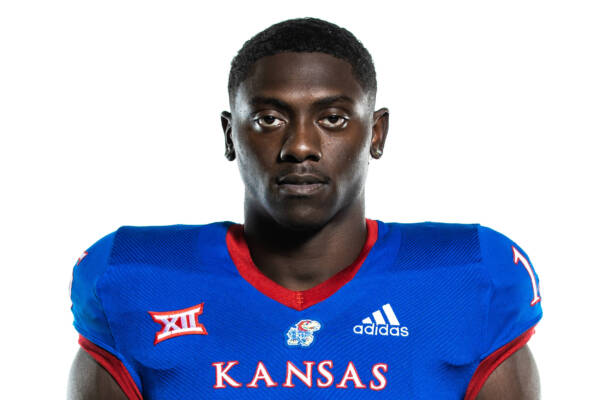 2021 (Jr. at Ohio State): Played in all 12 games for the Buckeyes with 15 total tackles and nine solo stops…Had a 70-yard pick-six interception return against Maryland…Posted a season-high five tackles at Rutgers…Had three stops in 56-7 win over No. 7 Michigan State.

2020 (So. at Ohio State): Had five tackles in four games…Played in the first four games of the season…Had four solo tackles in 49-27 win against Rutgers.

2019 (Fr. at Ohio State): Appeared in 10 games, mostly on special teams for the Buckeyes as a true freshman…Had three tackles in win over Maryland and one tackle apiece against Northwestern and Miami (Ohio).

High School: Consensus three-star prospect…Prepped at Wayne High School for coach Derrick Moore…Played on both sides of the ball, catching 35 passes for 700 yards and 12 touchdowns as a receiver during his senior season…Two-time member of the WANE-TV Fab 15…Three-sport athlete, who also played basketball and ran track…Won the sectional 100-meter and 200-meter sprints during his junior season.