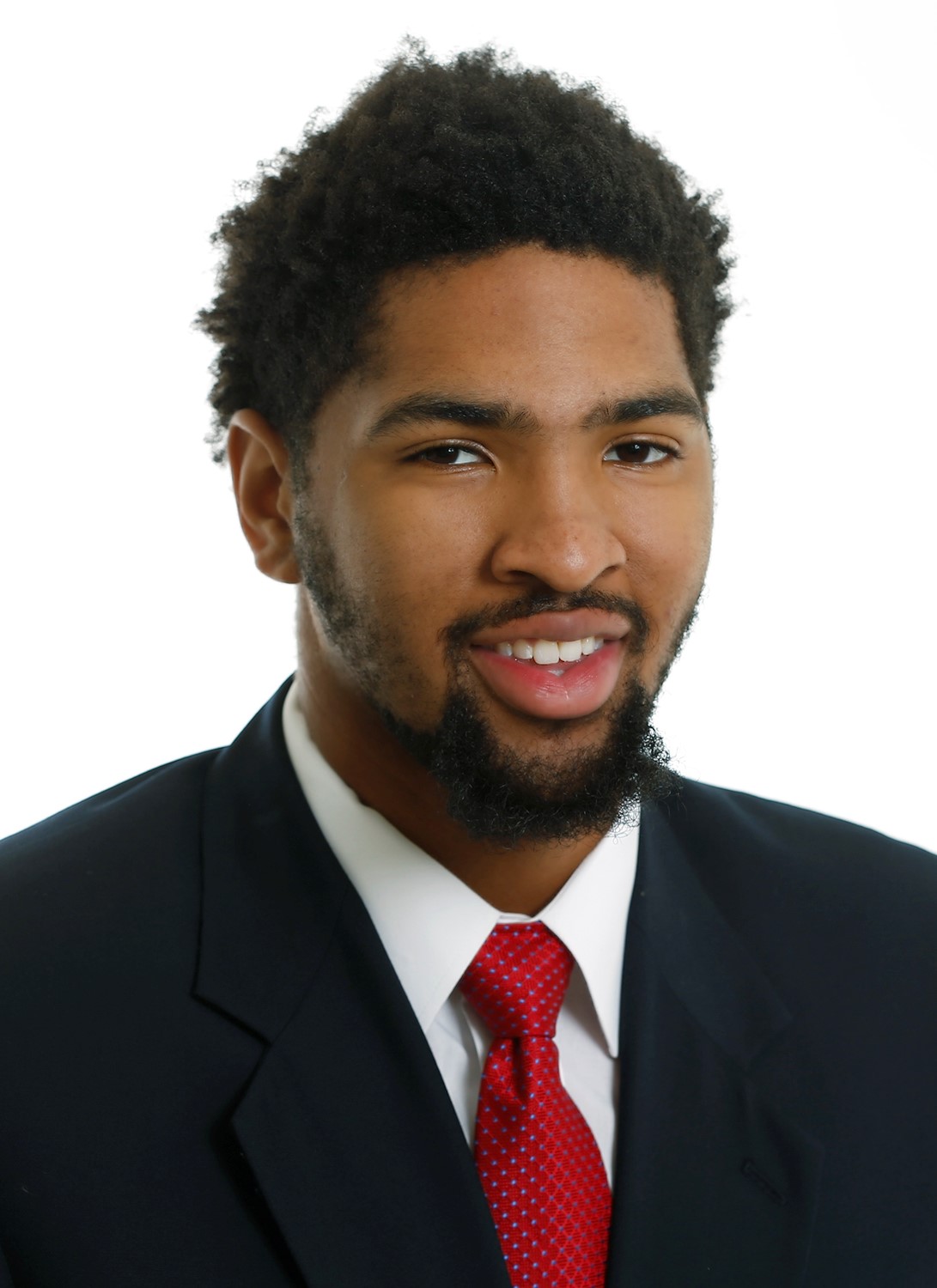 2016-17 (SOPHOMORE AT MEMPHIS)
Led the American Athletic Conference and was 19th nationally in rebound average at 9.9 boards per game … His
19.2 scoring average was second in the conference and 59th nationally … Was fifth in the league with a 46.1 field goal percentage … Recorded 19 double-doubles on the season, which was 11th nationally and tops in the AAC … Had 14
games of 20 or more points … Pulled down 10 or more rebounds 20 times … Led Memphis with 68 blocked shots … Scored a career-high 35 points against Iowa (Nov. 26) … Pulled down a season-high 15 rebounds twice: vs. UT Rio Grande Valley (Nov. 14) and vs. South Carolina (Dec. 30) … Had nine games with three or more blocked shots, including a career-high eight against UAB (Dec. 10).

2015-16 (FRESHMAN AT MEMPHIS)
Averaged a team-best 15.8 points and 9.3 rebounds per game … Second on the team with 55 blocked shots and
39 steals … Posted 17 double-doubles, which ranked fourth among NCAA Division I freshmen and 19th-highest overall in NCAA Division I … His 17 double-doubles tied a Memphis freshman record … Led the AAC in rebounding and ranked fourth in scoring … Ranked third in the conference in blocked shots and blocked shots per game … Set the AAC record by being named the AAC Rookie of the Week six times.

PERSONAL
Born in Memphis, Tennessee … Parents are Dedra and Keelon Lawson … Has three brothers: K.J., Chandler and Johnathan … K.J. is a sophomore on the KU team and, like Dedric, is sitting out the 2017-18 season due to NCAA transfer rules … Undecided on major.