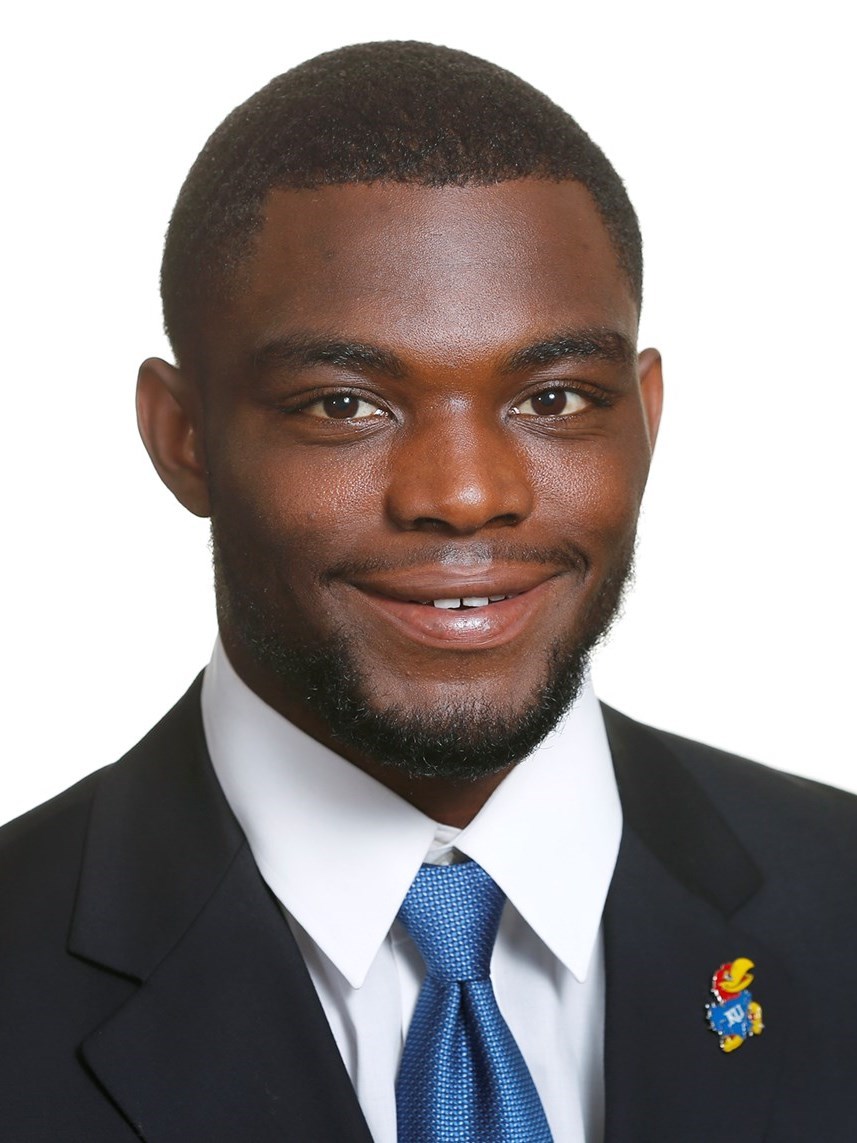 2012 (So. at Butler CC): Played one season at Butler CC… Tabbed the 80th-best junior college prospect in the country by ESPN.com… Played in five games at Butler CC in 2012… Recorded five tackles, one interception and one sack.

2010 (Fr. at Kansas): Redshirted his first season at Kansas.

High School: An all-state first team selection in the state of Missouri… Earned Kansas City all-metro second-team honors… Set a school record with nine interceptions as a senior… Returned one pick for a touchdown… Registered 60 tackles… Rated as one of the top five recruits in the Kansas City area… Was a four-year letterman at cornerback and wide receiver… Also competed in basketball and track.