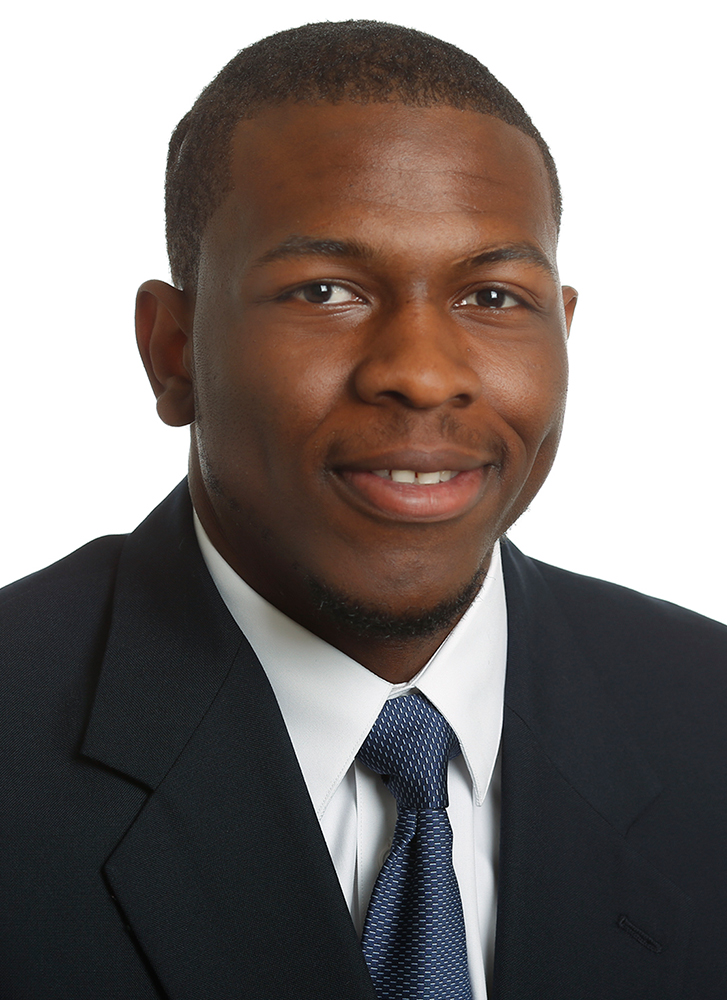 OVERVIEW
A 2017 Academic All-Big 12 First Team selection who will graduate from Kansas in May 2017 with a bachelor’s degree in liberal arts and sciences … A transfer from Ole Miss who sat out 2015-16 due to NCAA transfer rules.

2016-17 (JUNIOR)
• Academic All-Big 12 First Team.
• Averaged 5.6 minutes, 1.7 points and 1.8 rebounds with 12 blocked shots in 24 games played.
• Appeared in the final nine games for Kansas.
• Played in nine Big 12 contests.
• Pulled down four or more rebounds in five games.
• Logged 10-plus minutes in five games, including 13 against Purdue (March 23) in the NCAA Tournament Sweet 16.
• Grabbed four rebounds with three points and one steal in nine minutes against Michigan State (March 19) in the second round of the NCAA Tournament.
• Had a season-high 12 points at Texas (Feb. 25) going 5-for-6 from the field with four rebounds and one blocked shot.
• Pulled down a season-high six rebounds in six minutes against Baylor (Feb. 1).
• Fan favorite against Georgia (Nov. 22) where he tied his career high with four blocked shots in playing 20 minutes.

ACADEMICS
• Graduated from the University of Kansas in May 2017 with a bachelor’s degree in liberal arts and sciences.