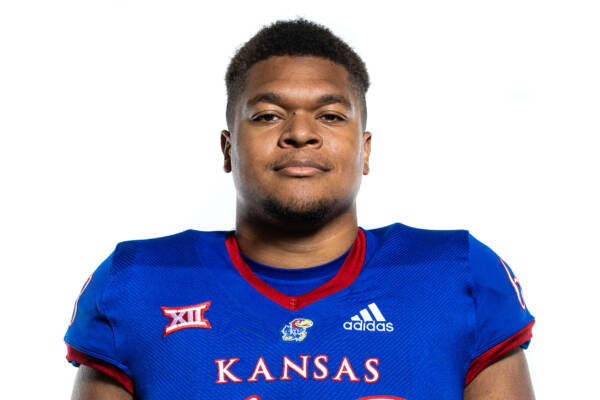 2021 (R-Sr.): Started all 12 games at left tackle for the Jayhawks…Helped lead a unit that surrendered just 16 sacks in 12 games, after allowing 43 sacks in nine games the year prior…Helped freshman running back Devin Neal rush for 707 yards and eight touchdowns on 158 carries…Caught a two-point conversion pass for the Jayhawks in the final home game of the season against West Virginia…Has started 15 of his last 16 games, dating back to the 2020 season.

Kansas football was well-represented on the 2022 Phil Steele All-Big 12 Teams, which was announced on Thursday, including nine individuals selected to the teams.

Kansas Football was well-represented at the Big 12 Football Media Days presented by Old Trapper at AT&T Stadium in Arlington, Texas on Wednesday, as the Jayhawks previewed the 2022 Kansas Football season.