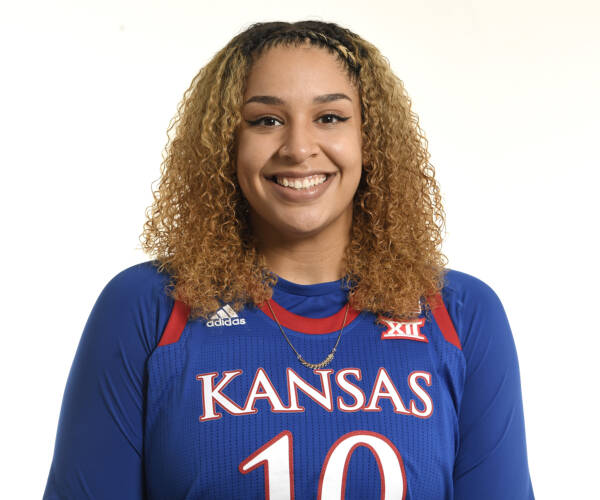 Transferred to Texas Tech and had to sit out the season due to NCAA transfer rules.

Has a brother who plays basketball at Pacific.